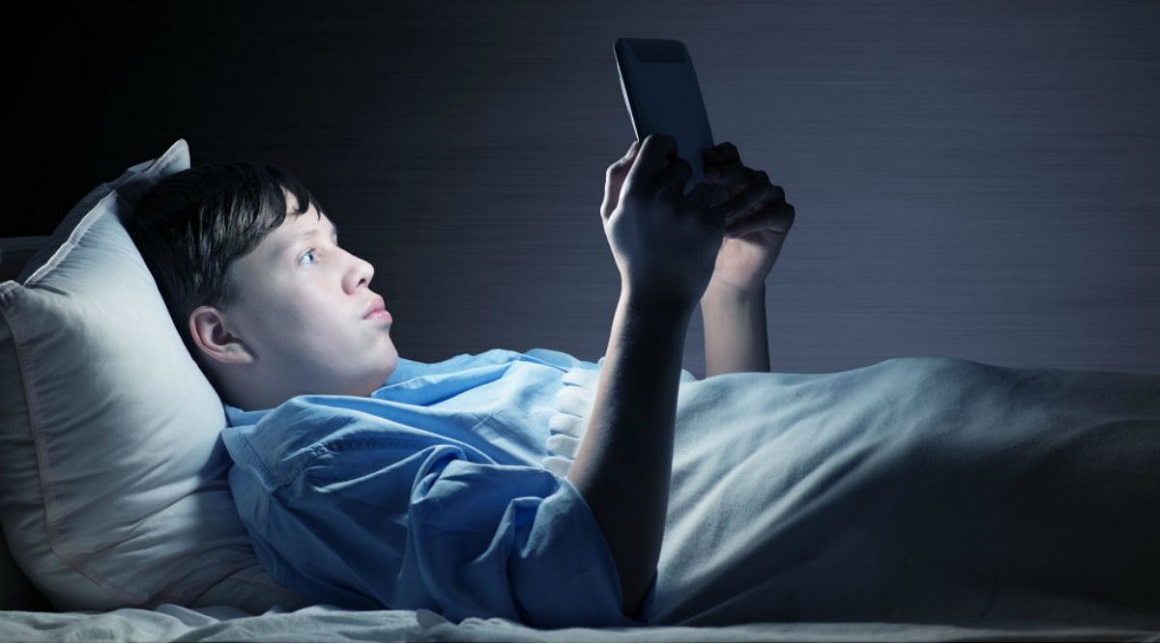 A majority of parents are lacking confidence with managing how much screen time their children spend playing video games, watching TV, using mobile phones and computers, according to a study undertaken by Dr Jacqueline Harding, a Senior Lecturer in Early Childhood Studies at Middlesex University.

When asked to respond to the statement, ‘I am confident about managing my child’s screen time’, just 38% of parents surveyed indicated they ‘completely agree’, while 54% would ‘mostly agree’ and 8% said they ‘disagree’.

Dr Jacqueline Harding, an MDX Senior Lecturer in Early Childhood Studies who led the study, said: “As a society we can be unkind to parents and judge them way too much on how they manage their child’s screen time.

“We’re forever telling parents what to do and parenting experts are particularly guilty in this regard.

“There can even be condemnation for parents if their child spends too much time in front of the TV or computer. These judgements cause parents to lack confidence with managing screen time."

“I’ve found in my research that parents will even lie about their child’s use of digital technology because they don’t want to be seen as doing a bad job. No parent wants to feel like a bad parent.”

The study found that the confidence of parents improved significantly after they were shown a 15-minute film about managing screen time with a choice of voluntary strategies.

After watching the film in response to the statement ‘I am confident about managing my child’s screen time’, a total of 69% of parents said they ‘completely agree’, while the remaining 31% replied they would ‘mostly agree’.

Commenting on the results, Dr Harding said: “The magic of this ingredient was that the parents were given the option of choosing the best course of action for their child themselves rather than being told to so by an expert and as a result they became more confident in their own understanding and abilities.

“You have to empower parents and let them become the scientist and the researcher and say what worked and didn’t work.”

The survey concluded that “parental demand for trusted sources of help regarding digital advice remains high”.

It also found that parents’ lack of confidence was linked to their “gap in understanding of emerging technologies” and that parents are “seeking support for their child’s mental wellbeing” in relation to digital media.

Dr Harding carried out the research as part of her Tomorrow’s Child TV channel, which she launched four years ago. It is a free online resource hosted by Middlesex University addressing the digital needs of parents of children aged from birth to 18 years.

Tomorrow’s Child TV features a number of recorded interviews with parents, children and experts from organisations and charities such as Childnet and the National Society for the Prevention of Cruelty to C hildren (NSPCC).

Next year Dr Harding is also due to release a new book - The Brain that Loves to Play: A Visual Guide to Child Development, Play and Brain Growth – which will be published by Routledge.

The book will feature real play scenarios with young children and babies and explain in simple terms how they benefit development and brain growth.