Statement following the death of Her Majesty Queen Elizabeth II 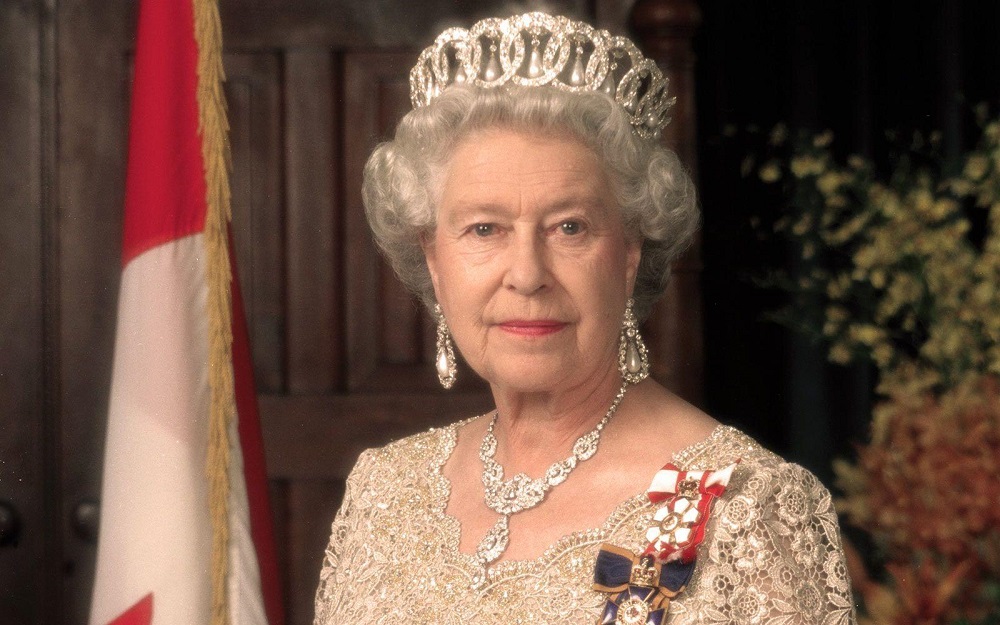 "Together with many people across our global community, we are saddened to hear the announcement from Buckingham Palace that Her Majesty Queen Elizabeth II has died.

Queen Elizabeth II ascended the throne in 1952, and has been the longest serving monarch in the United Kingdom.

She was dedicated in her work for the UK, the Commonwealth, and communities across the world.

As a University, we will be respectfully honouring Queen Elizabeth II during the mourning period in the UK, together with our family of campuses, some of whom are members of the Commonwealth."

The state funeral for Queen Elizabeth II will take place on Monday 19 September which will be a UK bank holiday. Teaching and events will not be taking place on the day and most buildings on campus will be closed.

Details for staff and students on changes to plans for teaching, planned Welcome activities and Middlesex University Students’ Union events can be found on the staff intranet and unihub.

A public civic service, which will commemorate the life of Queen Elizabeth II, is due to be held at 6 pm on Sunday 18 September at St Mary’s and Christ Church in Hendon.

The official Book of Condolence is available to anyone wishing to sign it online here.

The London Borough of Barnet has opened a physical book for those wishing to sign in person, which is available in Hendon Town Hall next to the Middlesex University Hendon campus until the end of the official mourning period.

Members of the public can now lay flowers and other appropriate memorials on the grassed area in front of Hendon Town Hall.