Spiking can happen to anyone. That is the key message behind a new campaign film created by MDX BA film students as part of the university’s work to tackle a rise in incidents of spiking.

The film, which supports the launch of guidance produced by UniversitiesUK on helping universities to prevent and respond to spiking, uses repetition of the question: "What happened to you last night?" to put victims at the centre of the storyline.

It has been commended by the Home Office who said the MDX film was "a particularly creative and good example" of raising awareness about spiking.

Spiking is when someone puts alcohol or drugs into another person's drink or their body without their knowledge and/or consent.

This can be alcohol (by putting alcohol/more alcohol into a drink) or illegal or prescription drugs. Spiking is most commonly done through people’s drinks but food and cigarettes can also be spiked. Needle spiking is now also on the rise.

Victims of spiking are encouraged to report the criminal activity but may be put off due to fears of not being believed or a fear of being unfairly judged, especially when memory loss or blackouts is experienced.

Other concerns include the belief that no action will be taken and whether too much time has passed since a spiking has occurred. Spiking can also lead to secondary assaults such as physical or sexual assault.

The film features a collection of different situations and interactions the day after a night out in which it is implied that spiking incidents took place. 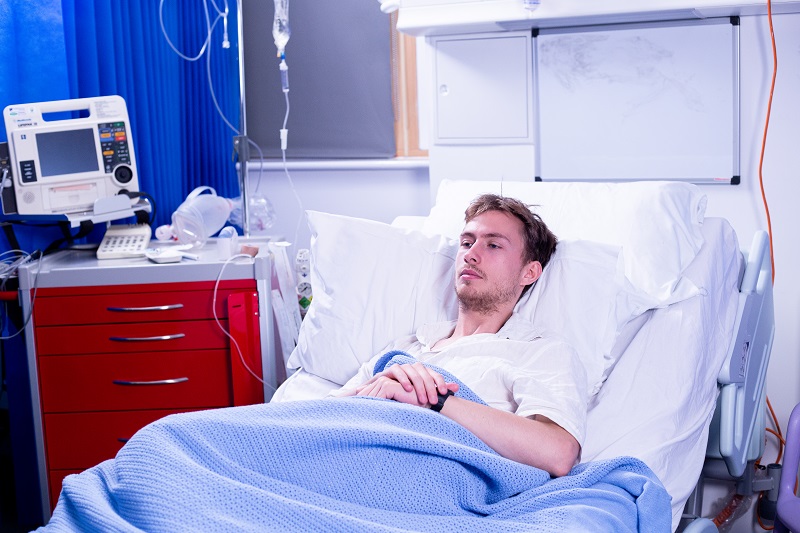 She said: “My students are really aware of the conventions of film language, and felt they wanted to avoid some of the club aesthetics in their campaign, instead putting an emphasis on the after-effects and impact of spiking.

“I think that was a really wise decision from the students as we can become desensitised to the message if the film looks visually lush and if we feel too familiar with the scenario that is being played out.”

The MDX film shows a number of victims and their loved ones in all different settings talking about the night before. The message of the campaign film uses the repetition of the question “What happened to you last night?”

The question is repeated in different scenarios as the film progresses. Women, men, trans and non-binary actors of different ages, ethnicities and sexual orientation are all featured.

First assistant director Jack Harper, who was involved in developing the concept of the film, said: “Our campaign film conveys the message that spiking can happen to anyone, anywhere.

“I like how this group collective message of survival builds on community as well as an effective warning of the dangers and the lasting emotional effects drink spiking can cause, highlighting the removal of consent and the fracturing of reality that can occur following spiking.” 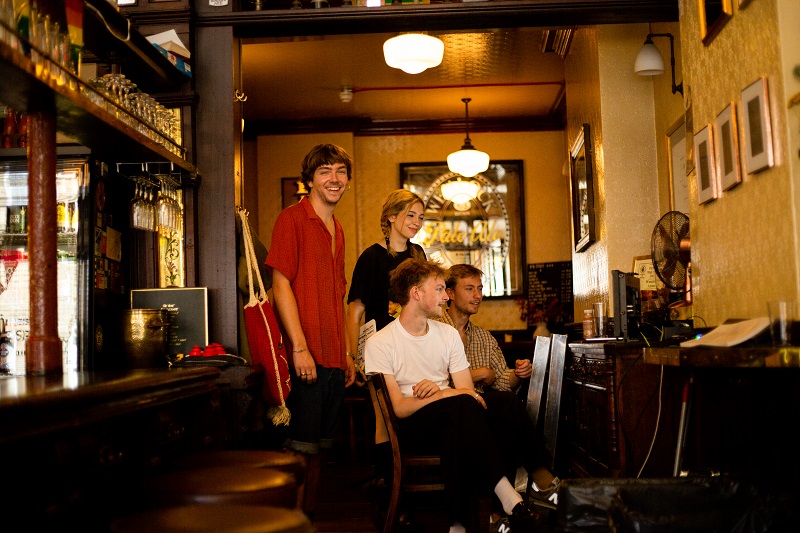 Although research shows that women are more likely to be targeted (a 2021 UK-wide YouGov poll 11% of women and 6% of men said they had been spiked), the production team agreed inclusion and diversity were key in order to successfully carry this message.

Spiking is in the public consciousness and existing campaigns focus on how to keep safe, which offer important advice but place responsibility on potential victims. Part of what the film focuses on echoes the Home Affairs Committee Report to “send a clear message to offenders that there is no acceptable defence for spiking, that it can have devastating consequences for victims and that it is punishable by up to 10 years in prison.”

A lot of work is being done nationally to train the night-time industries and security providers to identify and act appropriately with victims of spiking.

MDX knows it has an important role to play in understanding the problem and encouraging reporting. 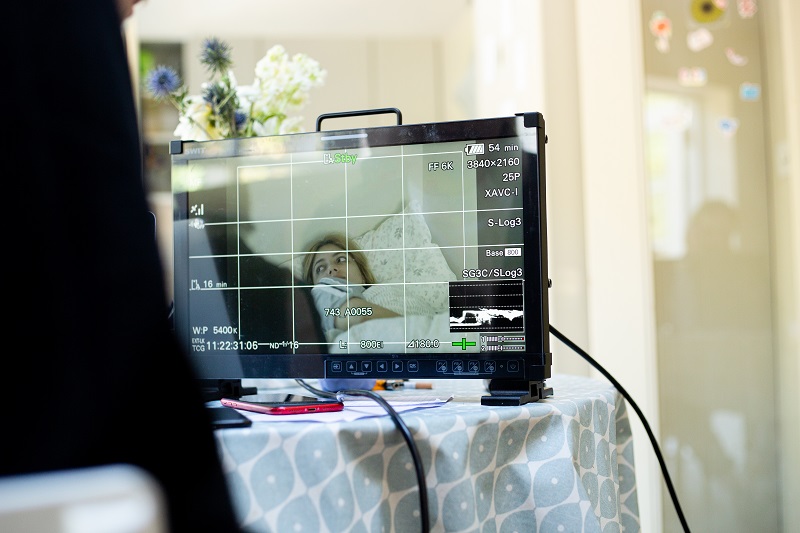 MDX Vice-Chancellor Nic Beech said: "I am so impressed with the campaign film that the group of film students have produced as part of MDX's and UUK’s work to tackle the important issue of spiking.

"The compelling visual narrative is emotionally moving and the skill is palpable in producing a piece that makes an ethical stance and a practical outcome - I think it is impossible to watch this and not be moved.

"Spiking is a crime and people affected by it have no responsibility and bear no blame for their experience. I would urge students to come forward and report any incidence of spiking."

Ainslie Beer-Perry produced the film. She said: “I wanted to be a part of this campaign as it’s something that is important to be educated on before university and the excitement of freshers and parties. We all know how it can happen but not all of us understand the true lasting effects it may have. What the morning after may be like is a strong message.

“Our aim was to deter the perpetrators from doing this whether it be a friend or a stranger. One major hurdle we had was we didn’t wish to victim blame, none of this is their fault and so we wanted to make the message as clear and as impactful without showing what might have caused it.”

Hunter Clint was responsible for the casting.

She said: “The message was incredibly important to me; one of my best friends has been spiked and I’ve experienced sexual assault, so creating a targeted campaign to bring awareness to the realistic scenarios and effects of spiking was something that very much aligned with my values.

“We were definitely grappling with the target audience as well as adequately representing the different demographics that experience spiking, as well as approaching the topic realistically, as we wanted to avoid dramatising it.

“I was able to bring some insight into the emotional sensitivity around the topic, as well as the need for us to focus on the idea of the removal of consent.

“I hope this film alleviates the stigma against victims of spiking, as well as strongly discourage the use of these spiking drugs by potential perpetrators.”

If you suspect your drink or a friend’s drink has been spiked, act quickly. Try to find someone you can trust, and tell them. Perpetrators must be held to account. Spiking is a crime.

Contact the police on 111 or in an emergency situation, always call 999.