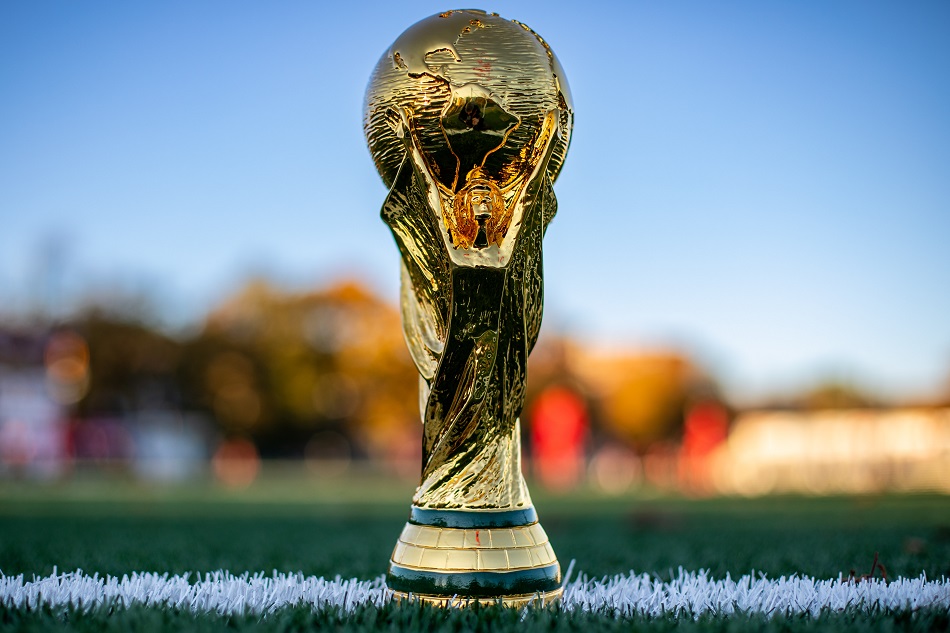 As England get their World Cup campaign underway, a sports cooling expert from Middlesex University has warned their toughest opponent could be the intense heat.

The 2022 World Cup is being held in November during the European football season, rather than  June, because the mercury can exceed 40 degrees in Qatar in the summer, which was deemed unsuitable for matches.

Heat risk is still a real issue and as England faced Iran in their opening Group B fixture on Monday they faced temperatures of around 27 degrees  – compared to around 9 degrees in the UK.

“During their first game on Monday the temperatures will be 27 degrees so it’s going to be a real test for the players. This could easily lead to a greater sweat rate, body temperature, heart rate, energy usage and perception of effort than more normal climates which could cause earlier fatigue so it’s essential they have effective cooling, fuelling and hydration strategies." Luke Oates, Associate Lecturer in Sports and Exercise Science.

Moreover, England’s players have only had a week to adjust to the much warmer climate and prepare for the tournament, when traditionally there is a gap of roughly three weeks from the season ending to  the first World Cup game.

Luke Oates, an Associate Lecturer in Sports and Exercise Science who is based in the impressive new West Stand facilities at Saracen’s StoneX stadium, believes how the Three Lions cope with the weather will be crucial.

He said: “Day to day training in the heat will be their biggest challenge to ensure they can train at the correct intensity to prepare for each game without fatiguing too much due to the effects of the heat.

“During their first game on Monday the temperatures will be 27 degrees so it’s going to be a real test for the players.

“This could easily lead to a greater sweat rate, body temperature, heart rate, energy usage and perception of effort than more normal climates which could cause earlier fatigue so it’s essential they have effective cooling, fuelling and hydration strategies.

“If they’re flying out and then have just four or five days before the Iran game, they might not have had such good preparations as other nations due to less time to adapt to the heat.

“Players who habitually live in hot conditions might have more of an advantage compared to England or other European nations due to the body’s adaptations to the heat."

England started their tournament with a bang and defeated Iran by six goals to two.

And the better news for England is they should acclimatise within five to seven days, with greater acclimation as the tournament progresses. 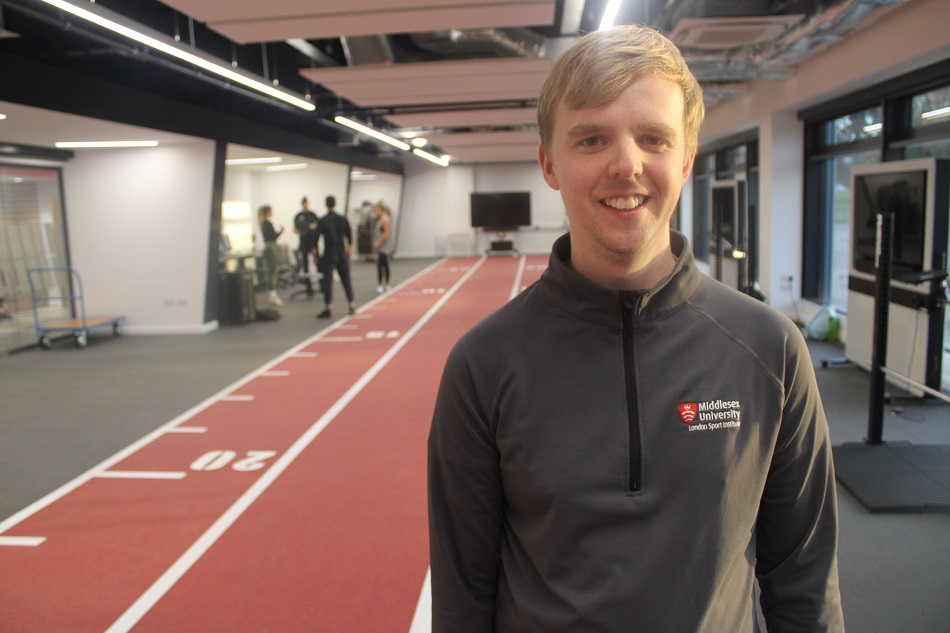 As part of his PhD from the University of Hertfordshire in the physiological and thermoregulatory demands of fencing, Luke first looked at thermoregulation and issues surrounding high body temperatures during competition, before his final study explored how cooling interventions can have an impact on performance.

Luke believes England’s players have been undergoing heat chamber work at the national training facility at St George’s Park and he explained how other cooling interventions such as ice vests, or cold water/ice slurry ingestion can help Harry Kane & co.

He said: “There are short term protocols so players can adapt within five to seven days of training in this heat.

“Their heart rate and body temperature will come down as they get used to the heat and the body adapts to lose heat more efficiently in this climate.

“Players can use strategies on the day such as drinking cold water/ice slurries or using special garments – which I have used in my PhD research – called ice vests which have ice packs in. Players can wear these vests during warms ups and at half time which can help keep them cooler.

“Even psychologically spraying cold water in their face can help with the sensation of feeling cooler even though physiologically it might not be doing anything to the body. You will also see players with wet towels around their neck during the training sessions to lower heat stress.”

Luke believes the possession-based teams who can control the game will have a better chance of succeeding, but is certain England will fare well once they conquer the heat.

“England do have a fantastic squad of players and the deeper they go into the tournament they will get used to the heat and I’m sure performances will get better and better,” he added.

Photo by Rhett Lewis on Unsplash