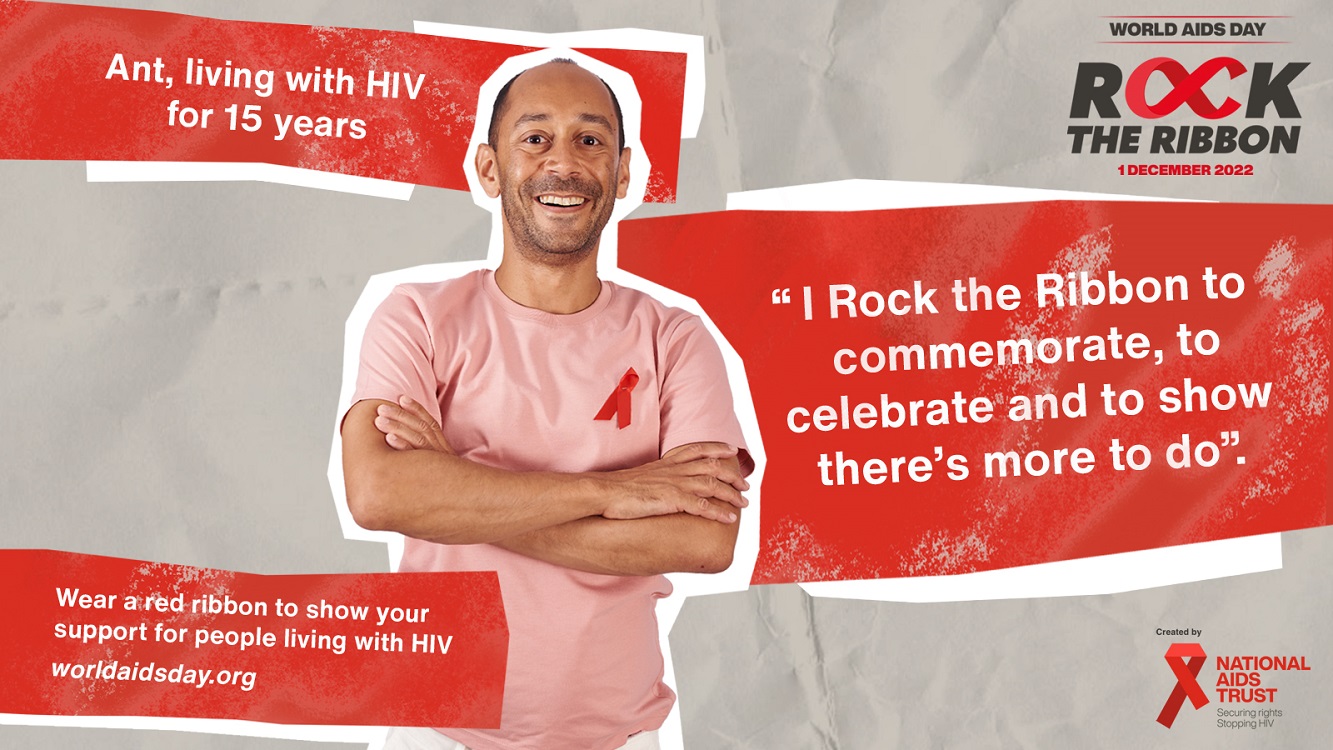 The co-chair of MDX's LGBT+ network Ant Babajee experienced loneliness and isolation after being diagnosed with HIV in 2007.

Working for the BBC in rural Somerset at the time, he only knew of one other person living with HIV and struggled with the challenges that adapting to life with the virus brought.

“Living with HIV can be lonely,” he said.

“I was seeing a counsellor through an employee assistance programme when I received my life-changing news in a phone call at 9.30am on January 2 – happy New Year, Ant!

“I was fortunate and I had tested early, just a few months after I had experienced, what I now know were, seroconversion symptoms, when my immune system was first trying to fight off the virus.

“Although I had been gripped with fear about HIV since I was kid, and especially since I came out at 19, at 28 I knew enough about HIV to know there was effective and life-saving treatment. I would need to learn how to live with the virus.

“I knew I was going to be OK medically, but emotionally I wasn’t so sure.”

But after finding a Terrence Higgins Trust support group and starting medication in 2010, things changed for the better.

Within weeks the virus had become undetectable, meaning that Ant could not pass HIV on to his partners.

“I also suddenly had so much more energy, physical and emotional,” he said.

“I started to volunteer for a number of other HIV charities, and that was when I really found my mojo. Through the UK-CAB treatment advocacy network, I started to learn a lot more about the medication used to treat and, now with PrEP [pre-exposure prophylaxis] to prevent, HIV.

“Information is power, and I went from not just surviving with the virus but thriving: I was owning this and helping others at the same time.”

Ant, who graduated from MDX with a Postgraduate Diploma in Applied Public Health last year and is the university's Customer Relations Manager, has spent the last decade campaigning for empowerment for those living with HIV, so they do not face the same loneliness and isolation that he experienced.

He volunteers as a peer mentor with Islington-based Positively UK and is proud to be one of the faces of World Aids Day 2022 (December 1).

As part of the role, Ant has spoken on behalf of National AIDS Trust at six UK universities, delivering the important message that people with HIV should be a full part of society and living with a virus that is now a treatable long-term health condition. 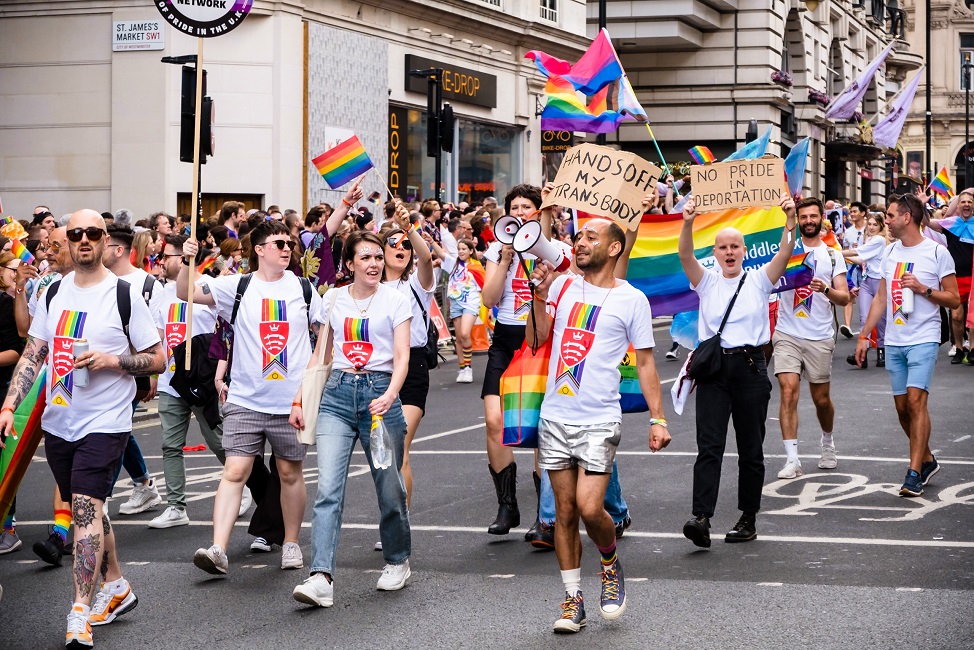 He said: “Even though I happen to be gay, many of my friends living with HIV are heterosexual. Although HIV affects some often marginalised communities more than others, contrary to popular belief, HIV can affect anyone: we can be your friends, your relatives, and people from pretty much any walk of life you can imagine.

“Although there has been amazing progress in reaching targets around diagnosis, getting people on treatment and viral suppression (undetectable), there is still so much work to be done around access and tackling stigma.

“It feels really important to use the media skills I have got to show how much things have changed.

“Although discriminating against someone because of their HIV status is illegal, the caseload at National AIDS Trust is full with examples of discrimination and bad practice.

“I want employers – large and small – to understand how much people living with HIV can contribute to their organisations, and to educate their staff that someone living with the virus can be a valued employee and have a normal lifespan.

“As an MDX employee, I have been so heartened to see the University, with my encouragement, adopt a guidance note for managing HIV and how to deal sensitively with colleagues who tell their managers in confidence they are living with HIV, so they get the support that they need. It very much ties in with where we are going as a university in terms of health and equity.

“Ultimately HIV thrives on inequality. I am proud that Middlesex University is a beacon for creating the social change we want to see in our communities in the UK and around the world.

“We can reach our worldwide goal of zero new HIV cases by 2030, but we need everyone’s support. Wouldn’t it be amazing if by 2030 we had reduced HIV stigma to zero too?”

There are a number of key messages for World AIDS Day 2022, including the distinction between HIV, the virus and AIDS, the advanced illness.

HIV is a virus that attacks the immune system, and cannot be passed on through hugging, kissing, spitting, coughing, or sharing household items.

The term AIDS carries with it a large amount of stigma from the era before the mid-90s when effective medication for HIV became available. In the UK, people working in the HIV field now prefer the terms advanced or late-stage HIV.

Although there is no cure for HIV, medical treatment known as antiretroviral therapy (ART) can help people living with HIV to remain fit and healthy, and prevent them from developing advanced HIV.

With effective medication, people living with HIV can’t pass the virus on and can live as long as anyone else. Earlier this year, long-acting injectable treatment for HIV was introduced in the UK, meaning an injection only every two months rather than daily pills to take.

Find out how you can support World AIDS Day 2022 here.