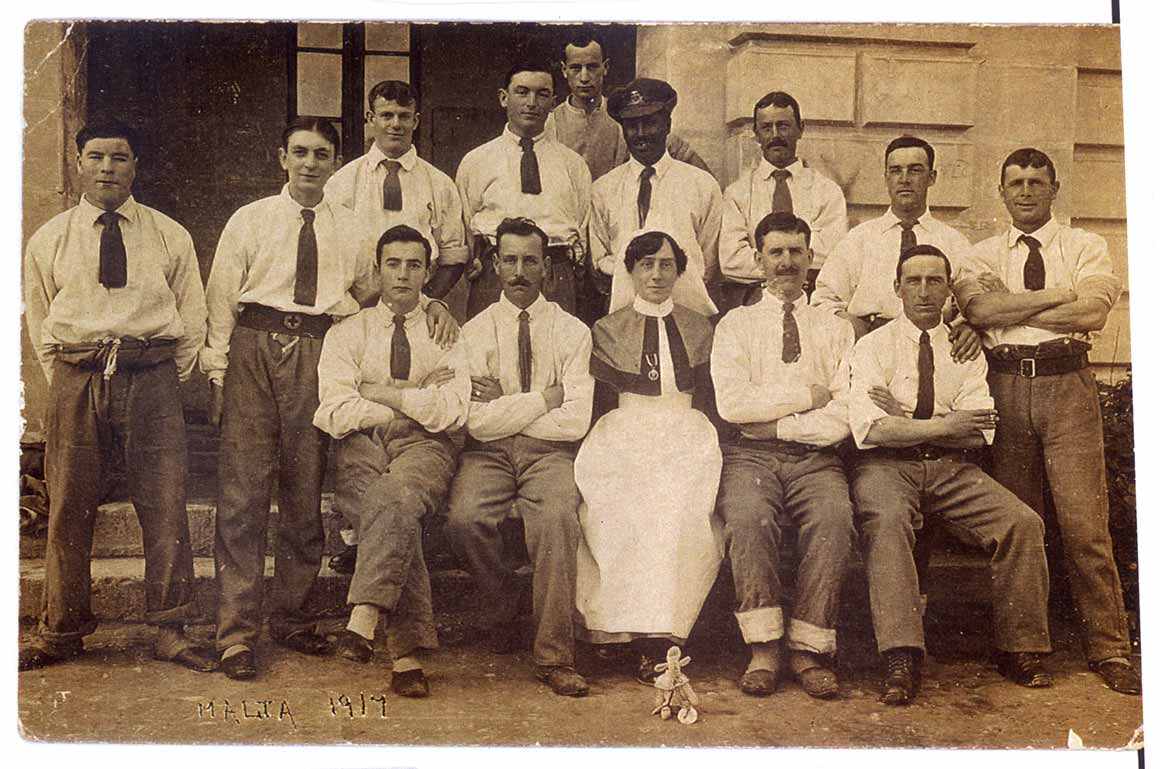 An exhibition at Bruce Castle Museum in north London will tell the previously unknown stories of ethnic minority soldiers in the First World War, following a pioneering project by journalism, film and media students at Middlesex University.

Working with Eastside Community Heritage and supported by former BBC journalist Professor Kurt Barling, students researched the stories of soldiers who fought in the Middlesex Regiment during the war.

Gathering information and photographs from the Imperial War Museum, National Archive in Kew and the National Army Museum in Stevenage, they spent a year tracing the soldiers' families to explore and record their memories.

"It was a fascinating experience and a privilege to be a part of the project, delving into newspaper and photograph archives as well as speaking to family members who feel nothing but admiration and pride for their ancestors," said Alex Man, a 2015  BA Creative Writing and Media graduate.

"This project has been the most rewarding work I've done yet, and I hope others will learn from our research."

The resulting exhibition – Hidden Heroes: Soldiers from the Empire – runs throughout Black History Month and honours the determination and courage of nine soldiers who not only battled mistreatment within their own regiment but went over the top to fight for their country.

"If these stories hadn't been captured now, they would have remained untold and lost forever, leaving a huge gap in our historic archives," added Prof Barling.

"This project uncovers alternative narratives of the Great War, to remind us there is not just one version of history but many histories."

The exhibition will be officially opened by the Mayor of Haringey, Councillor Jennifer Mann and David Lammy MP on Wednesday 7 October at 6pm at Bruce Castle Museum, Lordship Lane, London, N17 8NU.