To cheat or not to cheat? Middlesex researchers explore motives for dishonesty 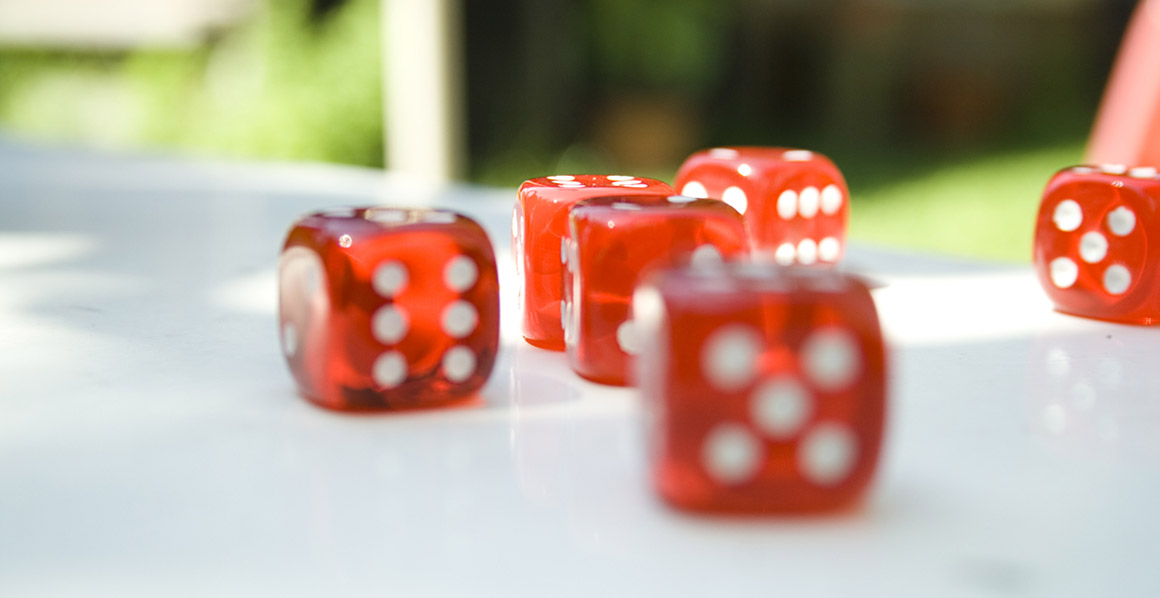 Researchers at Middlesex University are investigating whether they can banish cheating to the history books.

Academics from the Business School have carried out initial experiments to explore the motivation behind cheating.

Led by Senior Lecturer in Labour Economics Dr Ismael Rodriguez-Lara, the team recruited 210 people to take part in the research.

Dividing the participants into three groups, they were asked to roll a ten-sided die and report their score. With the die having an equal chance of landing on any number from one to 10, only they knew their real score.

Group A were paid a fixed amount of 2.50 euros. The results from this ‘control’ group showed even distribution of scores and suggested that there was no cheating for financial gain.

Group B were told before the experiment that they would be paid according to their score with ten receiving the highest payment of five euros. This ‘gain’ group reported a suspiciously high number of eight, nine and ten scores indicating that cheating had taken place.

Finally Group C were also told that they would be paid based on their score but were given the maximum payment of five euros before the experiment. Unexpectedly this ‘loss’ group reported an even distribution of scores suggesting no cheating took place.

Commenting on the results, Dr Ismael Rodriguez-Lara said:  “The results of Group C are very surprising and exciting. Humans are ‘loss averse’ and do not like losing what they already have so we would have expected cheating in both Groups B and C.”

The reasons for this are not clear and the research team is now looking to crowdfund the next phase of their research. “One theory we have is that the upfront payment could increase the psychological cost of cheating and an alternative is that upfront payments draw more attention to cheating behaviour and reduce it as a result,” Dr Rodriguez-Lara explained

“However, we are sure that our initial experiments suggest that carefully designed incentives may prevent cheating, corruption and fraud in the future.”