Topical, challenging and entertaining work by Middlesex film and television students screened in front of industry experts at the British Film Institute 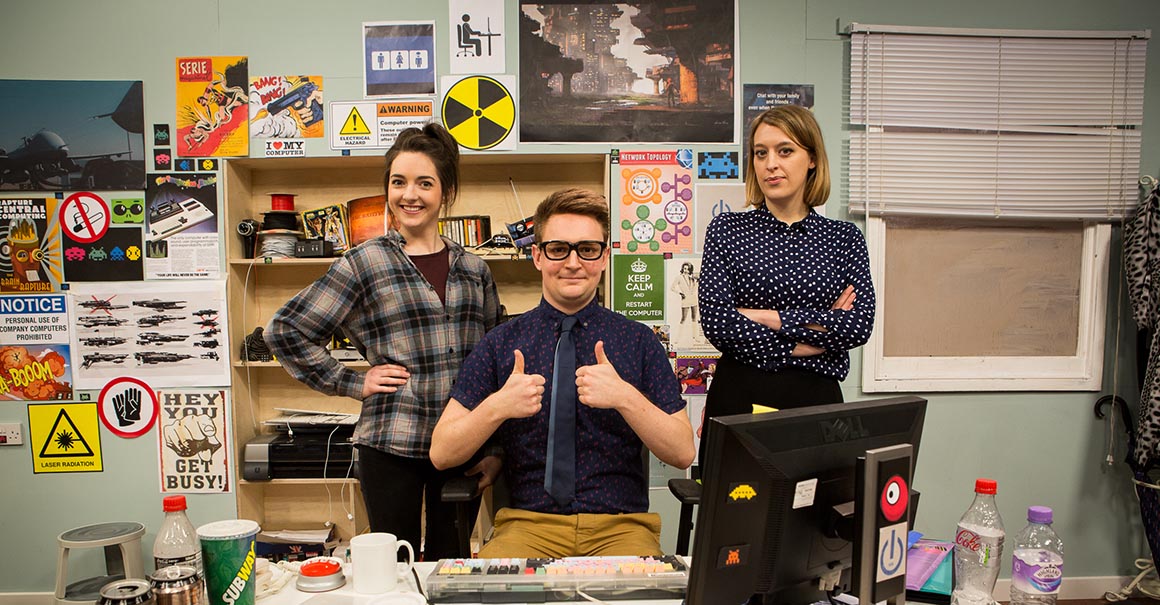 A selection of final-year work created by BA Film and BA Television Production students were presented to a packed auditorium, packed with industry professionals.

“I’m very proud to be here, the University has given me a lot of opportunities and support. It’s really helped and we have created a great film,” said Karina Stefamisina, a BA Television Production student from Latvia. 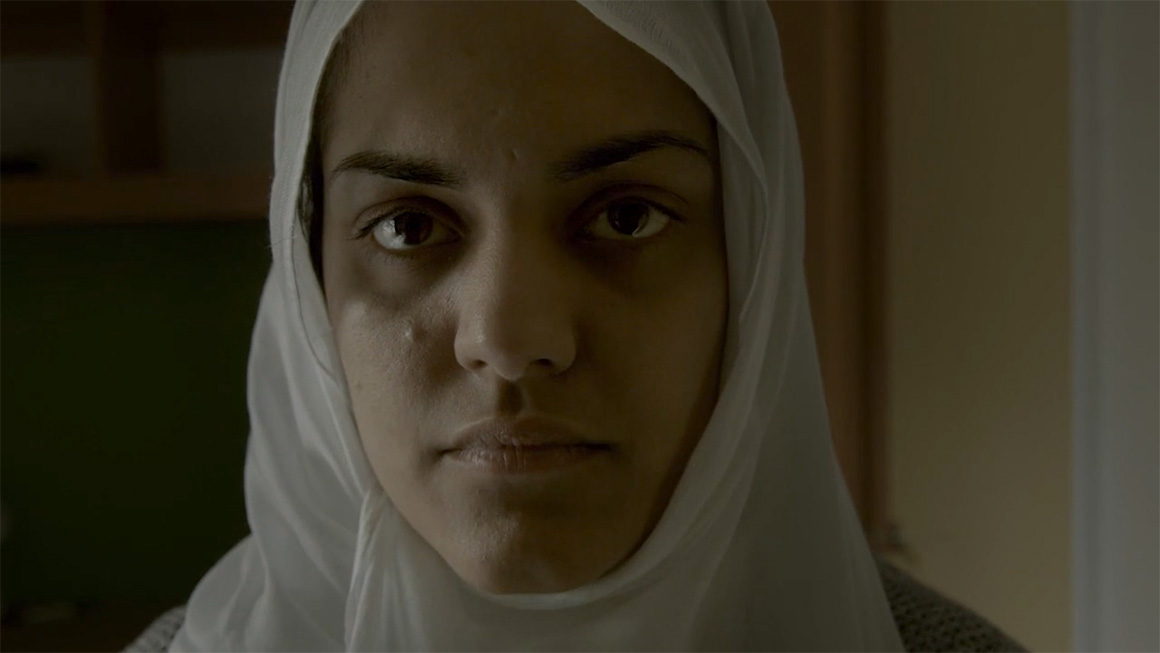 From dramas exploring mental illness to films about religious transgression, and the plight of a Jewish Nazi in WWII, the screen premieres contrasted enormously in theme, form and context.

BA Film student James Land directed the art of my scars – a film providing an introspective look into the life of transgender man, Kay Jane Browning, chronicling his transition through his relationship with the art forms he has used to express himself.

“I've loved every second of the course and feel a sense of melancholy about its climax,” said James. 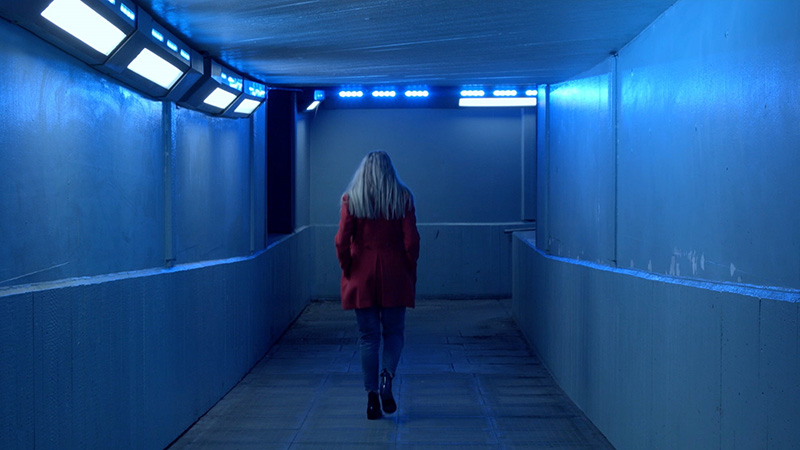 A still from Tunnel Vision, a drama by Gustavo Restrepo and Joao Pinto.

Three awards were given out on the night with the audience award going to the art of my scars.

“Our students are multi-skilled and industry-ready by the time they graduate and the outstanding technical standards and wonderful creativity displayed by the productions this evening underline this fact,” said Basil Glynn, Programme Leader for BA Television Production.

A still from New Message, a drama by Matt Mrozek and Aga Jagielka.

“The television industry is crying out for more diversity as the number of black, Asian and minority ethnic personnel working in the industry declines year on year. We are proud of the great diversity of our student cohort,” added Basil.

“Our television production students are the very people the television industry desperately needs if it’s going to be in any way reflective or representative of the audience it’s serving. I sincerely believe our students will go on to have fantastic careers and we’ll be watching their work for years to come.”

Learn more about studying film and television at Middlesex.