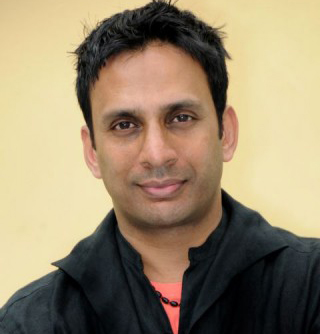 Gavin Fernandes (pictured right), Senior Lecturer in Faculty of Arts and Creative Industries at Middlesex University, is exhibiting at Harewood House, Leeds as part of their 'Victorian Harewood' season which is open until 29 October 2017.

'Empire Line’ is a photographic narrative featuring and challenging the image of two social divisions; the ‘memsahibs,’ who were the British colonial, middle-class women who resided in India throughout the 19th century, and the native, indigenous women.

“The importance of the exhibition is that it promotes diversity in an unusual way,” he explains.

“The images communicate something provocative, crossing taboos that challenge the social and racial divisions imposed by both British and Indian society.” 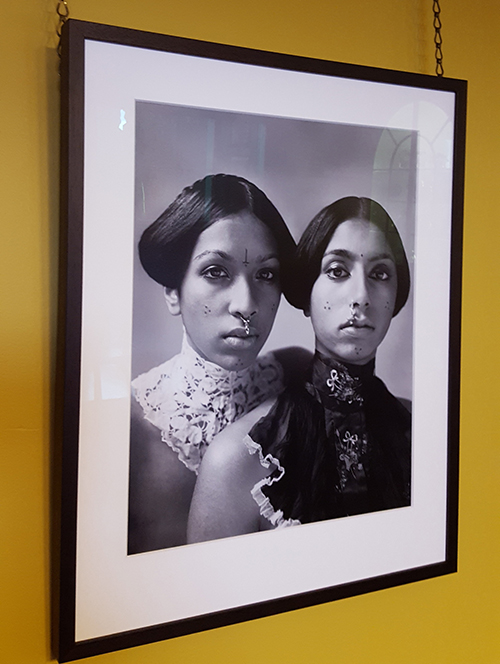 Gavin has long been recognised in the industry for incorporating his skills in both fashion styling and photography in order to provoke discussion around themes of cultural identity, religion, feminine empowerment and gender.

As a Senior Lecturer on both the BA Fashion Communication and Styling and BA Photography courses at Middlesex University, Gavin is also able to apply this practical experience to his teaching. 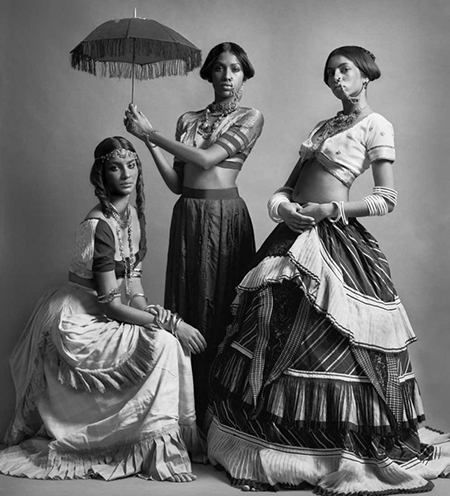 “Middlesex University has the greatest of resources, academic and technical staff to support the study of Fashion Communication and Styling,” he says.

“The work currently being produced by my students is outstanding and clearly on track for them to be competent professionals.

“I try to 'raise the bar' every year with all my students and they always deliver much better than I expect of them - sometimes they even do not realise how good their work is!”

Learn more about studying fashion and photography at Middlesex