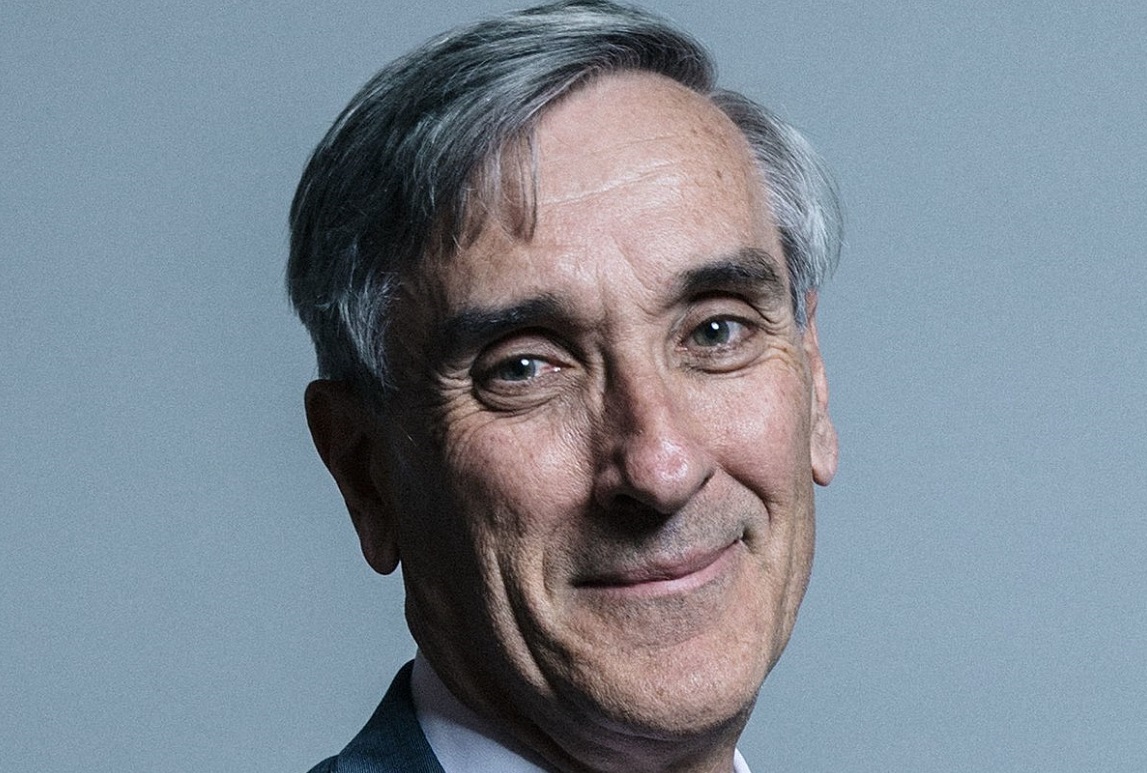 As part of its quarterly Distinguished Lectures series, Middlesex University London welcomed the Rt. Hon. John Redwood MP PC to its campus in North London on Thursday 12th April to discuss the challenges and opportunities facing Britain in a post-Brexit world, and the many ways in which he believes such a transition will help to re-energise, re-focus and re-engage the country in its global outreach.

Among the most robust supporters of Britain quitting the EU in public life, Dr Redwood was a head of the Downing Street Policy Unit under Margaret Thatcher and since 1987 has been Conservative Member of Parliament for Wokingham, serving as Secretary of State for Wales in John Major’s government. He is a businessman by background, currently a director of N M Rothschild merchant bank, and he has taken a number of boardroom roles including chairing a publicly listed company. The author of several books about the EU, trade and global economics, he has been a Visiting Professor at Middlesex University’s Business School since 2000 and is also a Distinguished Fellow of All Souls College, Oxford.

“With less than one year to go before Britain moves on from the EU, it’s never been more important to understand the challenges and opportunities that lie ahead."
Professor Tim Evans, Middlesex University London

Describing himself to a packed Boardroom as "a lapsed academic talking to proper academics", Dr Redwood addressed a wide range of topics in his speech and a Q&A session afterwards, including the terms for admission of international students after Brexit, the impact on developing countries of the "very penal" EU tariff on agriculture, and his confidence that the UK's trade balance will not suffer from departing the EU.

Dr Redwood’s lecture, entitled Towards a Global Britain: Growth, Prosperity and Globalisation in a Post-Brexit World, was hosted by Tim Evans, Professor of Business and Political Economy at Middlesex University London. Professor Evans said: “With less than one year to go before Britain moves on from the EU, it’s never been more important for students, businesses, and our wider communities to understand the challenges and opportunities that lie ahead.

“I’m delighted that we will hear the views of a veteran politician who is such a disruptive yet thoughtful and visionary commentator on the future of international economic and trade relations”.

The lecture was followed by a drinks and canapé reception.