“Speech Acts: Reflection-Imagination-Repetition” will be showing at the Manchester Art Gallery from 25 May 2018 – 22 April 2019 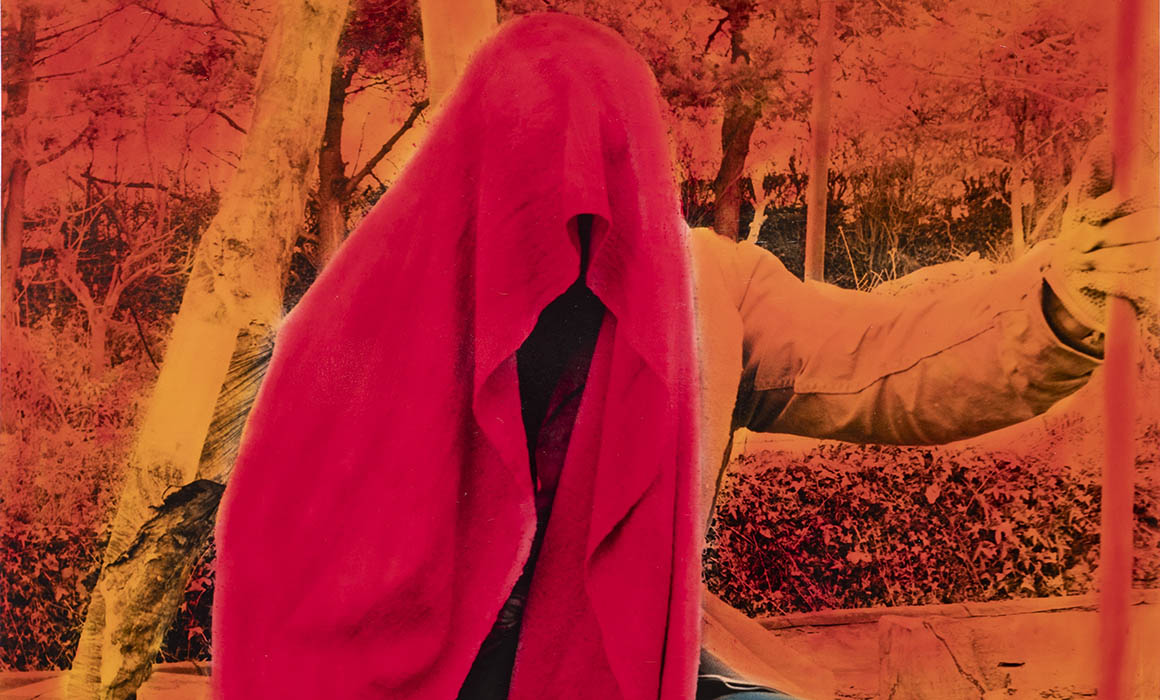 “Speech Acts: Reflection-Imagination-Repetition” will be showing at the Manchester Art Gallery from 25 May 2018 – 22 April 2019.Through the work of more than 40 artists, Speech Acts: Reflection-Imagination-Repetition considers how public museums reflect and shape our collective imagination, and examines how exhibitions can affect these shared narratives. This exhibition will show how artworks can nurture new stories if they are shown in ways beyond the limited frames of biography and identity.

Commenting on the exhibition and the involvement of Middlesex, Dr susan pui san lok said:

As Co-Investigator on the Black Artists and Modernism (BAM) project, along with Dr David Dibosa (Co-I) and Professor Sonia Boyce (PI), we have had the pleasure and privilege of working with many institutional partners over the last three years. The re-discovery of numerous forgotten artworks through a National Collections Audit, led by Dr Anjalie Dalal-Clayton, has generated a unique and significant resource for future researchers. BAM’s scope has encompassed museological and monographic strands of research, driven by the question of how we come to know – or forget – certain artists and artworks. Middlesex has led on the documentary strand of the BAM project, which will see a major BBC4 broadcast documentary aired in the summer, as well as an independent film produced with Illuminations media for online and gallery distribution. After three international conferences, eight study days and seminars, and with multiple publications in progress, Speech Acts marks the end of the Black Artists and Modernism project – and the beginning of many more.

BAM’s scope has encompassed museological and monographic strands of research, driven by the question of how we come to know – or forget – certain artists and artworks. Dr susan pui san lok, Associate Professor in Fine Art at MDX

Comprising more than 70 works and archival documents ranging from the 18th to the 21st Century, Speech Acts is drawn primarily from four public collections: Cartwright Hall Art Gallery, Bradford, John Rylands Library (The University of Manchester), Manchester Art Gallery and the Whitworth. It has been developed as part of, and in conversation with Black Artists and Modernism: a three-year research project led by University of the Arts London in collaboration with Middlesex University London and funded by the Arts and Humanities Research Council.

Speech Acts is an exhibition that contributes to the ongoing debates around the role of art collections and art institutions in public life. The origins of Manchester Art Gallery lie in the Institute movements of the Industrial Revolution, with a clear mission to provide creative education and discourse for all classes in the advancement of a healthy society. Through such work, the Gallery maintains the traditions of an active and progressive public forum, at the heart of the city – co-creating with their publics the story of their culture and assimilating new ideas to shape the future of civic life.

Speech Acts is curated by Hammad Nasar with Kate Jesson

Find out more about studying Fine Art at Middlesex.