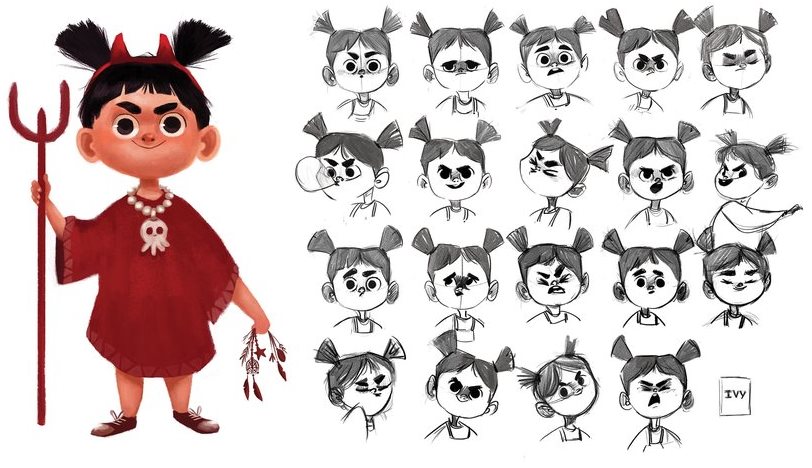 In the industry flagship D&AD New Blood Awards, Catarina Rao won a 'Pencil' in the character/animation brief, creating irrepressible new Beano character Ivy the Terrible, while Misa Murata won in the Illustration category for her beautiful imagery that captured the essence of Hakone, one of Hotel Indigo’s new locations in Japan.

In the equally prestigious RSA Student Design Awards, Rao won both the Moving Pictures award and the RSA Staff Award for a charming brightly-coloured animation about unrealistic expectations around fitting tasks into a day. By winning these awards, Rao and Murata came out on top of students on specialist animation and illustration courses. 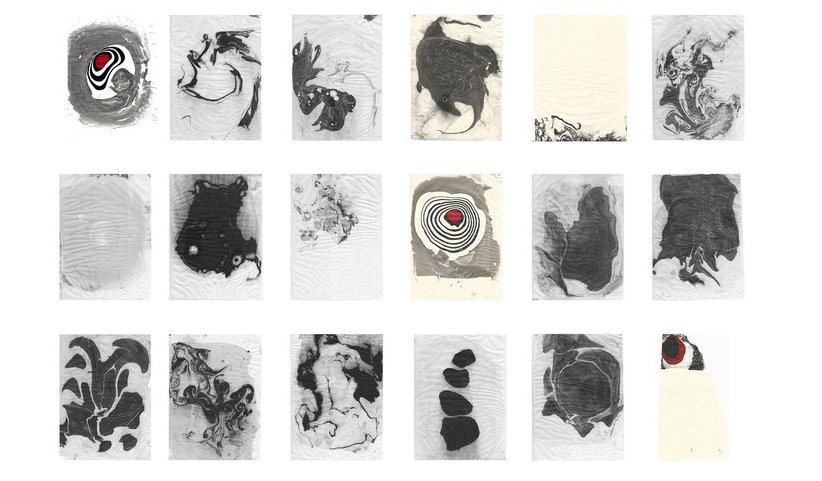 Middlesex Graphic Design teaching staff have a wide range of experience, retain strong links with industry and may be very active in their careers as professional designers. Album and editorial designer, photographer and corporate identity specialist Andy Vella, known for his long-time creative partnership with The Cure, has been a visiting lecturer since 2001 and an associate senior lecturer for the past four years. Senior lecturer in typography and graphic design Andy Gossett, a D&AD Award-winning letterpress artist who has produced books for artists including Anthony Caro, taught Rao for her Moving Pictures entry and the students’ assessment for ISTD membership. Year 2 typography specialist Pedro Pina was commissioned to produce exhibition catalogues for last year’s Giacometti retrospective at Tate Modern and for Mark Dion’s exhibition at Whitechapel Gallery which has just closed.

Staff have skills in additional or highly specialist fields – Andy Gossett teaches coding and senior lecturer in graphic design Andy Robey teaches motion media. Visiting lecturers and recent alumni Edgar Davey and Victoria Talbot teach Cinema 4D motion graphics and online editorial design respectively. With all this expertise to tap into, students are encouraged to develop along the creative avenues they think are most relevant to them, and have plentiful professional practice experience and work on real-world briefs available to them.

“Our programme excels in and encompasses all aspects of visual communication,” says programme leader for BA Graphic Design, Lilian Lindblom. “The creative industry today requires designers with a wide skill set. Our students graduate with strong individual portfolios in a wide range of media because we organise the course according to student needs and development in industry”. 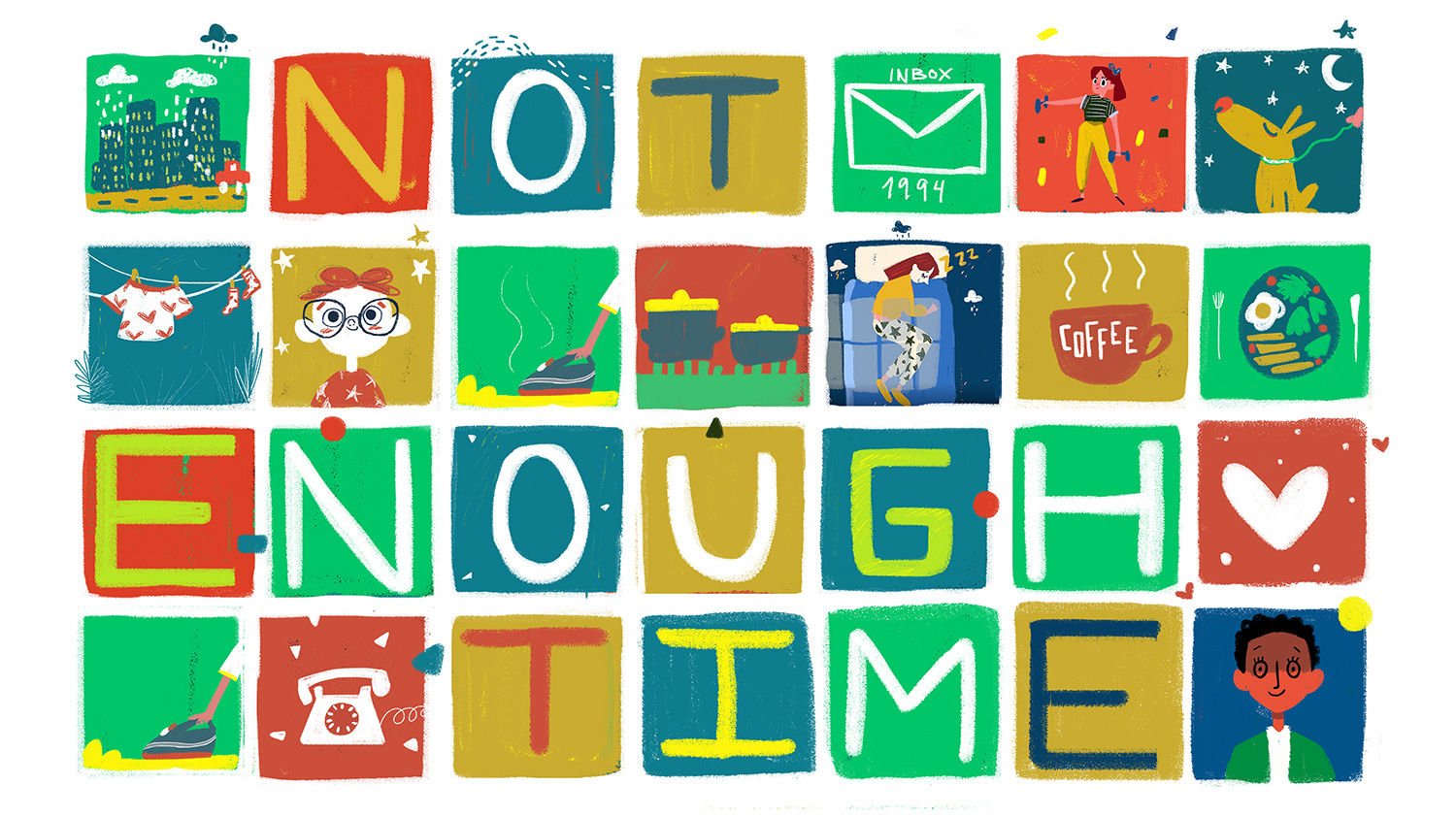 “Our graduates are primed and prepared to shine in the workplace. The Middlesex effect doesn’t stop there – we also invite them back (sometimes their employers even come along too) to tell of their adventures and inspire their younger peers” says senior lecturer Andy Robey.

"Winning both D&AD and RSA was a big surprise” says Rao, from Portugal. “I was still celebrating D&AD when I got the e-mail from RSA”.

She says Middlesex is the best choice she could have made, especially the free printing facilities, without which she thinks she would probably not have been so experimental with her work. 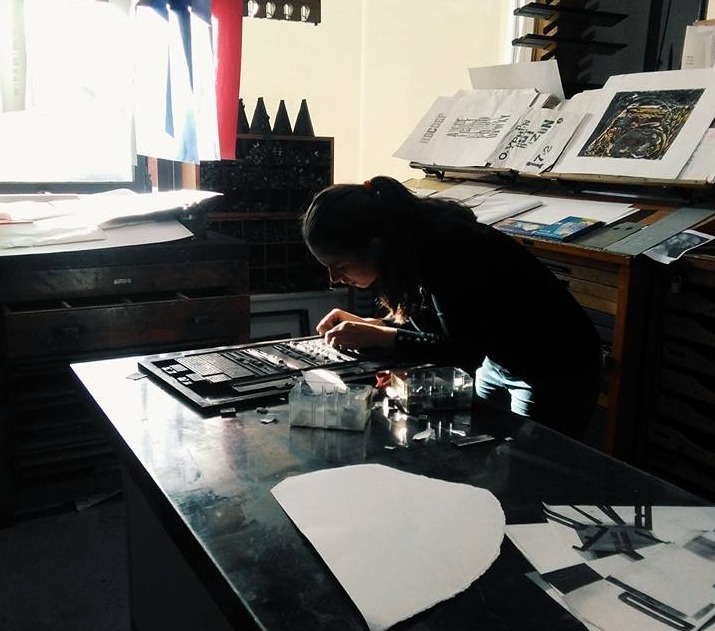 She remarks on the wide variety of styles and interests among Middlesex tutors, from the more traditional to the experimental but adds “all of them support the students equally and that is very important”. She says that Andy Vella and Andy Gossett are inspiring tutors, that she learned from Vella to be more confident about her work and from Gossett, the importance of caring about and fighting for your project. She also thanks Andy Robey for being very supportive during her first and second years.

She is currently applying to design studios both in London and outside the UK. 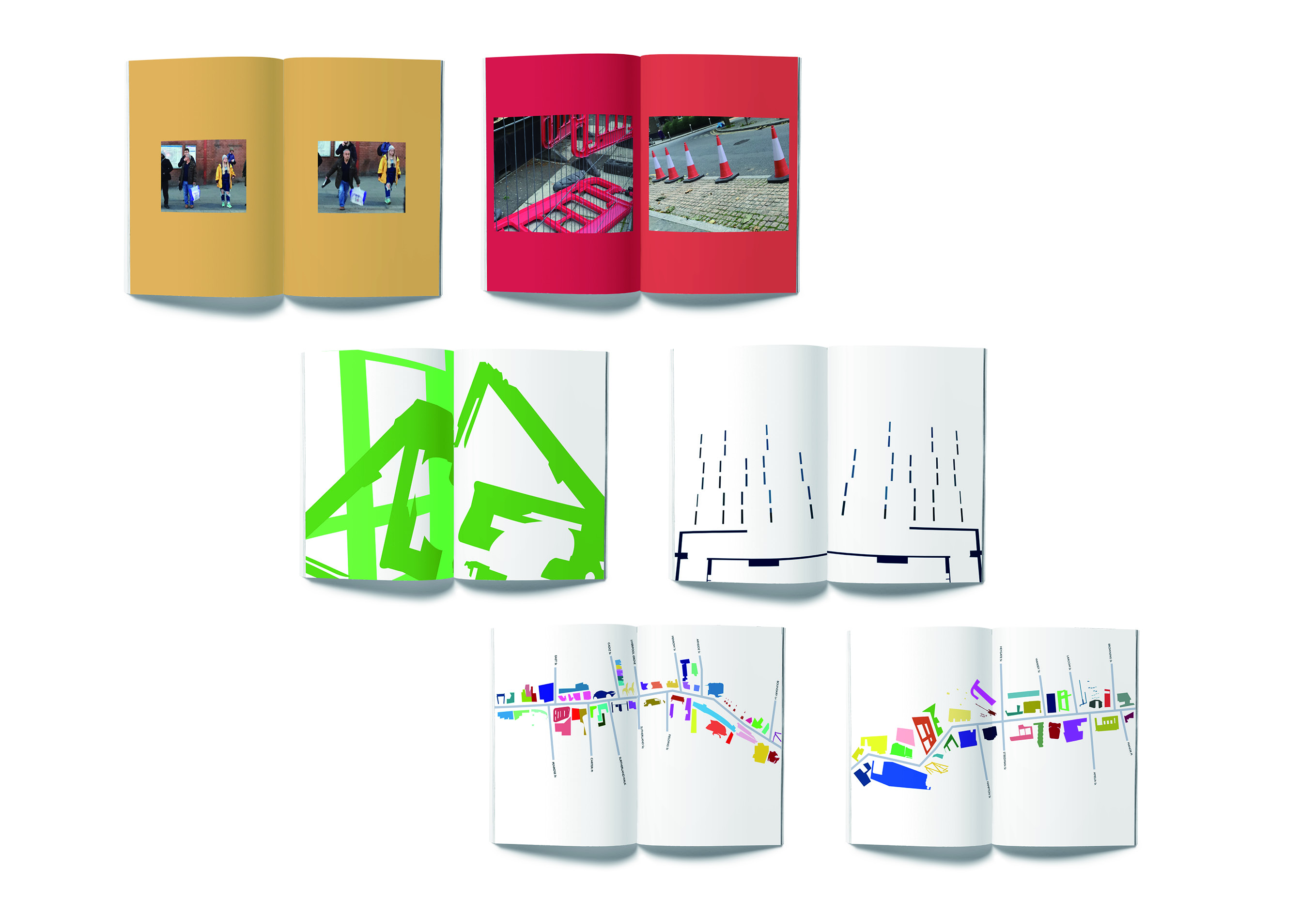 Misa Murata came to Middlesex from the Japan College of Foreign Languages in Tokyo. “There were so many projects we were given to work with at this course, workshops, competitions and so on, almost too many!” she says. Producing one project after another allowed her to develop her skills at a fast pace. She is “so interested in colour” and loves what she calls London’s “chaos colours”. She says she was struggling with life in the UK until she was assigned the Visual Explorer project led by Pedro Pina in her second year to create an infographic, a map and a book examining London’s shapes and colours, for which she chose Southwark as her focus.

She's considering a Masters in Graphic Design or Illustration, and wants to work as a graphic designer and illustrator in the UK. "I would love to create great harmony... combining Japanese culture with English culture through my experience and knowledge and produce something new from something old" she says.