A short film by a recent Middlesex Master's graduate has been selected for the final round of the 2018 Student Widescreen Film of the Year prize.

Nomad City Blues, written, directed and produced by Adolfo Vico while he was studying for his MA, was picked from hundreds of entries to be screened alongside six films on Thursday 11th October at the Widescreen Weekend festival.

The film, shot around north London, is a realist drama about the friendship between an IRA combatant-turned-London busker and his young Pakistani neighbour who is drawn into a terrorist cell. Adolfo says a major influence behind the film was the reflections of veteran journalist Peter Taylor, who reported on The Troubles and post-9/11 Islamic extremism in the course of his career. "The approach and subject are both bold and brave" says MA Film programme leader Deborah Kilka. "The supervisor, Aidan Delaney, encouraged Adolfo to think how the concept of free will can blind us to the intentions of others". 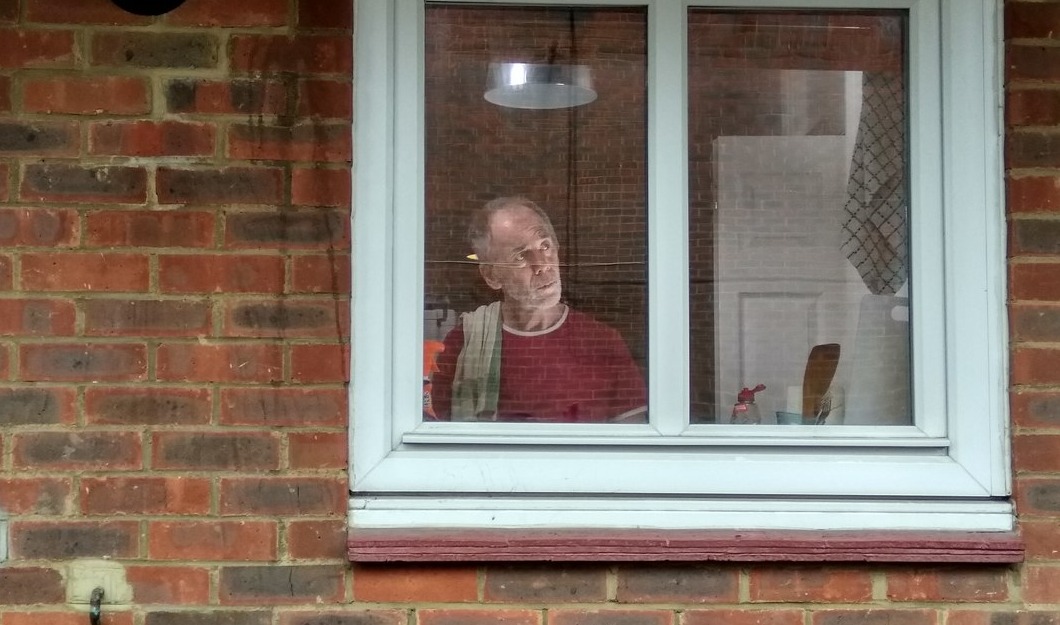 “Most of the feedback [I’ve had] highlights the balance I managed to achieve without really defining what's good or bad, leaving the audience making their own opinion” says Adolfo.

The Student Widescreen Film of the Year competition, which first became part of the Widescreen Weekend festival in 2014, aims to showcase emerging young talent creating films in widescreen aspect ratio. The festival is held at the National Science and Media Museum in Bradford, and the shortlisted student films are shown at the Museum’s curve-screened Pictureville Cinema: “the best cinema in the world” according to filmmaker David Puttnam. Films previously shortlisted for the competition include the BAFTA-winning stop motion animation A Love Story, directed and co-written by National Film and TV School graduate Anushka Kishani Naanayakkara. 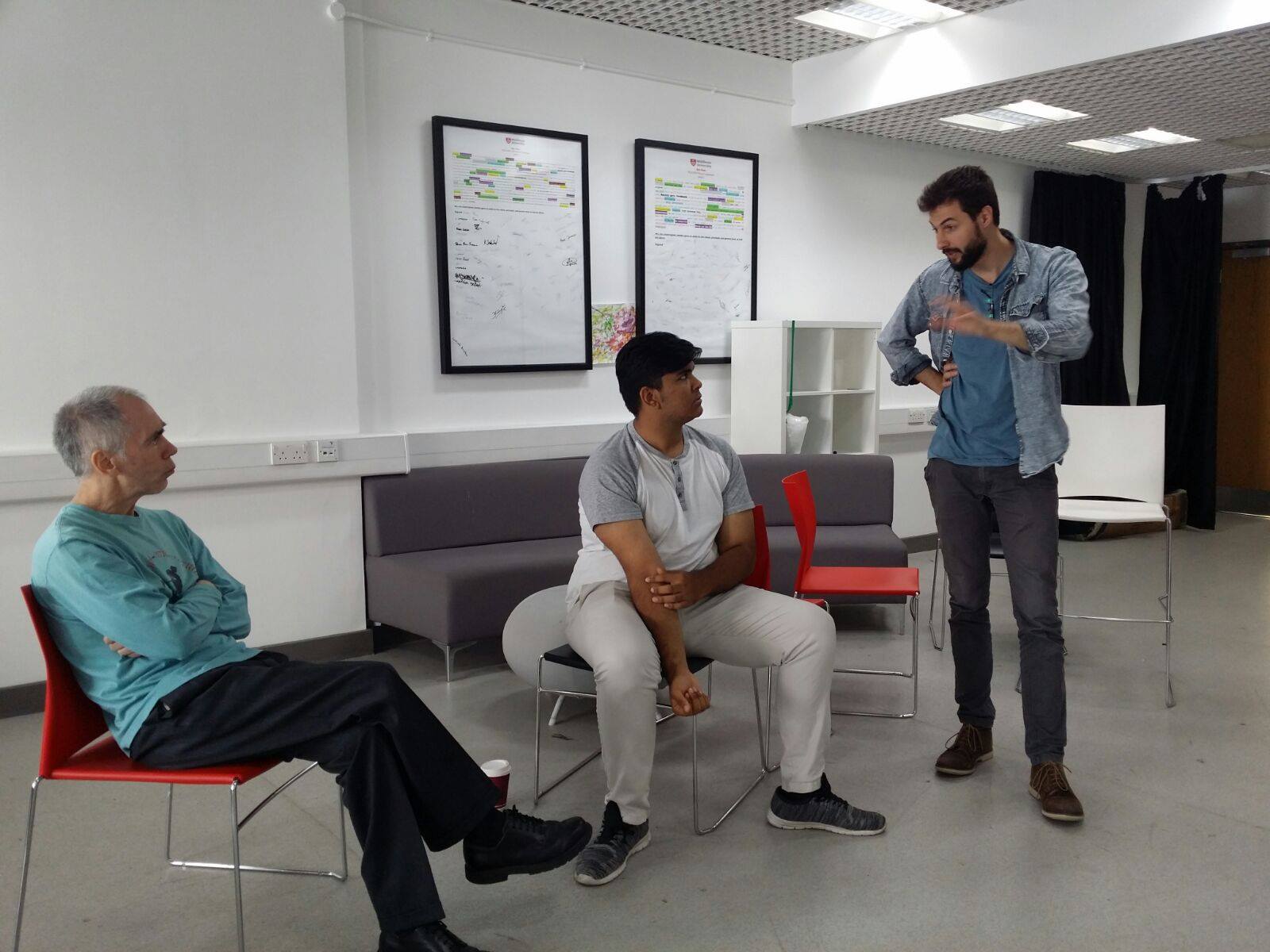 The competition has been divided into UK and international sections for the first time this year. “One of the aims of Widescreen Weekend is to inspire the next generation of widescreen filmmakers,” says Festival Director Kathryn Penny. “Our Student Widescreen Film of the Year competition shortlist of fantastic student projects from around the world sets a high bar for those making their first short films.”

“It’s an honour being selected,” says Adolfo Vico. “This nomination gives me more confidence in believing in what I do”. He’s written a treatment for a full-length feature based on Nomad City Blues, and is currently pre-producing his next short.

“MA Film continues to go from strength to strength, with Nomad City Blues [shortlisted] as well as being nominated earlier in the year for the Learning On Screen Awards” says Deborah Klika. “This film epitomises the programme objective to encourage students to explore and push boundaries in both content and form”.