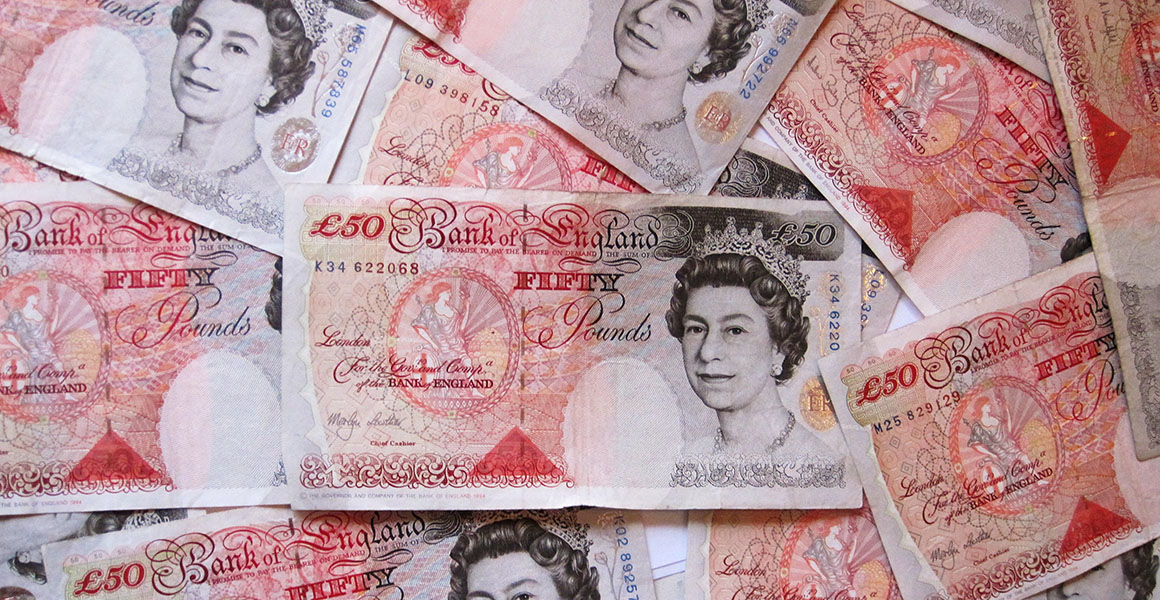 Bank runs can occur even in healthy banks because depositors observing others withdrawing their money do the same, according to new research published in the journal Economic Letters and led by Dr Ismael Rodriguez-Lara based at Middlesex University London.

The paper, Panic bank runs, investigates the actions of depositors when they observe the decision of others to withdraw or keep their funds deposited. Theoretically, individuals who do not have immediate financial worries should not withdraw their funds because there’s no evidence to suggest the bank is unhealthy.

However, the authors found that depositors withdraw when they observe others doing so, even though this behaviour is irrational.

The results reveal that depositors underestimate the possibility others are withdrawing money for personal financial reasons, rather than instability of the bank.

“We show that observing withdrawals distorts depositors’ beliefs,” he says.

“Policies devised to avoid bank runs, such as the deposit insurance or suspension of convertibility must take into account this possibility.”

How the study was conducted

The study involved 156 participants in computerised sessions in Spain. The subjects received an introduction about banking procedures and payoffs and understood that the ‘bank’ they were involved with as part of the study had no fundamental problems.

The results demonstrate that almost six out of ten participants (57.7%) withdrew funds based on observing the actions of others.

The results also reveal that depositors underestimate the possibility others are withdrawing money for personal financial reasons, rather than instability of the bank. The authors interpret this as panic behaviour.