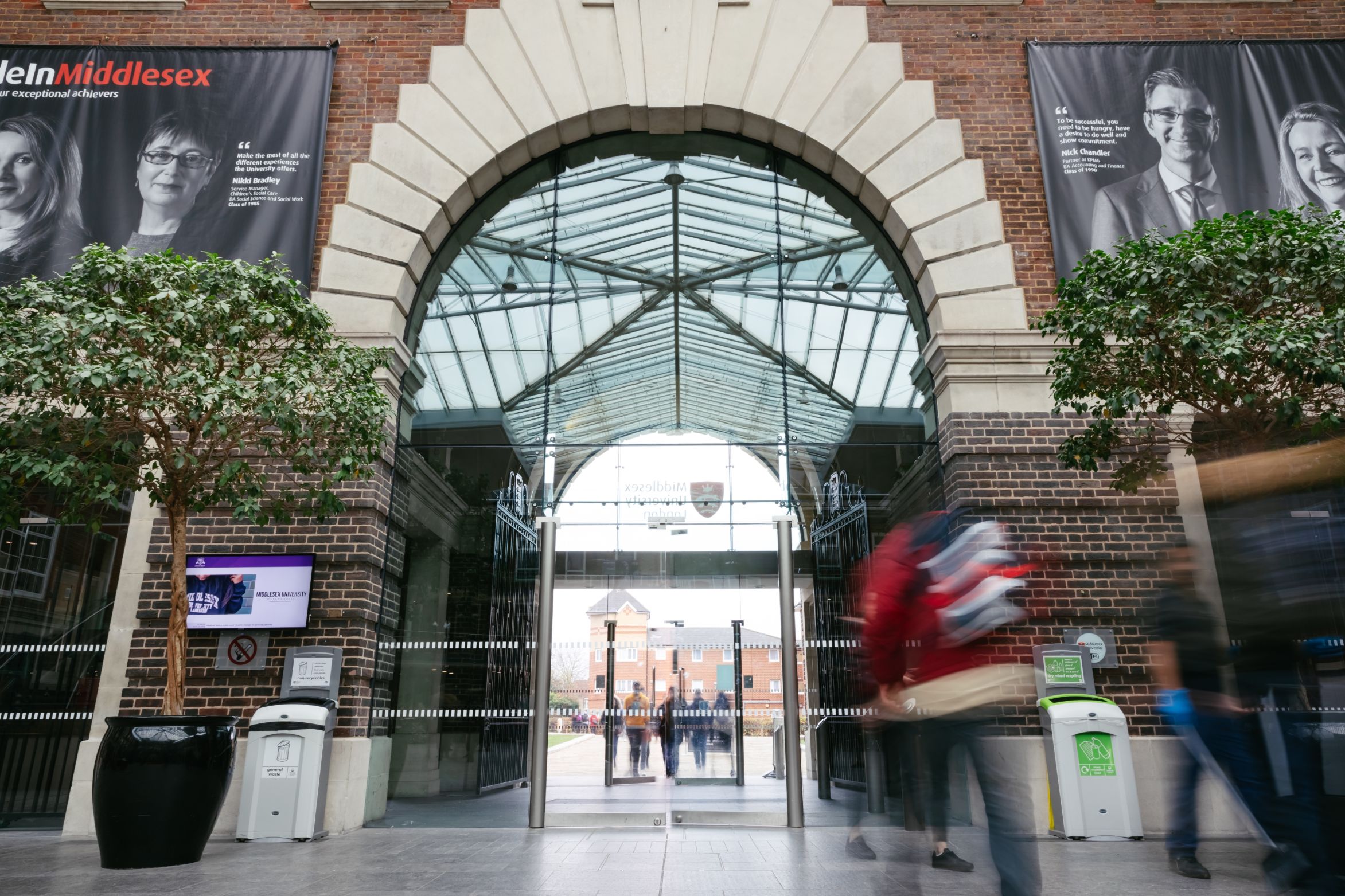 Middlesex has climbed to 79th equal in the latest Times Higher Education (THE) Young University Rankings of institutions 50 years old and less - the highest position of any university in the UK.

The rise follows three successive years of MDX improving its position in the 100-150 band of the rankings, having debuted in them in 2016. The only other UK university in the top 100 for 2019 is Northumbria at 97th, while Brighton & Sussex Medical School, a partnership between two universities and NHS organisations came 36th.

The rankings use the same methodology as the Times Higher World University Rankings, with 13 performance indicators covering research (volume, income and reputation), research influence through citations, the learning environment and - weighted less heavily - international outlook and knowledge transfer. Middlesex has seen a 26% boost in its score for citations and a 12% one for research.

In the Academic Ranking of World Universities by ShanghaiRanking also released this week, MDX recorded an increase in each of seven social science disciplines - Management, Business Administration, Tourism, Economics, Law, Sociology and Political Science – in which it ranked last year. Only a handful of universities in the UK are ranked for all seven of these disciplines. In Tourism, Middlesex was in 40th place, up from the 76-100 bracket in 2018. Across all seven areas, MDX’s citation score increased on average by 26% and its publications score by 15%.

The rankings are testament to the University's continued success at fostering a collaborative and supportive research culture. At the instigation of MDX Professor of International Management Anne-Wil Harzing, Director of Research Professor Stephen Syrett, Executive Dean Anna Kyprianou, former Dean of the School of Law and the Business School Joshua Castellino and others, MDX Business School has introduced a range of targeted strategic initiatives including seed funding to facilitate high-impact research and knowledge transfer projects, support to develop new research groupings across the University, and skills and career development programmes. Meanwhile, Middlesex has risen consistently in the overall Times Higher World University Rankings since the list was expanded to 800 universities in 2016, from the 600-800 band to the low 400s.

Commenting on these league table successes, Middlesex Vice-Chancellor Professor Tim Blackman said, "These outstanding results reflect MDX's growing international reputation and the importance of Government policy continuing to support our mission to combine academic excellence based on high quality research and expert teaching, with opportunities for students from a diversity of backgrounds to succeed".

Click here for the full THE Young University rankings.