MDX comes out to play... in a "madder and madder" East End Wonderland 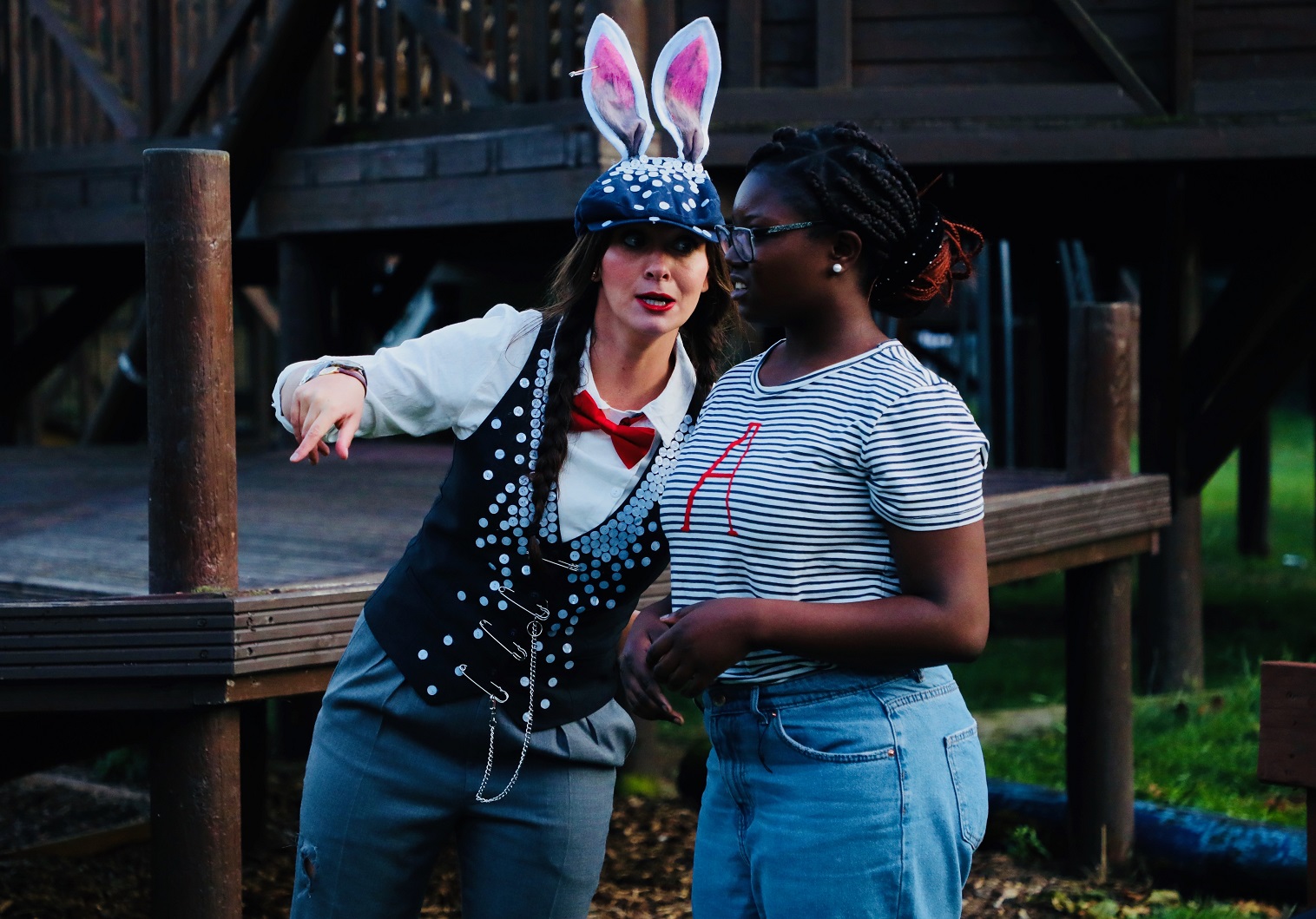 A MDX creative team brought alive Alice in Wonderland with a contemporary East End spin in a Newham playground. 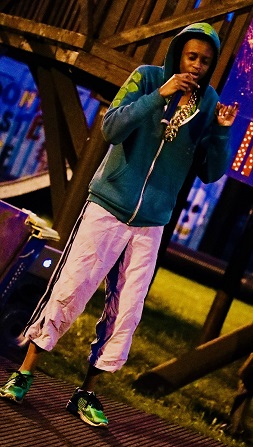 Instead of events becoming “curiouser and curiouser” for the book’s heroine, they become “madder and madder”.

It was performed in late August in promenade style at inclusive playground Terence Brown Arc in the Park, whose swings, trampolines, treehouses and bridges suggested Alice’s surreal world. The cast brought together professional actors and local schoolchildren. Three performances had to be cancelled because of bad weather but a Sunday matinee was a sell-out, and James Kenworth was thrilled by the “fantastic” response of audience members including East Ham MP Stephen Timms.

"It was a real privilege,” he says. “It's probably the most unique space to put on a play that I have ever experienced, but it did shred my nerves wondering whether it was going to rain”.

The work is the last in Kenworth's quartet of site-responsive East End plays, following on from his reworking of Orwell’s Animal Farm staged at Newham City Farm.

The young actors in the cast came from Gallions Primary School, Royal Docks Academy and Kingsford Community School. “One even had his own fan club” says Kenworth. “He played MC Turtle, a take on the Mock Turtle being a rapper, and children came up to me after the show and said 'can we meet MC Turtle?'"

All proceeds went to Newham youth charity Ambition Aspire Achieve, which runs Arc in the Park. 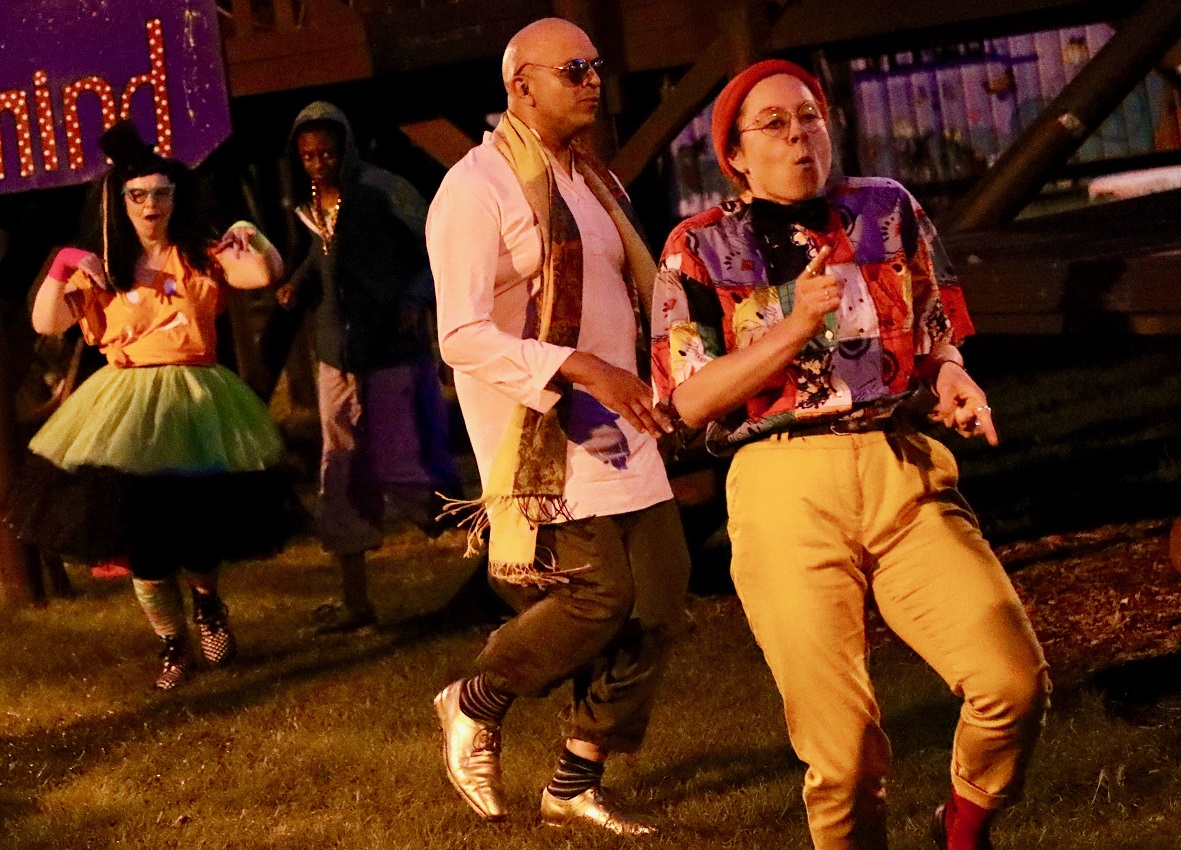 Asked about his next play, Kenworth said: "I can tell you now, it won't be outside.

"There are lots of great spaces to hold performances in Newham: it's a case of choosing a subject matter for them."

To find out more about studying Creative Writing an Journalism at MDX, click here