Striking artistry of alumni Kelvin Okafor and Mehrak Davoudi on show, while Printmaking stars return to exhibit in Grove 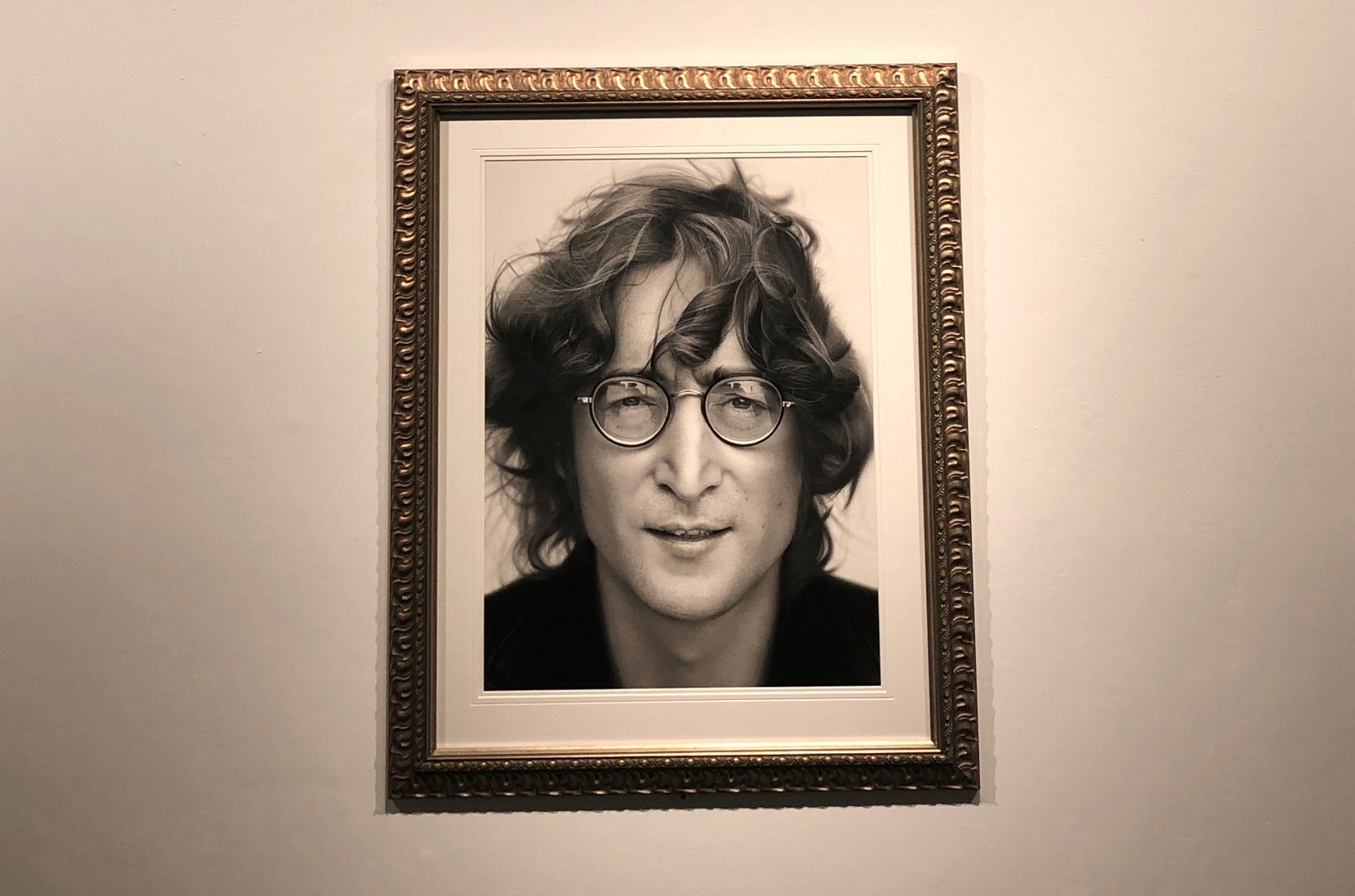 Two MDX alumni's central London exhibitions are among a string of successes for the University's visual arts department this month. 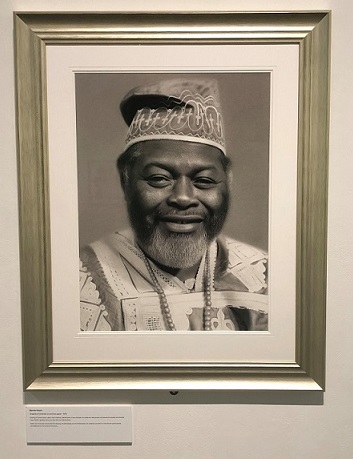 Pencil artist Kelvin Okafor unveiled his amazingly detailed new drawing of John Lennon as part of Retrospective, an exhibition at Mall Galleries of his work over the past 10 years. The portrait, marking the 50th anniversary since the release of The Beatles' Abbey Road album, depicts a photograph of Lennon intensely analysed by Kelvin and took 215 hours to create using graphite and charcoal pencils. Kelvin says that "it was a joy to draw a man who gave so much through his music and acts, which saw him branded as a ‘Man of Peace’".

Other works in the show included portraits of Mother Theresa and Bernie Grant, and Kelvin's series of portraits of his friend's daughter Mia, which he produces every two years, recording her childhood. Having become a social media sensation through videos showcasing his painstaking drawing technique, Kelvin has fans including Matt Bellamy of Muse, Queen Noor of Jordan and rapper Nas, and he has been compared in the Guardian to Vermeer and Caravaggio.

“The opportunity of showcasing these drawings at Mall Galleries holds a deep meaning for me," Kelvin added. "In September 2012, I was selected to exhibit a drawing for The Threadneedle Prize at Mall Galleries and it was the first time I showcased my art publicly after graduating from Middlesex University. I feel honoured that years later I can showcase my art in a solo exhibition at a gallery which was a stepping stone in my artistic career." 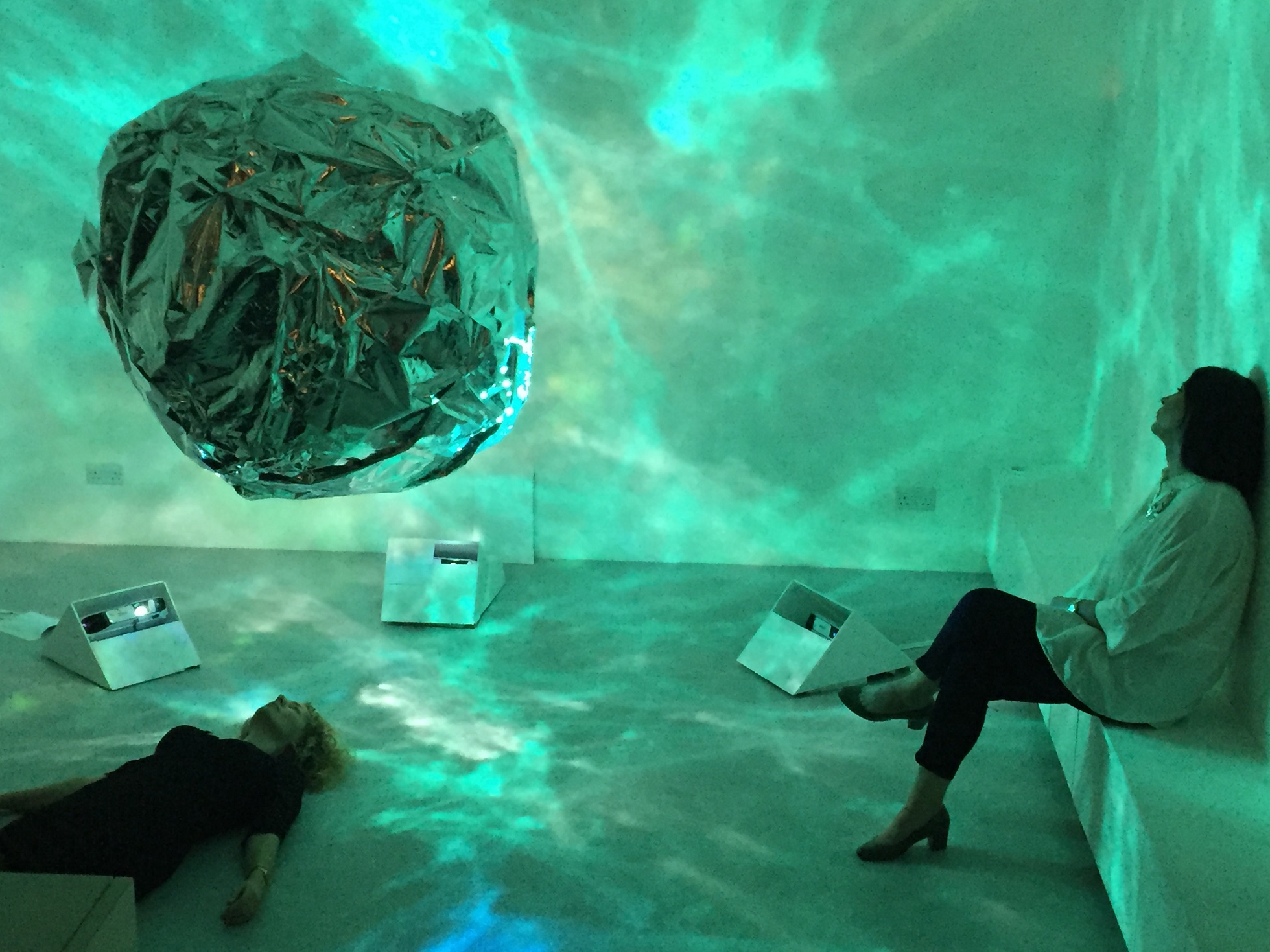 Installation and light show in Mehrak Davoudi's exhibition, The Illumination of the Soul

Mehrak Davoudi's work in a variety of media is all about the reflective and shiny, exploring the inner spirit, tensions and anxieties, inspired by her own life experience. 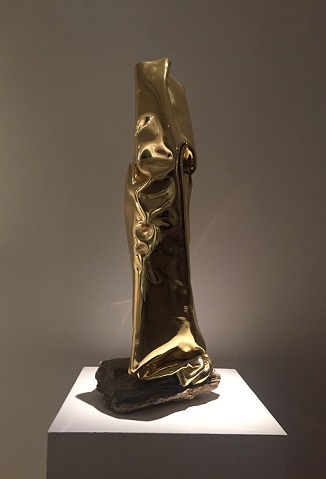 Her show The Illumination of the Soul is on at the Muse Gallery in Portobello Road from 19th September until 5th October.

Mehrak grew up in Iran, where she worked for Iranian national TV, as a gardener and as an interior designer. She moved to France and the Netherlands before coming to the UK in the early 2000s. She graduated from MDX with BA Fine Art in 2016 and MA Fine Art in 2018, both with Distinction and she was the winner of a Dean's Award.

So far in 2019, she has had an installation at the COS store in King's Cross from January to May, and she exhibited alongside other MDX artists and practitioners in the Makers 8 Collective at Euston's Crypt Gallery in June. Further Makers 8 exhibitions will be held in November and in February.

A Dutch team are in London this week to continue filming a documentary about her life, due to be shown in 2020.

"My time at MDX was an amazing experience" says Mehrak. "My tutors have been so kind and supportive. I wanted freedom and they gave me freedom. The level of understanding and support was phenomenal". 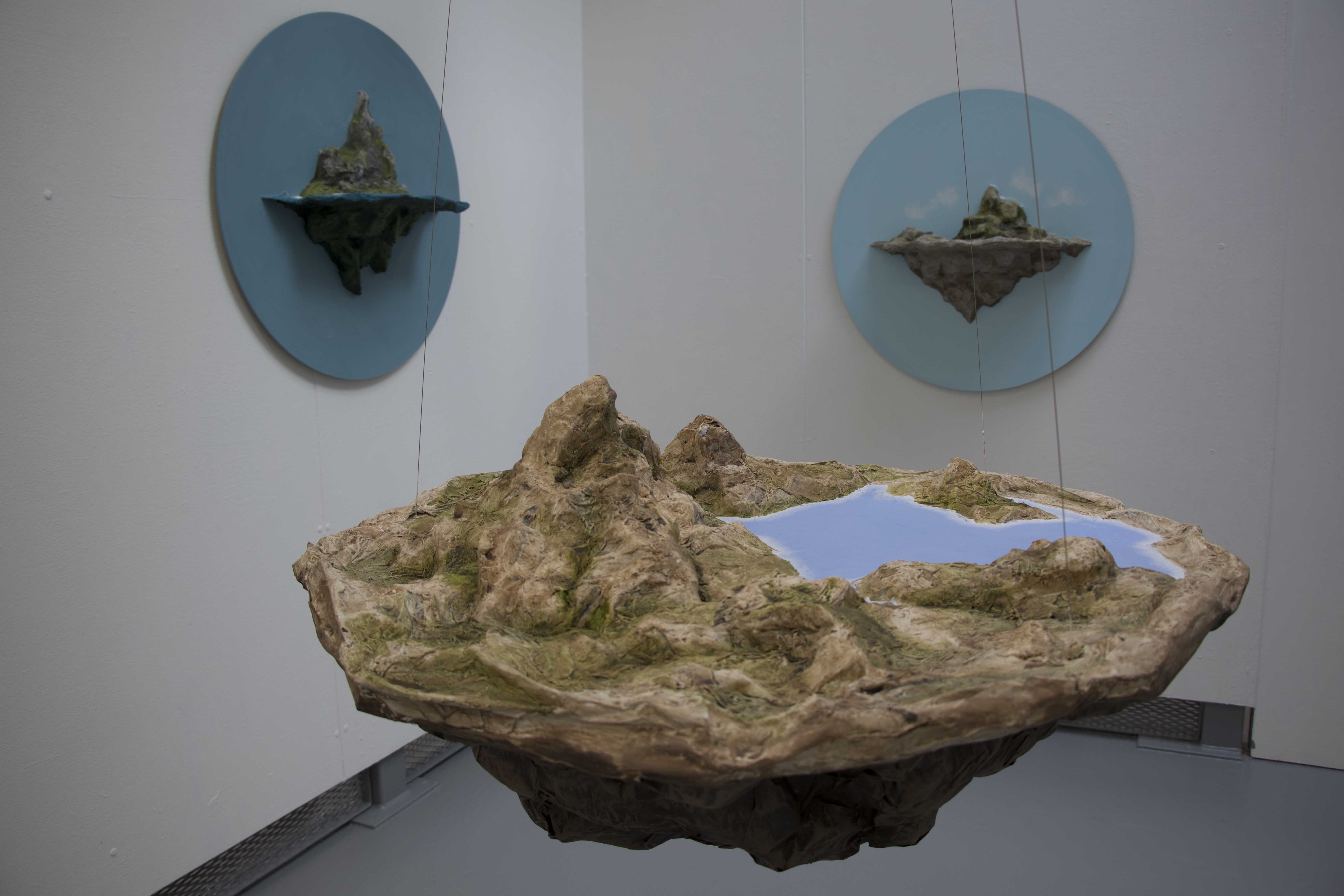 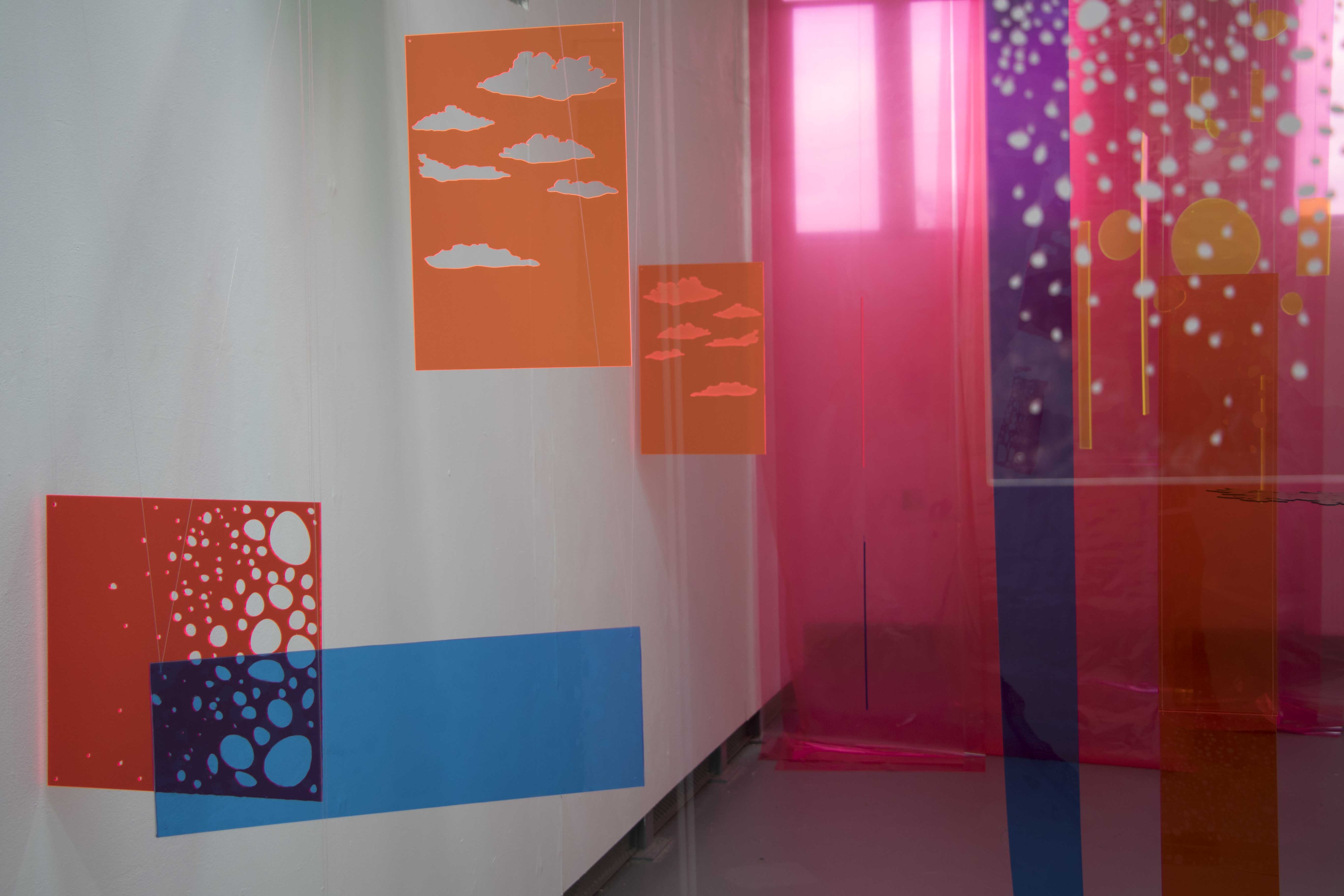 The MDX Fine Art, Jewellery Futures, Printmaking and Art & Social Practice show 2019 ran for five days in the Grove Building, including works featuring VR and a live camera feed, and others inspired by recycling and the Hong Kong umbrella protests. Re:turn, an exhibition of prints by MDX alumni including several active with East London Printmakers continues in the Grove Building by appointment only until 30th September. A work by 2019 MA Printmaking graduate Cynthia D'Souza appears in the autumn edition of Printmaking Today.

To find out more about the MA Fine Art programme at Middlesex, click here