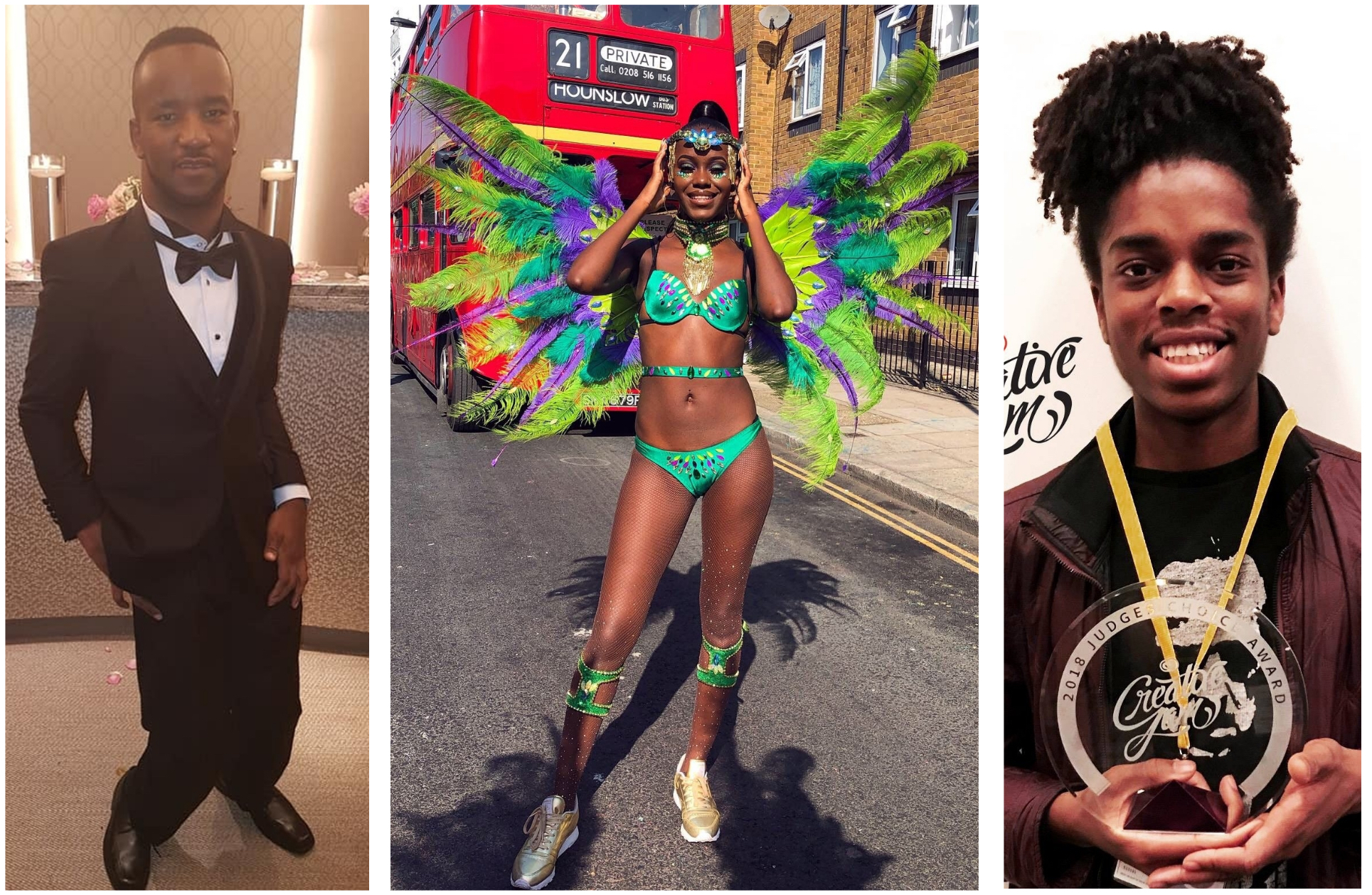 This Black History Month, MDX arts students and alumni are exploring issues of diversity and representation or cutting a swathe through their chosen creative field.

Dexter McLean studied for his BA in Photography at MDX and is completing his Photography MA this year. Born in Jamaica, he was diagnosed with cerebral palsy at six months old and had a tough time growing up – he used to walk to school on his knees. He came to the UK aged 9 and has had an interest in photography since he was 13. "I like to see myself as a disabled person in the 21st century. My practice operates in a space between documentary and portraiture," Dexter says. Among his key objectives with his work is to "underline the multiple abilities of disabled people", and by boosting their visibility, to inspire them to follow their dreams.

His current project is to document the lives of Jamaican people in the UK with portraits shot in and out of doors, showing their humanity. He'll then travel to Jamaica to capture people in the neighbourhood where he grew up. 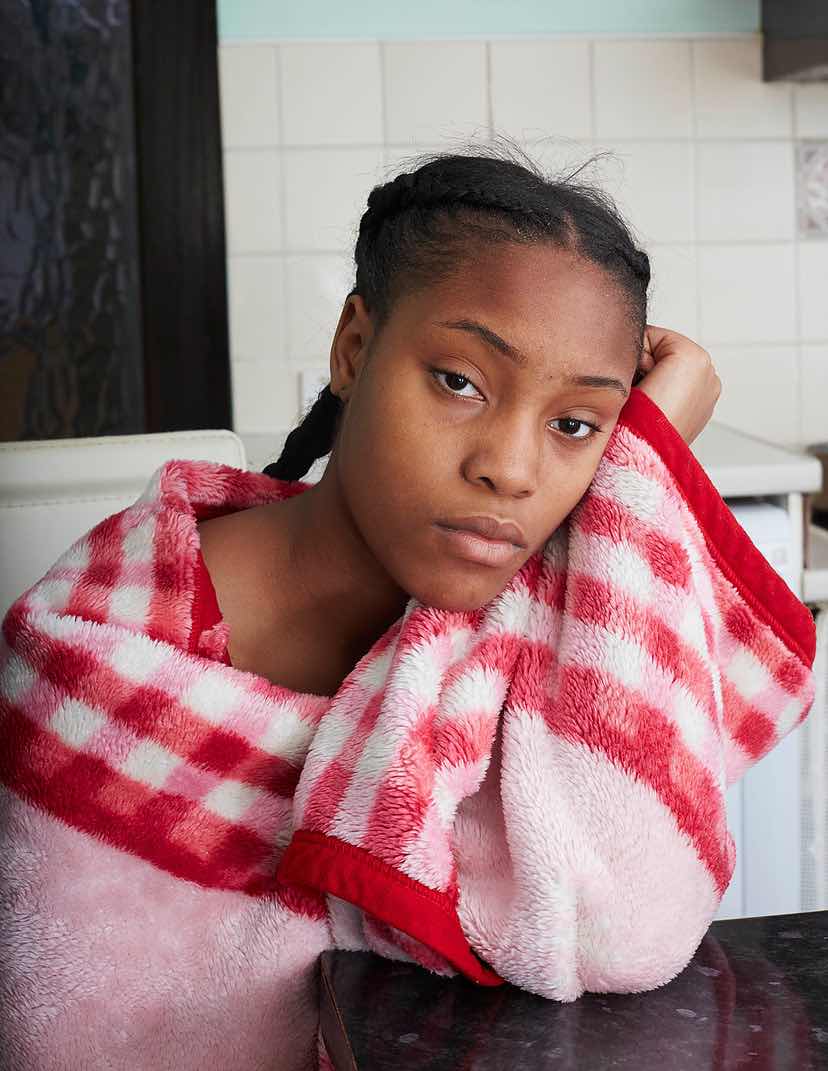 MDX visual arts lecturer Eva Vermandel says: “Dexter is a very talented photographer with incredible drive. His disability has never held him back - quite the opposite”.

For Dexter, Black History Month gives pause for thought about how much society has changed. It enthuses him how the star of US legal drama How to Get Away with Murder, Viola Davis, is a black woman over 50, and that one of the producers of the series, Shona Rhimes, is also a black woman.

Aaliyah is particularly interested in issues of black representation - “I'm very pro- providing people with opportunities and space to grow" she says. For her undergraduate degree she studied theatre and creative writing at Brunel University, and she has performed at London venues including the Hackney Empire and the Arcola and produced shows at the Lyric Hammersmith and Stratford East. 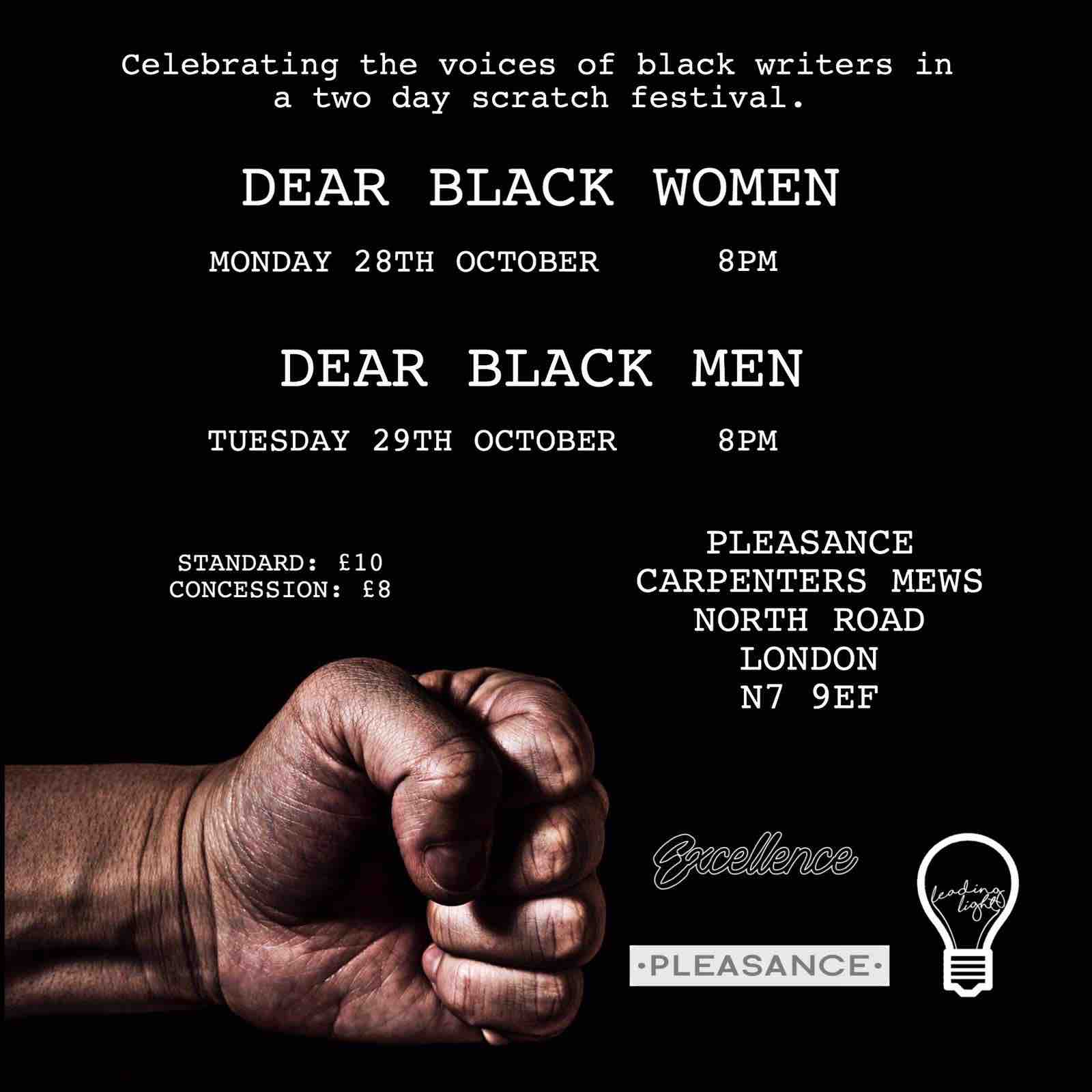 She’s found her lecturer Zuleika Beaven “very helpful and very supportive. I love my modules and what I'm learning”. Alongside her degree, she works as an usher at the Royal Albert Hall and the Palladium and this summer she performed in a band at Notting Hill Carnival for the first time alongside her sister and god-sister. Looking ahead, “there’s so much I want to do” she says - “live entertainment and events, producing, freelancing and establishing myself in the community”.

Animation and Fine Arts student Ezra Jordan Myers has been shortlisted for creative submissions platform Zealous' Artrooms Award, for his portrait Mary in the Light, inspired by the statue of Mary Seacole outside St Thomas's Hospital. Public voting continues until the end of Monday 21st October at this link - finalists get to have their work exhibited at one of several locations across London. Ezra says: "For me Mary Seacole represents a strong woman full of resilience and compassion... her name is commonly heard during Black History Month. However her attitude transcends race and women all around the world should draw on it to stand out in confidence against prejudice and stereotyping which keeps people oppressed".

Nigerian-born musician and producer Kingsley Chima Irozuru, who studied BSc Business Management at MDX Mauritius and MSc Media Management at MDX in London releases his debut album Star in the Garden on November 12th. Making Afrofusion sounds under the artist name IC OmoAllen, he has just been in Seychelles for a show. He set up Block of Sound Entertainment initially as a record label, with the intention of branching out into film and media. The label has recently developed a new streaming App for artists and concert-goers, for which they are looking for investors. 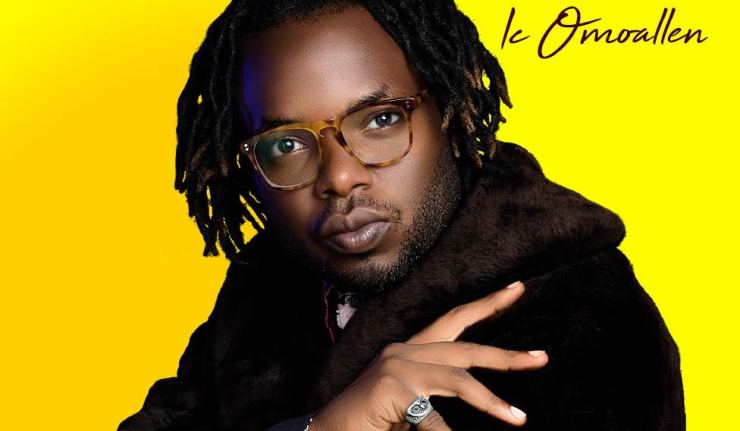 Kingsley credits MDX with giving him a strategic understanding of music management and opening his mind so he could flourish as a CEO. Among his goals is to be a role model for young Africans, on the continent and in the diaspora, and "to inspire the global youth to be better in everything they do".

Third year Animation student Zachary Aghaizu, who also makes music which he matches with his visuals, will be performing a VJ set at Algorave in Margate as part of the Now Digital Festival on October 24th. He has just featured at experimental dance party Electrolights AV XIV at New River Studios in Haringey where he secured a slot after getting in touch with resident DJ, producer and Queen Mary PhD student Lia Mice. "I love live, I love all the aspects [of audiovisual]" he says.

Last year Zachary was in the team that won the judges' prize at the inaugural London Adobe Creative Jam at Broadcasting House - part of an international series of events run by Adobe to convene creative communities in different cities.