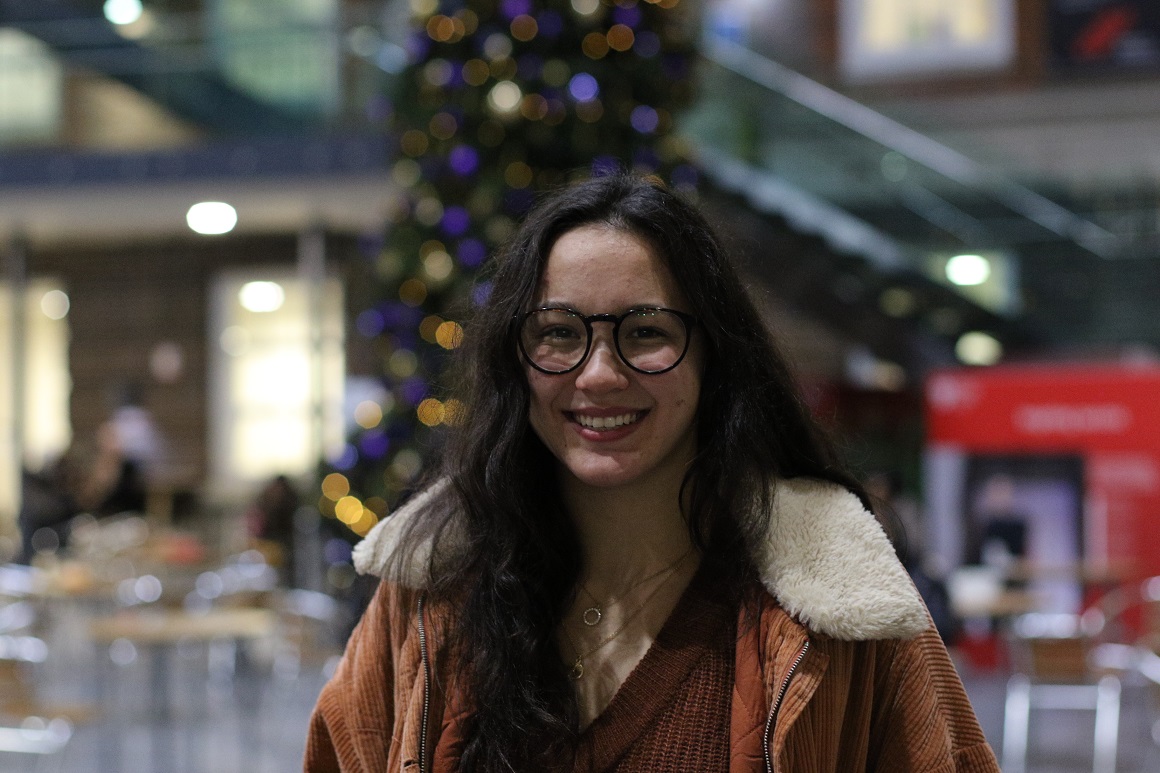 A top Paralympian swimmer who studies at Middlesex University has spoken about her incredible year in sport.

Neuroscience student Alice Tai is now a world champion and record holders in seven different events and is tipped for success at the Tokyo Paralympics next year.

Competitions have come thick and fast in what has been a whirlwind 2019.

It was capped off recently when Alice, 20, was named the Sunday Times Disability Sportswoman of the Year.

“Given the success of the other Paralympian athletes this year, it was an honour to receive the award,” said Alice, who competes for Ealing Swimming Club.

After spending the festive period with her boyfriend's family in Rome, she will be heading back to Italy to face off against the world's best in the Para Swimming series.

Although her schedule seems daunting, she has been competing at the highest level since 12-years-old and burst onto the scene at the 2016 Paralympics when she won a 100m medley relay gold.

“In Paraswimming, everyone’s completely different and that’s great. Everyone’s had to overcome something to be there." Middlesex student and Paralympian Alice Tai.

With the difficult task of juggling studies and competing, Alice has thanked Middlesex for its support..

“It is always a bit of a challenge but for my most of my life I’ve been managing studies alongside training,” explained Alice, who was awarded an MBE for her services to swimming in 2016.

“It’s not anything that I’m not used to and Middlesex have been great in supporting me.

“If I need to extend deadlines or if I have had to missed a block of uni because of events they are very understanding.’

Originally, Alice studied music at  the University of West London but decided to change her study path.

She always “loved the concept of neuroscience”, and was impressed by MDX’s record of nurturing top sporting students such as British taekwondo star Lutalo Muhammad.

Alice says: “I liked the fact there was quite a lot of momentum behind sport anyway.

“I saw there had been a few people (from Middlesex) who gone to the Olympics before so I knew there was a support system in place if I needed it as a professional athlete.”

On Alice’s Twitter account, you can find a heartwarming picture of her from 2012 with former British Olympian sprinter Darren Campbell.

The meeting was she recalls a “massive building block for today”, and if she can provide the same inspiration for other children that “would be awesome”. 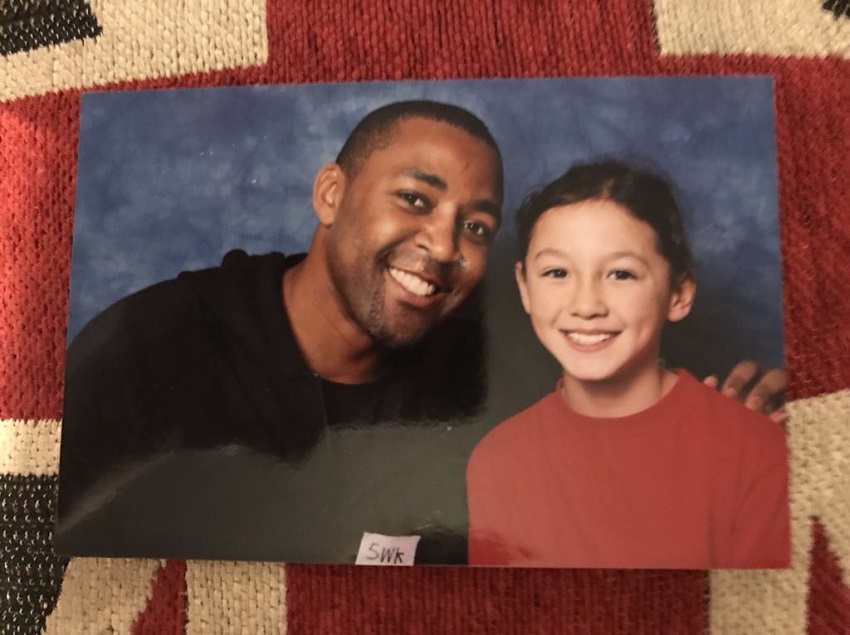 Now Alice, like Darren, is at the top of her field and was even named the British Swimming Athlete of the Year in 2019.

In the summer at the World Para Swimming Championships in London, she won an incredible seven world titles.

What was particularly pleasing for Alice is that she is normally a sprint swimmer but found a new long-distance event in the 400m freestyle and also beat her “hero” American Paralympian Jessica Long.

And she currently holds the world record in no less than seven Para Swimming events.

Alice suffers from bilateral tilapes (club foot) and spent a considerable part of her childhood in a wheelchair due to recurring surgeries.

As she grew up in the coastal Hampshire town of New Milton, the water and then competing as a swimmer changed her life.

‘I’m pretty competitive so (swimming) is a good outlet for that because it’s a place where I can be competitive,” she adds.

‘Also when I was younger I grew up by the sea so my parents were absolutely adamant that I would be safe in the water.

‘I spent year five, six and seven in and out of a wheelchair just from surgery. 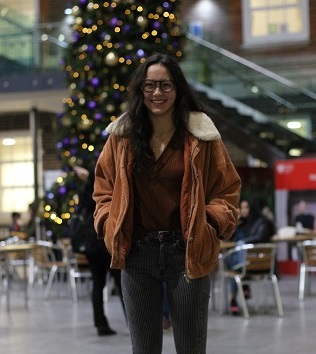 ‘Swimming was a nice place, where I could get in the pool and there wasn’t any weight on my feet and it was pain free.”

“I use crutches to get around, without them I’d really struggle to walk,” adds Alice.

“I can do short distances around the house but anything further than five or ten metres starts to hurt and I get really tired.

“It’s really not affected me that much.

“If anything it has been a positive impact.”

As for the future, Alice is already considering a Masters and then PHD.

In the more immediate future, she is being tipped for success at the 2020 Paralympics in Tokyo.

And throughout her sporting career, she is getting inspiration from the dozens of fellow athletes.

“In Paraswimming, everyone’s completely different and that’s great,” she said.

“Everyone’s had to overcome something to be there.

“I find it very interesting listening to their stories.

“When someone has to go through something tough, it makes them into tougher athletes.”

Find out more about Science courses at Middlesex University.