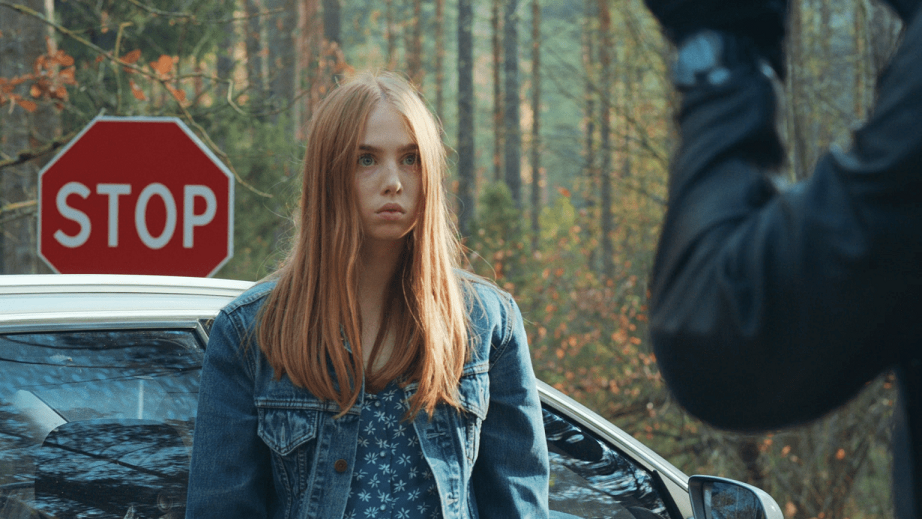 Senior Lecturer in Film David Heinemann is winner of a £5000 Research in Film Award (RIFA) from the Arts and Humanities Research Council for his doctoral film Voices Apart.

The short film, made in Lithuania by David and filmmaking partner and cinematographer Elvina Nevardauskaitė, tells the story of three people who hear voices in their heads, reflecting on when this first began and reliving life-changing incidents they experienced since.

It consists of audio testimony of three contributors - Agnė, Laurynas and Mantas - lip-synched by actors who also physically re-enact the stories - making it a slightly disorientating experience for the viewer as if they were themselves experiencing a hallucination, says David. The film tries to offer a more empathetic account than many negative screen portrayals of psychosis, David told the BBC 3 Arts & Ideas podcast presented by Eleanor Rosamund Barraclough. 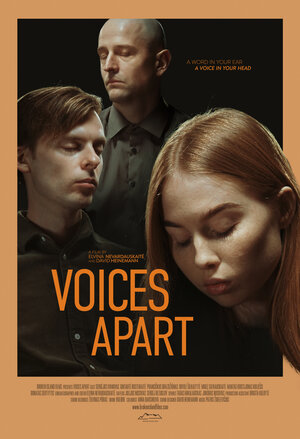 In his speech at the RIFA online ceremony last November hosted by ITV chair Sir Peter Bazalgette, David described the five year gestation of the film and said he had been “blessed by the really rich and brave testimony of the contributors and the dedication of the actors who really embraced their ‘characters’”. He thanked MDX which gave him research funding towards the film, his supervisors at Goldsmith’s and Elvina, “for whom no challenge is too great”.

Professor Nandini Das of the University of Oxford who presented the Best Doctoral or Early Career Film award to David said the five nominees “showcase brilliant and innovative storytelling… Their variety in subject matter is testament to the breadth and diversity of the new arts and humanities research that is taking place today”.

In his introduction to the category, Sir Peter said that “every year at RIFA, we aim to recognise fresh talent and new cutting edge research. Early career researchers are so important to what the AHRC does, funds and supports”.

David will put the prize money towards the budget of his next film, a short drama he has already written the script for.

“My film work always feeds into my teaching, sometimes directly in that I can bring particular production challenges into class, and discuss directorial choices” David says. “But it also ensures that my knowledge and skills remain current. And as I am always working with tight budgets, I can relate to the students’ own production challenges”. For his previous drama, also shot in Lithuania, he employed four BA Film graduates in key roles, and in a TV ad he produced in 2019 he employed three recent graduates.

Last month, MDX Film and TV Production academics hosted an online event with sixty attendees from across screen industries and academia, to develop the next stage of the Connected Campus project to help address a gap in expectations between employers and higher education in creative fields and promote more collaborative working. MDX was also a partner in a major collaboration between universities, colleges and screen industries skills body ScreenSkills to create Covid-safe filming guidelines for student productions.