During an e-visit to the University Lord David Blunkett met a wide range of students and staff who in different ways are playing key roles in widening participation and promoting diversity and inclusion at Middlesex and beyond. 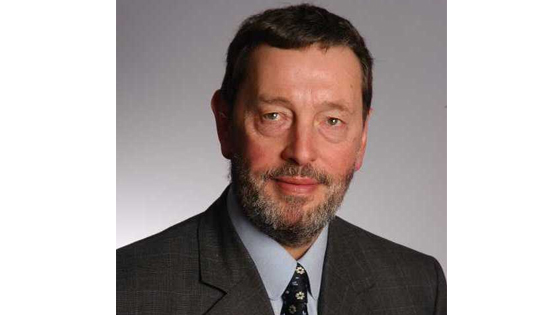 The students and staff included Ant Babajee who works in the Marketing Department as well as co-chairing the LGBT+ Network, Tahmina Choudhury, Vice President of the Students’ Union, Belen Bale who is Co-Chair of the MDX Gender Network, Zandile Nkhata who is doing a Professional Doctorate on creative approaches to Belonging, Jerry Okoye who is doing a Postgraduate in Strength and Conditioning, running his own business and volunteering in the community and Clifford Uriefe whose future has been transformed by the University’s Nursing Associate degree apprentice. Clifford attended the meeting after vaccinating health professionals at Chase Farm Hospital against coronavirus,

Lord Blunkett emphasised that his passion was education and widening participation. “I am convinced that education is the key to transforming lives and futures” he said and spoke about his own personal experiences. He has been blind from birth and came from a poor family in one of Sheffield’s most deprived districts. His parents were given no option but to send him to a residential school for the blind. In later life he went to evening and day-release classes to get to university. He won a place at the University of Sheffield where he gained a BA honours degree in Political Theory and Institutions. He went on to become Education and Employment Secretary in Tony Blair's Cabinet in 1997 becoming the first blind cabinet minister and is now a Member of the House of Lords.

After talking to Middlesex students Lord Blunkett said he was looking to them to take forward his work in the future “you guys have a lot of work to do to heal the divide which has become even wider during the pandemic”. He invited participants to share their ideas and examples of where students and staff at Middlesex have broken new ground in supporting equality, diversity and inclusion to help him bring a wider range of voices to policy makers.

In 2018 Lord Blunkett was awarded an Honorary Degree from Middlesex in recognition for his passionate advocacy for the wellbeing of young people. On receiving his Award he said: “It is a great honour to be recognised by Middlesex University in this way. I'm impressed by the University's commitment to the impact it can have on its own community and the wider world.

"With 140 different nationalities represented in the student body and a determination to make both teaching and research relevant to the modern world, this is indeed an excellent example of a modern university delivering access to all, and an experience relevant to the world of tomorrow.

As part of Lord Blunkett’s visit Vice-Chancellor Professor Nic Beech updated him on the University’s emerging strategy. Newly appointed Deputy Vice-Chancellor Sean Wellington emphasised that “our new strategy will support students and staff from diverse backgrounds to thrive”. The ideas shared in the discussion will feed into the development of the University’s new strategy with Blunkett playing a key role as an ally for the University in promoting its work on equality, diversity and inclusion and supporting students and staff.