Acclaimed choreographer, who kept teaching and working into his mid-nineties, had long association and deep connection with the university 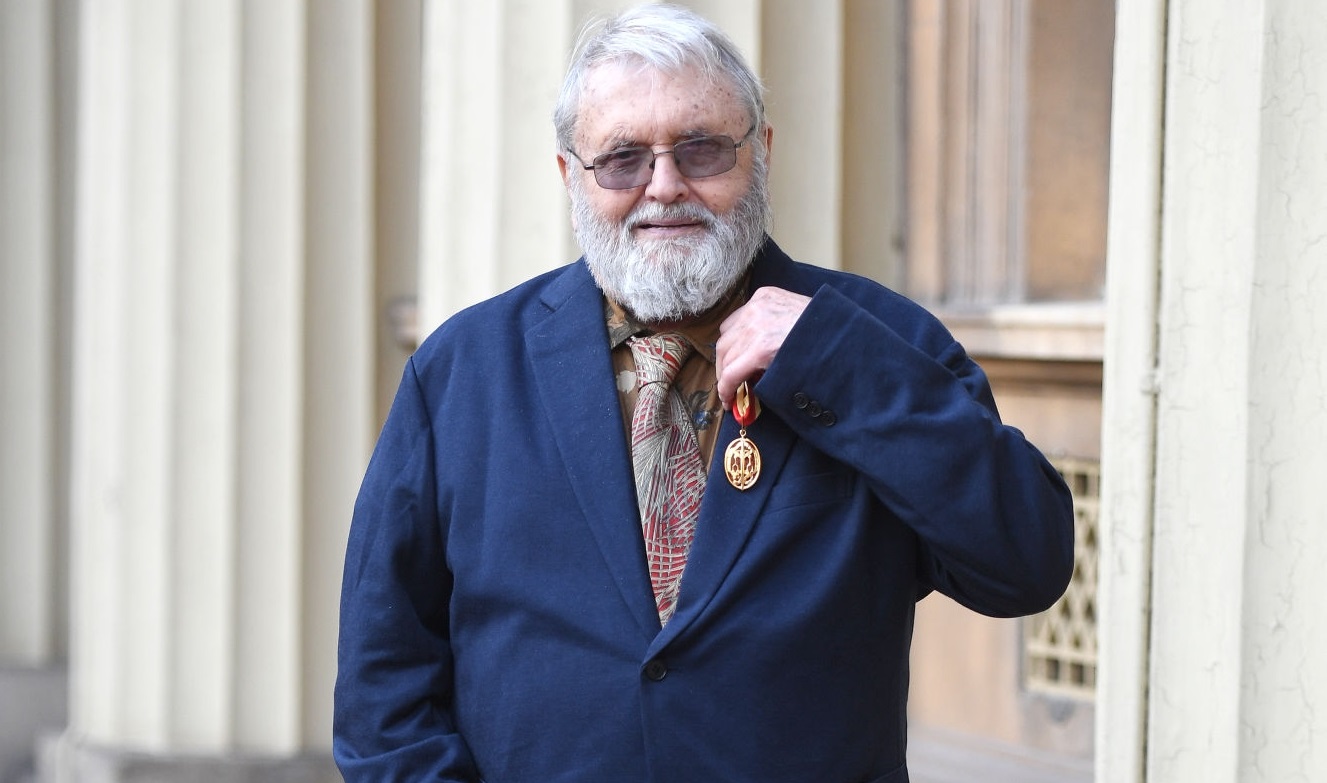 MDX has been hugely saddened by the death of choreographer and contemporary dance pioneer Sir Robert Cohan at the age of 95 - a MDX Honorary Doctor from 1994 and MDX Visiting Professor since 2014, whose association with the university goes back more than 30 years.

Brooklyn-born Cohan saw active service in the Second World War including at the Battle of the Bulge, then began his dance career with New York’s Martha Graham Dance Company, rising to be its co-director. In 1967, he was invited by philanthropist Robin Howard to become co-founder of London Contemporary Dance Group, "a dance company based on love," using "the universal language of dance to break down barriers". In this capacity, he was founding artistic director of contemporary dance training and performance centre The Place, London Contemporary Dance Theatre (LCDT) and London Contemporary Dance School, which grew out of Howard's vision.

Among a constellation of British dance artists cultivated by Cohan through LCDT were current MDX lecturers Professor Chris Bannerman, Director of ResCen Research Centre, and Associate Professor Anne Donnelly (née Went), Director of Dance Programmes, who danced together in Cohan works including the iconic Class (1975), Nympheas (1976) and Forest (1977). 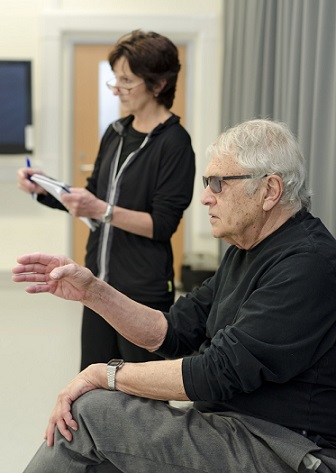 Guardian dance critic Lyndsey Winship describes seeing Cohan at work in the rehearsal studio, aged 93: "an inspirational presence... sat quietly and observantly in the corner of the room like a black-clad sage. His every word seemed like a gift to the dancers". In an appreciation published last week, she adds: "Cohan’s choreography was all based in Graham’s technique – rooted in the earth, powered by the solar plexus – but with less myth, angst and psychodrama... There was something very pure about his dedication to the art, and also completely unpretentious. He believed contemporary dance was for everyone".

During the 1970s and 1980s, the BBC broadcast several of Cohan’s most acclaimed dances and commissioned A Mass For Man in 1985. From 1989, he worked as a freelance choreographer, creating works for companies in Germany and Italy and for Scottish Ballet. He taught extensively at the Martha Graham School, the Julliard School, Harvard University, Radcliffe College and the University of Rochester in the US, at Simon Fraser University in Canada, plus many institutions in the UK and Europe, and on choreographic courses.

In November 2012, he accompanied Chris Bannerman on a visit to the Beijing Dance Academy where he taught, lectured and observed classes. His ability to think deeply and communicate widely enthralled BDA staff and students.

On relocating back to the UK from France in 2013, Cohan continued to work closely with Anne Donnelly and MDX. He also began to work with dancer and choreographer Yolande Yorke-Edgell's contemporary repertory company Yorke Dance Project, and co-founded with Yorke-Edgell and composer Eleanor Alberga the Cohan Collective as a programme enabling choreographers, composers, musicians and dancers to collaborate and refine their working practices. The Cohan Collective, with support from MDX, held its first pilot on campus in 2015  with Associate Professor Anne Donnelly teaching leading the dancers’ daily technique class focused on Cohan’s way of teaching, and its first residency was held there the following year. 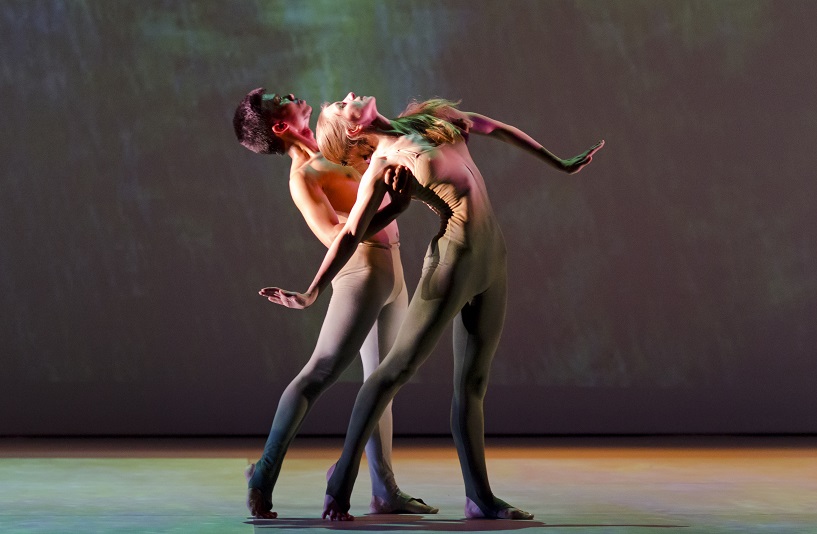 At his inaugural event at MDX in 2014, which took the form of a Q&A with Professor Bannerman, Cohan delighted the audience with his acute insights and reflections on contemporary dance, connecting with young dancers starting their careers as much as with seasoned academic colleagues. In his time at MDX, he not only contributed to masterclass lectures but personally mentored and coached final year students in performing his works Forest, Stabat Mater (1975) and Tzaikerk (1967). These were presented at Finchley's artsdepot venue between 2010 and 2019, on many occasions in collaboration with MDX’s Music subject area.

In May 2014 in New York Martha Graham Company members performed the Forest duet as part of a programme honouring Robert Cohan as a distinguished Graham Alumnus. Anne Donnelly accompanied Cohan on that memorable occasion. The Forest duet was also performed by MDX final year students at Beijing Dance Academy's 60th anniversary celebrations in the October of that year.

In May 2021 MDX students will perform Tzaikerk (1967) again – pandemic-permitting, “live” on Hendon campus in three different settings, once again in collaboration with MDX Music.

Anne Donnelly said, “Last Wednesday 13th January, my heart ‘imploded’. I have known Sir Robert Cohan for three ‘life journeys’ – as a dance student at the Place, as a dancer with LCDT and on this last journey, under his mentorship as a teacher and dearest of friends”.

MDX Pro-Vice Chancellor and Executive Dean Carole-Anne Upton said: "It was a privilege to have Sir Robert Cohan as our Visiting Professor. For many years our students and staff benefited from his generosity in sharing his knowledge and experience, his ideas and creativity and his passion for contemporary dance. He was an inspiration."

In due course, Professor Chris Bannerman and Associate Professor Anne Donnelly will be sharing a dedicated area to Sir Robert Cohan on the ResCen website www.rescen.net