MDX has appointed two new Governors to its Board: a body which plays an important role in planning the University’s future direction.

Asif Sadiq and Professor Liz Barnes CBE DL bring a wealth of experience from the worlds of business and higher education to their roles. Their terms begin on 20 Sep­tember 2021 and 17 January 2022 respectively.

The initial appointment as Governor is for one year, extendable to three years by mutual consent. Governors may also be re-appointed for a second and third term. 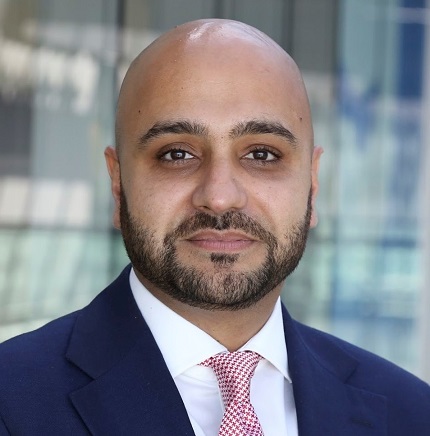 Asif is the Senior Vice President for Equity and Inclusion at WarnerMedia. He was previ­ously the Global Head of Diversity and Inclusion (D&I) at Adidas, and has a long and rich career in the diversity and inclusion space with senior executive roles at The Telegraph Media Group, EY Financial Services and the City of London Police.

He is a board member for the American Institute of Certified Public Ac­countants (AICPA) and a member of the board of advisors for Hedley May. Over his 20-year career, he has worked in Europe, North America, South America, Middle East, Africa and Asia.

Asif has been credited with impactful global Diversity, Equity and Inclusion activities and programmes across organisations that have created a strong sense of belonging for all and resulted in truly diverse workplaces. He has been key in building synergies between internal and external D&I efforts within organisations, ensuring diversity and inclusion is embedded in all elements of a business, resulting in innovative, creative and inclusive products and services.

He is a Multi-Award Winning Diversity and Inclusion expert with a proven track record in D&I, Sustaina­bility and Social Impact, listed as one of the most influential Global D&I Leaders by Hive Learn­ing, the CIPD’s Top 20 Power list and a LinkedIn Influencer. He is winner of numerous awards includ­ing the highly commended Head of Diversity Award at the European Diversity Awards and was hon­oured with an MBE in 2017 by the Queen and granted the freedom of the City of London in 2016. 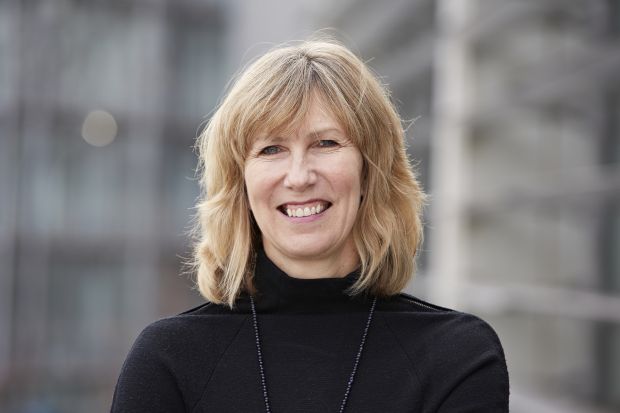 Throughout her career, Liz has built connections with employers and industry, working in partnership to provide vocationally relevant courses and upskill the workforce. With an academic background in phys­iology she worked closely with the NHS, developing new ways of working and qualification frameworks. Subsequently she has led on significant developments with law enforcement agencies.

Committed to education and young people, Liz is a member of four Multi-Academy Trusts in the West Midlands and one in London. As Co-Chair of the Stoke-on-Trent Opportunity Area Partnership Board, she also believes it is important that education and employers are seen to be working jointly in endeavours to improve the life chances of young people.

Geraldine Proudler, Chair of the Board, said: “It is great to welcome people with the calibre and com­mitment to Middlesex that Asif and Liz bring to the University’s Board of Governors. Their tremendous breadth and depth of experience will be of huge benefit to the University at what is both a challenging and exciting time for Higher Education in this country.”