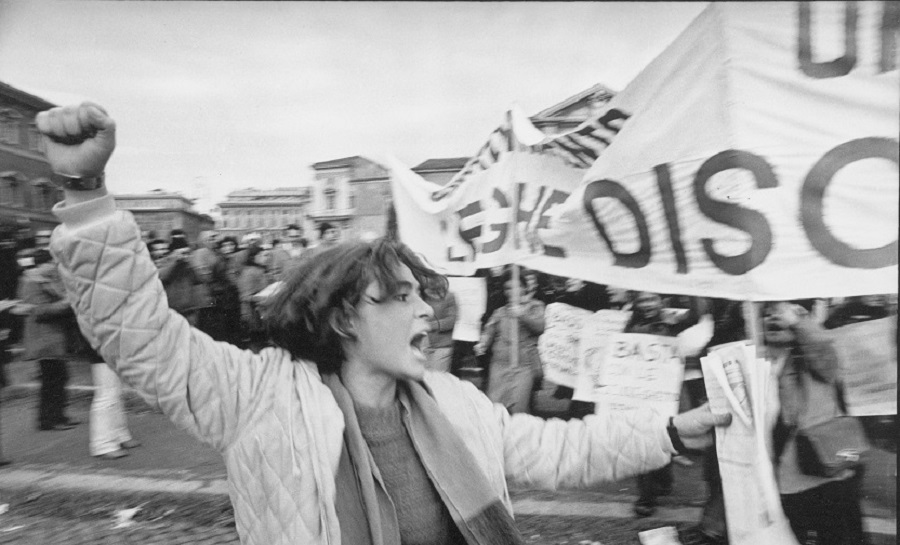 A fascinating new photography exhibition supported by Middlesex University research looks at women’s changing role in the Italian labour market over the past 70 years through the lens of female photographers.

The exhibition - Through the Female Gaze: Women and Work in Italy since the 1950s - opens on Thursday (December 2) at the Italian Cultural Institute in Belgravia, Central London.

The exhibition has been underpinned by research undertaken by Dr Nico Pizzolato, a Senior Lecturer in Global Labour Studies at Middlesex University, and Ilaria Favretto, a Professor of Contemporary European History at Kingston University, with collaboration from Eloisa Betti of the Università di Bologna.

Curated by Maria Chiara Di Trapani, the exhibition focuses on historic female work in Italy up until the modern day through the lens of women photographers.

The images document women’s growing participation in the labour market and changing position in society as a result of Italy’s accelerated modernisation.

Since the late 1960s, women from all social backgrounds in Italy campaigned for and obtained legislation such as the divorce law (1970); the reform of family law (1975); gender equality at  work (1977) and the abortion law (1978 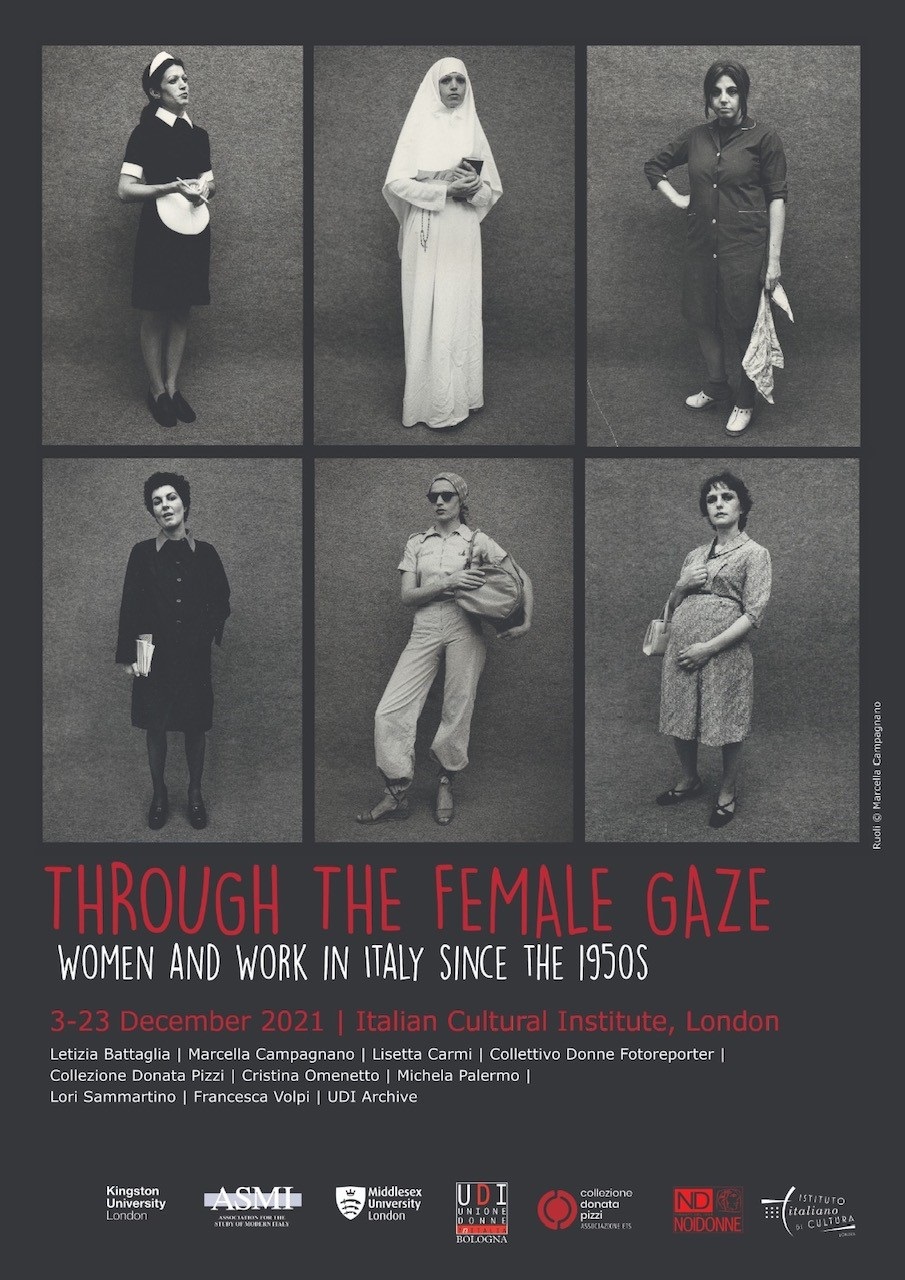 The exhibition includes images from a number of feminist and activist women photographers who wanted to represent the struggles facing women in work.

Dr Pizzolato said: “I am delighted that Middlesex University has supported this exhibition that prompts us to rethink what work means from a gender perspective.

“Women’s work, whether in the workplace, at home or elsewhere, has long suffered lack of appreciation, while their participation in the struggle to improve working conditions is often downplayed.

“The photographs in this exhibition tell the story of how a number of combative female photographers, archivists and collectors challenged those notions.”

It also draws on photographic images of women at work - sometimes shot by male photographers - collected and curated by the Archive of UDI (Unione Donne Italiane or Union of Italian Women) in Bologna and the archive of Noi Donne, the national UDI’s official magazine, and a substantial portion of the photos are on loan from the Collezione Donata Pizzi, which is solely dedicated to female photographers.

Middlesex University has contributed to Through the Female Gaze through the Research & Knowledge Exchange Facilitation Funding, in collaboration with Kingston University, the Association for the Study of Modern Italy (ASMI), the Italian Cultural Institute (London and Edinburgh), UDI and Collezione Pizzi.

The exhibition runs at the Italian Cultural Institute, Belgrave Square, in London until December 23 and you can find out more details about the exhibition here.

The exhibition will also open at the Italian Cultural Institute in Edinburgh, on March 8 next year.