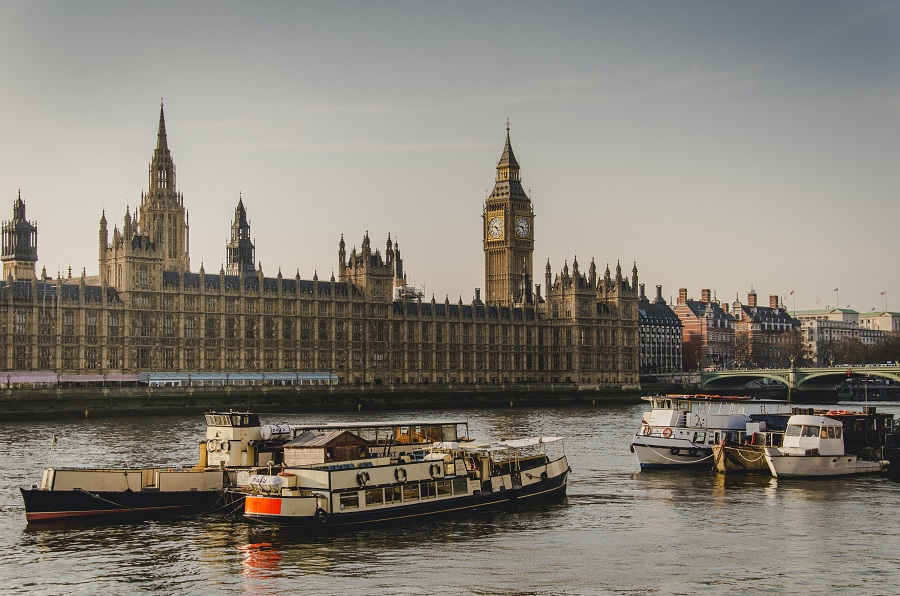 A Middlesex University expert on European legal issues who has extensively researched the breakdown in the rule of law in Hungary and Poland has warned the UK could be following the same path.

Since beginning his career more than 20 years ago as a junior lawyer working on public law issues in war-torn Bosnia, Professor Laurent Pech has been studying rule of law issues.

His research on rule of law backsliding in the EU – currently conducted within the framework of an H2020 consortium project that was awarded £4.5 million in 2018 – has been covered extensively in international media and informed the deliberations of policy-makers across Europe.

“We are seeing mounting evidence of a process of rule of law backsliding gaining momentum in the UK with irresponsible legislation such as the Internal Market Bill accompanying irresponsible rhetoric and recurrent attacks on the legal profession. This seriously damages the UK’s reputation as a law-abiding country.," Professor Laurent Pech, Head of the Law and Politics Department at Middlesex University.

Prof Pech, the Head of the Law & Politics department at Middlesex University, said: “Starting in Hungary in 2010, we have seen a new trend in the EU which one may refer to as rule of law backsliding.

“If successful the ruling party will no longer have to fear elections as fair elections will have been made structurally impossible.

“In Hungary, regular elections still give the illusion that the country remains a democracy while in fact minimum standards regarding democracy and the rule of law are systemically violated.

“Poland is now on track of becoming the EU’s second undemocratic member state within the next year or two.

“This process always begins with some anti-rule of law rhetoric taking the form of attacks on courts, judges, lawyers but also academics who are denounced for their ‘activism’ with the label ‘enemies of the people’ also used.

“Why target judges and lawyers first? Because once you have captured the judicial branch, you can continue with more abuses of power without fearing any judicial consequence.

“At the same time, they prioritise the capture of the public media sector so as to control public messaging to shape the narrative and if need be, focus the public attention on convenient scapegoats.

“The final step is rewriting electoral rules with the view of making them structurally unfair to the benefit of the ruling party.

“Once the threshold has been crossed a democracy ceases to be one.”

In the UK, Prof Pech claims we are seeing increasing evidence of rule of law backsliding gaining momentum.

Prof Pech said: “We are seeing mounting evidence of a process of rule of law backsliding gaining momentum in the UK with irresponsible legislation such as the Internal Market Bill accompanying irresponsible rhetoric and recurrent attacks on the legal profession.

“This seriously damages the UK’s reputation as a law-abiding country.

“The ongoing review of judicial review and the announced review of the Human Rights Act suggest that we have still a government keen on making itself as unaccountable as possible.

“Coupled with ongoing calls to abolish or revamp the Electoral Commission, it is difficult not to think that the UK is following in the footsteps of Viktor Orban’s Hungary and Jaroslaw Kaczynski’ Poland.

“I hope I will be proven wrong.”

Prof Pech said Brexit may end up “accelerating the process” of rule of law backsliding due to a worsening economic situation.

In 2021, Professor Pech and Dr Joelle Grogan, a Senior Lecturer in UK and Public Law, will submit a REF impact case study entitled “Challenging Rule of Law Backsliding in the European Union”.