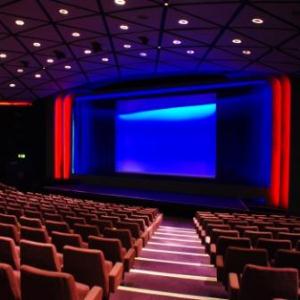 Ambitious young filmmakers are in line to pick up the first award of their careers on 19 September, when the debut WJEC Moving Image Awards take place at the British Film Institute (BFI) on London's Southbank.

Sponsored by Middlesex University, the event is designed to showcase the best moving image production work from students at schools and colleges offering WJEC qualifications in Film and Media studies.

More than 650 entries were submitted across five categories and judges have said they were hard-pressed to shortlist just 15 for the awards. Special mentions went to a further 16 films they were unable to include in the shortlist.

James Charlton, Head of Media at Middlesex University, said: "The Moving Image Awards are a great chance for students to get their work out there so we're delighted to be able to sponsor the competition.

"Middlesex is passionate about nurturing the next generation of filmmakers through our Film and TV Production degrees and we're excited to attend the ceremony and see the fantastic work of WJEC students."

Attack The Block writer and director Joe Cornish will also be at the event to offer his experience to the audience during a workshop and Q&A session.