Emerging photographer Melissa Arras, who has just finished her final year of a BA Photography at Middlesex University, has been announced one of five winners in a competition for photographers under the age of 30. 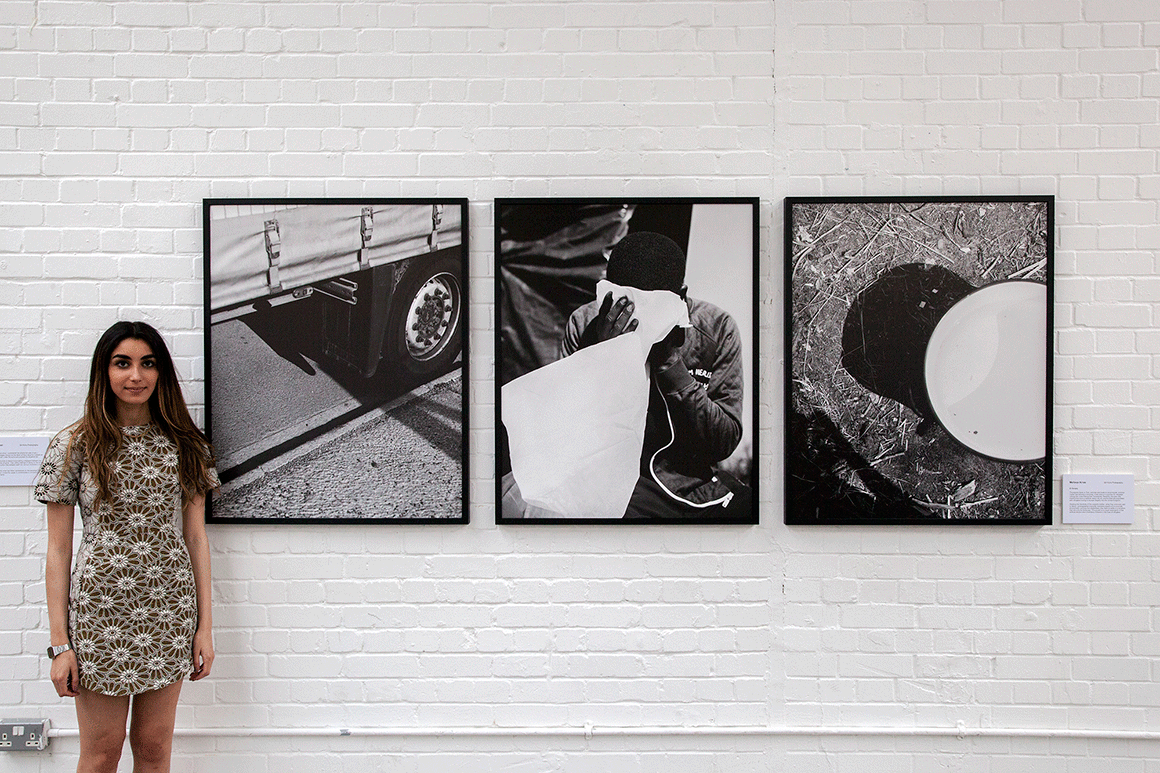 Melissa will exhibit as part of Daniel Blau Gallery's '5 Under 30' exhibition and competition. Her final year project, 'El Dorado', saw her travel to Calais over the course of a year to document the refugee communities currently residing there in the hope of entering the UK.

Melissa's touching, often confronting series of images captures the fragility and uncertainty of the refugees' living situation, but also their courage and generosity in the face of adversity.

Melissa, who stayed in Calais for a week at a time during three separate trips, was struck by "how determined the refugees are."

"These are people who have been prosecuted and lived through civil wars, but they still have hope. They were also really welcoming, even though they didn't have much. It was a really humbling experience." 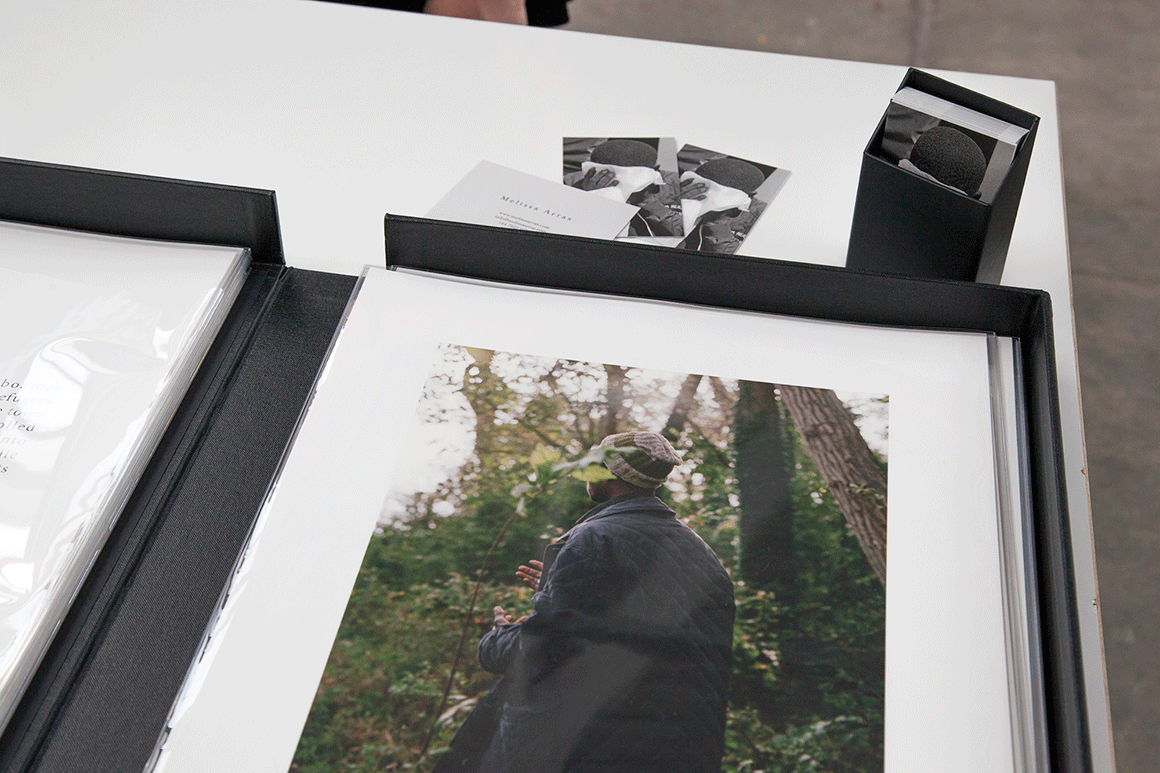 Melissa took an abstract approach to portraying the refugees and their living conditions, as her subjects had to keep their identities concealed. Her images are touching and humane, capturing fleeting moments in time in a place of limbo.

The project has already garnered attention from art and design press; now, the 5 Under 30 exhibition is bringing Melissa's portrayal of the refugee experience to an even wider audience.

This is the third year the east London-based gallery has run the competition, and it is the third time a Middlesex University graduate has been named a winner. 2014 graduate Tereza Cervenova was selected in 2013, while 2011 graduate Oliver Eglin had his work selected and featured in 2014.

Visit Melissa's website for more on her El Dorado project. 5 Under 30 is on display at Daniel Blau Gallery until 31 July 2015.