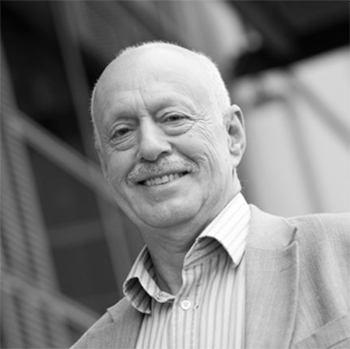 His role will be to ensure employees from black and ethnic minority (BME) backgrounds have equal access to career opportunities and receive fair treatment in all NHS workplaces, based on the new NHS Workforce Race Equality Standard (WRES) that he helped develop.

"I've spent much of my life working for fairness across workplaces," Roger says.

"I'm pleased that Middlesex University can make its own contribution towards this important work that will benefit patients as well as staff."

Working alongside Roger will be Yvonne Coghill OBE, who has been named as Director, Workforce Race Equality Standard (Implementation).

Commenting on the two new appointments, NHS England Director of Policy John Holden said: "I am delighted to welcome Yvonne and Roger to these posts, which will implement the WRES and in doing so will help the NHS begin to address the gap in equality."

Roger has written a number of influential papers on NHS equality, including 'The Snowy White Peaks of the NHS'. Published in 2014, it highlighted the disparity between the low percentage of BME members of NHS Trust Boards and the large numbers of BME staff working on the frontline.