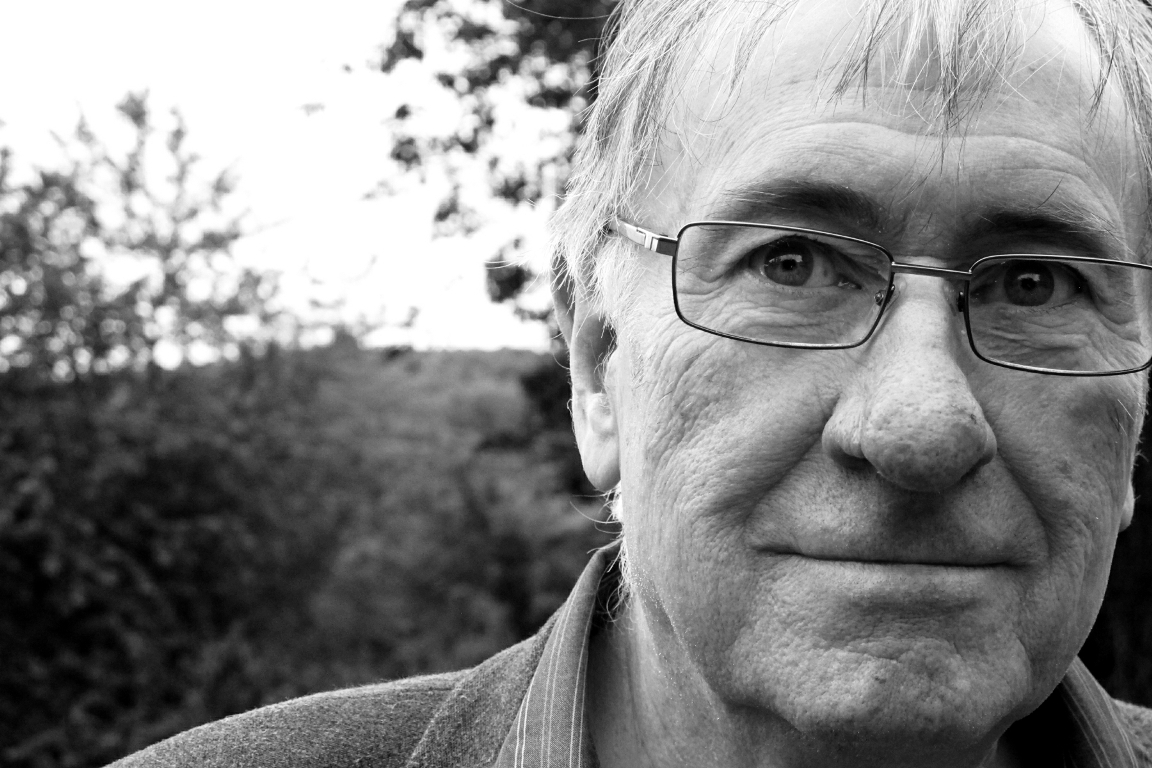 There will be workshops, themed performances and  special guests including Pat Cadigan, author of the cyberpunk classic Synners, and Christopher Priest (pictured), author of The Prestige

Visitors can hone their craft through creative writing and fiction workshops, attend a discussion on the publishing industry from a leading literary agent, immerse themselves in a debate on diversity in science fiction and explore the genre’s representation in theatre and film.

The 2016 North London Literary Festival which is organised by Middlesex University students starts at 11.00am and runs until 8.00pm at the University’s campus in Hendon. All events are free of charge.

Professor of Journalism at Middlesex University, Kurt Barling said: "Science fiction unlocks the power of the mind to imagine the future.

“Will every slice of imagination become future fact? Probably not, but the desire to imagine what the world might look like is part of the human experience.   It’s not just science but the sheer diversity of visions as our world confronts our differences that we shall explore in this year’s North London Literary Festival.

“We keep hope alive by dreaming and exploring those dreams in science fiction literature, film and theatre. Join us at the North London Literary Festival for a chance to unlock your imagination, think the unthinkable and experience what the future could be."

His novel The Separation won both the Arthur C. Clarke Award and the BSFA Award. In 1996 Priest won the James Tait Black Memorial Prize for his novel The Prestige. He has been nominated four times for the Hugo award.

For more information about the 2016 North London Literary Festival check out the event page and follow @NorthLdnLitFest on Twitter.