Collective Exchange, a trio of former Middlesex University students, will hold an exhibition of pottery made of clay from beneath Tottenham Hotspur’s new stadium 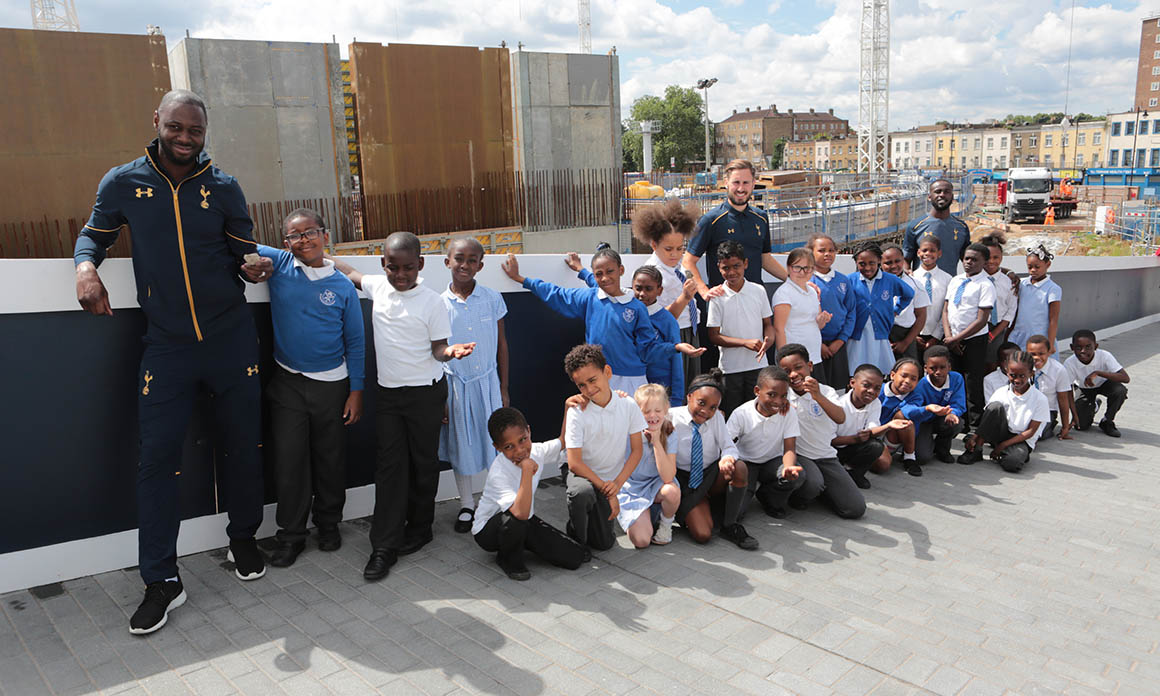 Pottery made by pupils from St Paul's and All Hallows' school in a workshop organised by Middlesex graduates Collective Exchange and Tottenham Hotspur Football Club will be displayed in an exciting new exhibition this week.

With the help of Spurs legend Ledley King, the pupils made their own pottery using clay sourced from the foundations of the club’s new 61,000 seat stadium. The pupils’ creations will be on display as part of Compiled, an exhibition curated by Collective Exchange from 22-24 July in Tottenham.

The aim of the project is to educate local people on the history of Tottenham’s pottery industry and form a link to the ongoing regeneration of the area. Spurs’ relationship with pottery dates back to 1888 when White Hart Lane Potteries was in business.

Kate Grimes, Collective Exchange Designer in Residence said: “The link between White Hart Lane Potteries and Tottenham Hotspur is of great interest to us, particularly as we have taken clay from under the new stadium to produce new pots, whereas back in the 1800s it was the other way round where old or broken pots were being placed in the ground to help with drainage for the pitch.

“Through our partnership with Spurs, we’ve used the craft of pottery to develop a narrative that reflects the history and future of the community that the children live in, which is a great way to learn.“

Ledley King, former captain of Tottenham Hotspur, said: “I thought I knew quite a lot about Tottenham but the children have taught me a thing or two today about the club’s links with the pottery industry.

“It was interesting to see how Collective Exchange used pottery to link Tottenham’s history with the ongoing regeneration of the area. For the children, many of them live local to the stadium so it’s something that they are naturally interested in and could relate to.”

Following the workshop, Collective Exchange held a month-long community residence in 810 and 812 High Road, two Grade II listed buildings located in Tottenham. The project, supported by Tottenham Hotspur and Middlesex University, enabled members of the local community to learn about the process of crafting pottery, as well as explore these historic buildings. 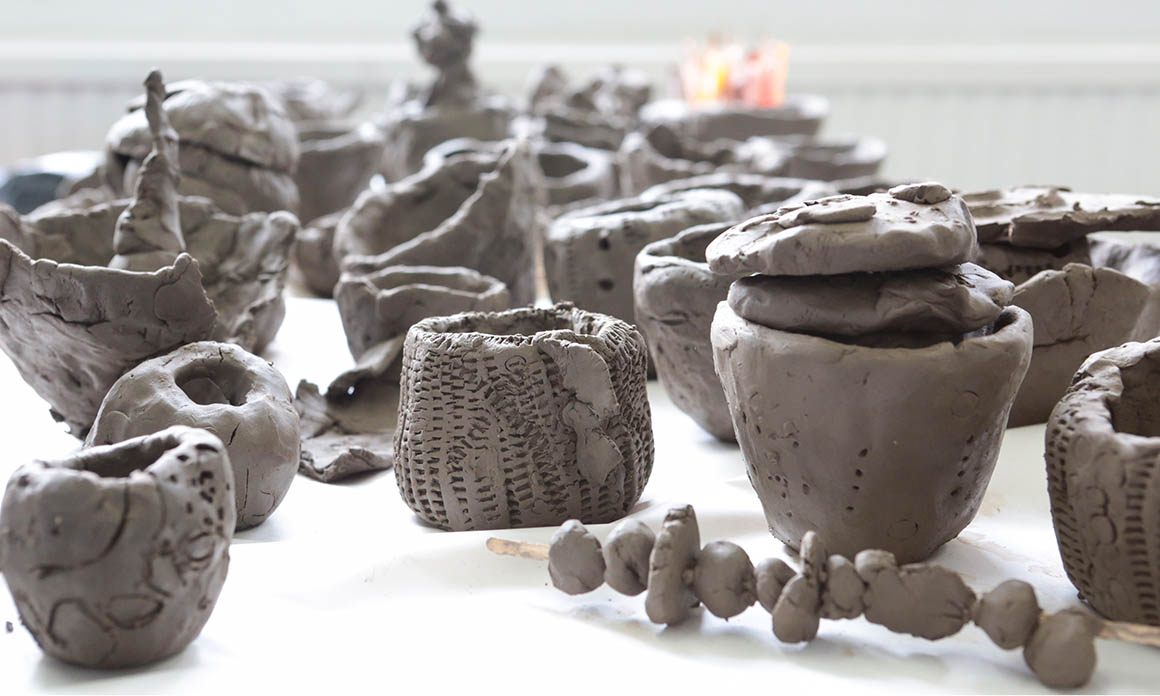 The products created by the pupils of St Paul’s and All Hallows’ School will feature in an exhibition entitled Compiled, hosted by Collective Exchange from 22-24 July at 810 High Road, Tottenham.