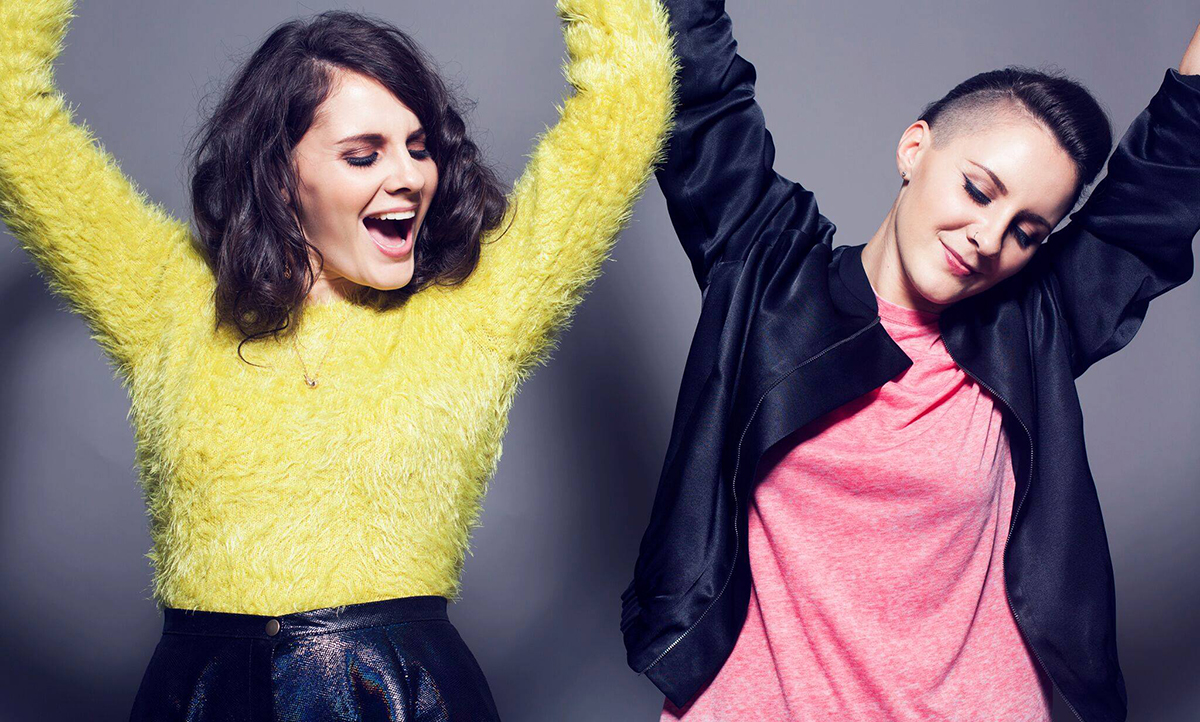 Middlesex University BA Music Business and Arts Management student Mary Grammer  has organised a brand new music festival, which will make its debut on 3 and 4 March in the Electric Ballroom in Camden, London.

Emerald Sounds will present the best of Ireland’s home-grown talent including Saints and Sinners star Paddy Casey and twins Ellie and Louise MacNamara, known nation-wide for their electrifying and elegant harmonies. Paddy, whose debut album went triple-platinum, will open the inaugural festival.

The festival is a product of Grammer Music, a talent-management and music promotion company based in Ireland and launched by Middlesex University student Mary in 2016.

“I wanted to get into promoting music and managing bands so I decided to create a company and brand that brings a platform to emerging and established Irish bands and musicians to showcase their music in the UK,” she explains.

“While some people might be expecting traditional Irish music, the festival will include a mix of genres, featuring rock, indie, folk, comedy hip-hop and more.

“I can’t wait for the audience to see the huge range of talent we have at the festival, and to see how much amazing talent, emerging and established, comes from such a tiny country!” 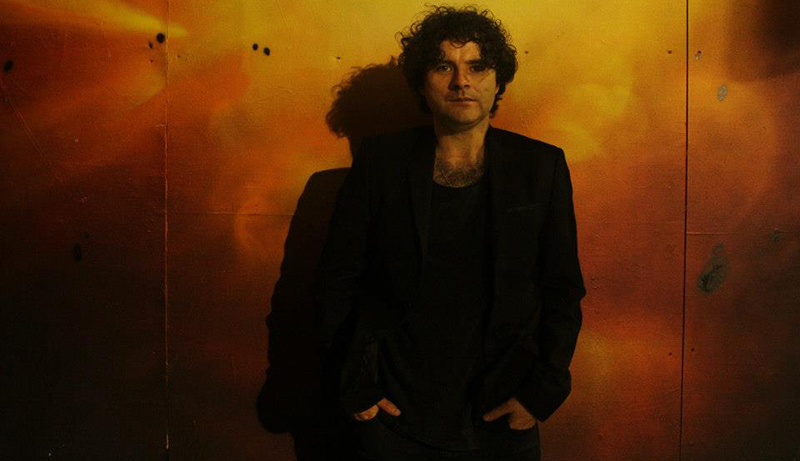 Mary’s passion for discovering alternative music prompted her to start a degree in music business at Middlesex University, where she says the hands-on learning focus gave her the confidence to launch Emerald Sounds.

“The practical experience you get from studying at Middlesex, and the support I have received from my tutors, is what drove me to organise something at this level.”