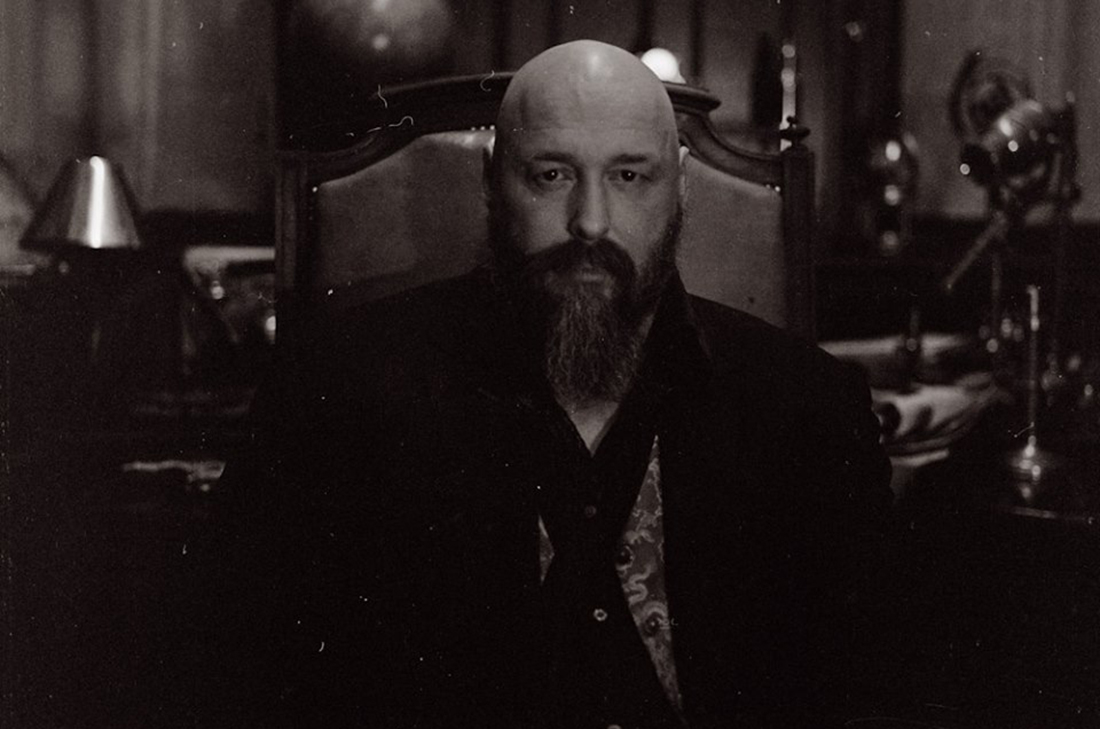 Coordinated by staff and students from the University’s media department, the festival will explore society’s concerns around Brexit and the election of President Trump together with artistic responses.

“As students and staff of a modern and forward-thinking university, we’ve decided to dedicate this literary festival to those things that concern us the most,” says Chris Callow, academic in Middlesex University’s media department and organiser of the North London Literary Festival.

“We want this festival to address the current socio-political climate and ask how the arts can form a meaningful response to post-Brexit Britain and Trump’s America. How do we imagine the world five, ten, twenty years from now?

“This year we’re exploring artistic responses to Brexit and Trump, as well as dystopian writing, journalism, diverse literature, and writing about our present and our future.”

Speaking at the event will be writer and graphic novelist Warren Ellis, creator of the best-selling novel Gun Machine, the graphic novel RED on which the film of the same name was based and Iron Man: Extremis which inspired the third Iron Man film.

Broadcaster Afua Hirsh and journalist Alex Andreou have also been confirmed as speakers at the festival, which will offer a series of creative writing workshops.

Also confirmed to speak is writer and performer Evi Stamatiou, playwright and theatre producer Tessa Hart, as well as film director and producer Ioanna Karavela who will showcase a short film.

Everyone is welcome to attend the North London Literary Festival.