Natural measures to prevent floods valuable but not ‘a silver bullet’, researchers say 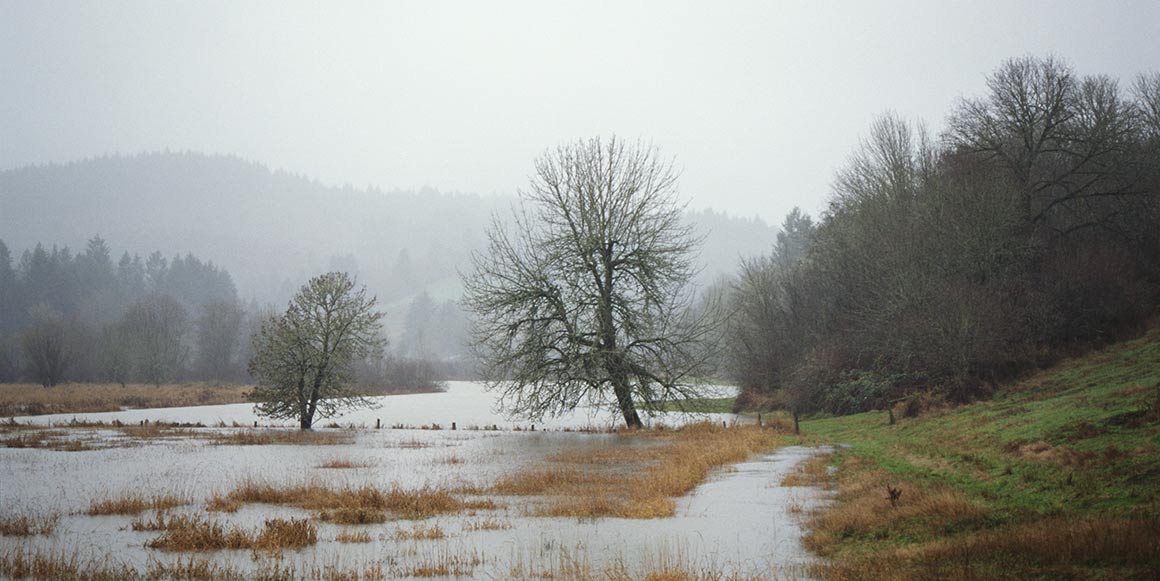 Natural measures to manage flooding from rivers can play a valuable role in flood prevention, but a lack of monitoring means their true potential remains unclear, research has shown.

Researchers from leading UK universities including Middlesex assessed measures including river restoration and tree planting which aim to restore processes affected by human activities such as farming, land management and house-building.

Led by Dr Simon Dadson of the University of Oxford, the research team compiled the evidence on natural flood management, in order to better inform policy decisions and show where crucial gaps in knowledge lie.

Natural flood management is an area of increasing interest for policy makers, but its implementation can present a complex balancing act between the needs of different groups including the public, farmers and land owners.

Mixed messages about the efficacy and scalability of natural flood management measures add to the uncertainty surrounding their benefits.

“It is not a ‘silver bullet’ but anything that helps to reduce the flood misery that people and businesses can suffer is to be welcomed.” - Professor Edmund Penning-Rowsell

Professor Edmund Penning-Rowsell of Middlesex University’s Flood Hazard Research Centre said: “This is an important report that shows how some flood problems can be reduced.

“It is not a ‘silver bullet’ but anything that helps to reduce the flood misery that people and businesses can suffer is to be welcomed.”

Published today (15 March 2017) in the Proceedings of the Royal Society, the report titled 'A restatement of the natural science evidence concerning catchment-based ‘natural’ flood management in the UK' clarifies the scientific evidence available from a variety of sources, ranging from field data to model projections and expert opinion.

“Flooding is an extremely costly natural hazard in the UK, and we expect it to increase in the future as climate change leads to more extremes in our weather,” said Dr Dadson.

“What we’ve found is that when it comes to natural flood management, there are some interventions for which there is very strong evidence, but these tend to be in small-scale river catchments.

“One of the main problems decision-makers face is that differences between catchments make it difficult to transfer evidence from one location to the other – and we don’t yet know whether the effects in small catchments can be extrapolated to larger ones,” he added.

The authors say natural measures have proved useful at preventing flooding after minor rainstorms, and can be a worthwhile component of a larger package of flood prevention measures.

For measures such as tree planting that aim to change the way rainfall runs off the land, the evidence of the impact on flooding is mixed. Meanwhile, measures to restore natural floodplains by “making room for the river”, for example by removing flood walls and other obstacles, have been shown to reduce flood water levels.