The sky's the limit for Middlesex developers 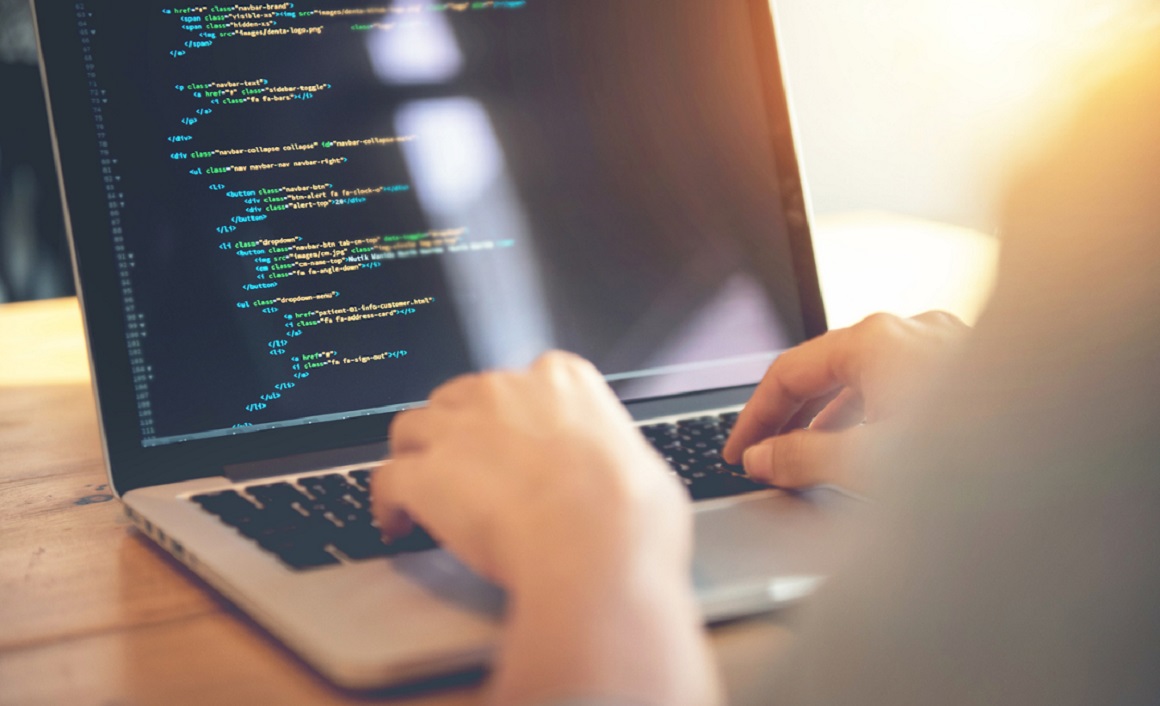 Both were part of the "Kick ASS" Automated Support System team, and were up against five other teams of developers drawn from a number of different universities and media organisations.

Given the challenge of developing a programme that performed an automation task, the team wrote the code for a ‘Sky bot’ which would troubleshoot connectivity problems as an alternative to users being kept on hold to a recorded phone message and faced with a long list of options. They wrote the code in Python in the Django Web Framework, equipping the system with the use and understanding of regular English expressions so the interface felt natural.

By the end of the weekend, they had a minimal viable product and had avoided the rows and trauma that often characterise hackathons.

“We ended up with a pretty good contribution from all of us”, says Adam.

The team won Sky TV subscriptions, Amazon vouchers and a Now TV box for their success.

“Staff and students usually promote good ones in our Computer Science Slack channel,” he says.

“The next one is smallbizhack in February which is sponsored by several big companies, where a mixed group of first, second and third year Middlesex students are all set to compete.”

Adam is from Kraków and values the amount of student-teacher interaction Middlesex provides as well as the practical emphasis of his course. He currently works as a Front and Back End Developer in addition to his job as a Student Learning Assistant.

"Even though it's exhausting, it gives me energy because I like what I'm doing," he says.

Chibuike is from Lagos and chose to come to Middlesex after his A Levels because he wanted to study robotics. He recognises that being skilled at coding is attractive to future employers due to the big shortage of developers in the UK.

Both he and Adam have praised the resources made available to Middlesex students who are building technological devices.

“If you want to work on a project, you’ll have all the support you need,” he says.

The UK round of the Eurobot international autonomous robotics competition will be hosted at Middlesex in April, where teams will battle it out for three spots at the World Finals in France which host 45 teams from 15 countries.

Find out more about studying computer science and informatics at Middlesex