Winter flooding: we need to refine our current approach, not tear it up and start all over 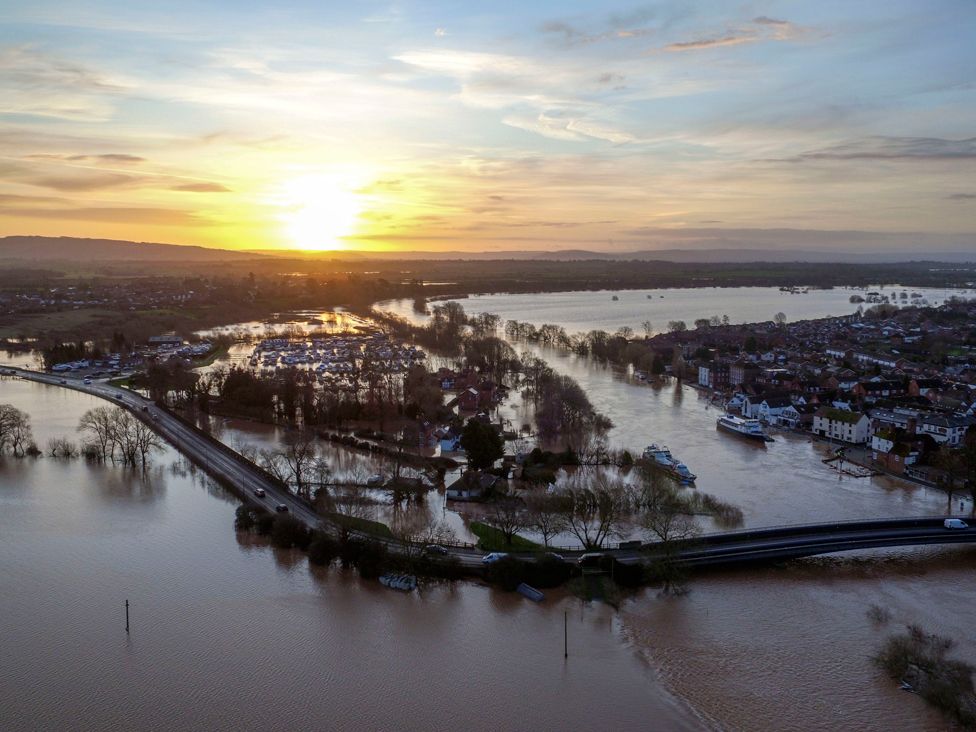 As the after-effects of Storm Ciara and Storm Dennis cause havoc in parts of England and Wales, academics at MDX's Flood Hazard Research Centre warn that no one solution, whether improving flood defences, preventing new development or improving emergency responses, is able to minimise the cost and disruption of future flooding.

"We should be looking at optimising our current approaches, with a well-rounded mix of different options", including strengthening enforcement over planning decisions, and guaranteeing sustained long-term investment in defences, says Associate Professor and Head of the Flood Hazard Research Centre Sally Priest.

The Environment, Food and Rural Affairs (Efra) Committee criticised current flood risk governance in England as “fragmented, inefficient and ineffective” following significant winter flooding in the period 2013-16. But Dr Priest and MDX colleague Professor Edmund C Penning-Rowsell point out that it has many strengths, including comprehensiveness, alignment on the goals of flood risk management, and effective co-ordination between different bodies through bridging mechanisms. They argue that it is important to build upon the current approach rather than pursuing major reforms that might have the unintended consequences of undermining co-ordination and accountability.

MDX's Flood Hazard Research Centre  was established in the early 1970s, making it one of world's longest standing centres in the field of water, environmental management and natural hazards. An interdisciplinary research centre based in the Faculty of Science & Technology, its staff are engaged on a wide variety of research projects in the UK and internationally, and produced the latest Multi-Coloured Manual on the benefits of flood and coastal risk management in partnership with the Environment Agency and Defra.