More than 1,000 people had their memory tested during the research project at London's Science Museum 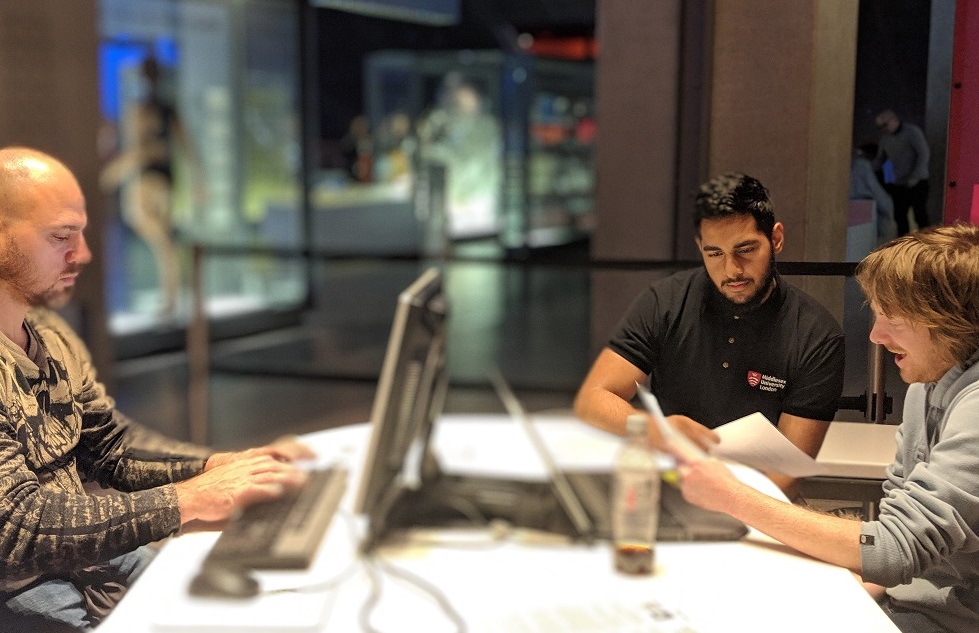 Long-term ‘implicit memory’ declines less than some other forms of memory as a person gets older, according to a new study.

Researchers discovered implicit memory, which is typically involved in automatic skills such as remembering how to ride a bicycle, does not decline as much as explicit (conscious) memory with age.

The academics, who were based at the Science Museum in Kensington, South-West London for six weeks from October 2018, carried out rigorous memory tests on 1,072 participants aged between 12 and 85.

“Understanding these changes is the first step towards developing evidence-based strategies to alleviate memory decline, which is vital in light of the steadily increasing age of the population and the fact that memory is used in virtually everything we do." Dr Emma Ward, MDX researcher.

They were testing two types of memory: explicit memory which involves consciously recalling information, such as where you left your car keys, and implicit memory, which is involved in automatic skills such as playing a musical instrument.

The participants, who were required to be free of cognitive impairment and dementia, were shown overlapping line drawings of objects in different colours and then asked to consciously remember details about the objects, and identify masked objects as quickly as possible.

The findings revealed that both explicit and implicit memory function rises from adolescence up to middle adulthood (around 25 to 34 years of age), before steadily declining from around the age of 35, and a steeper decline from around age 65.

However, the study revealed that the overall decline was smaller in implicit memory. 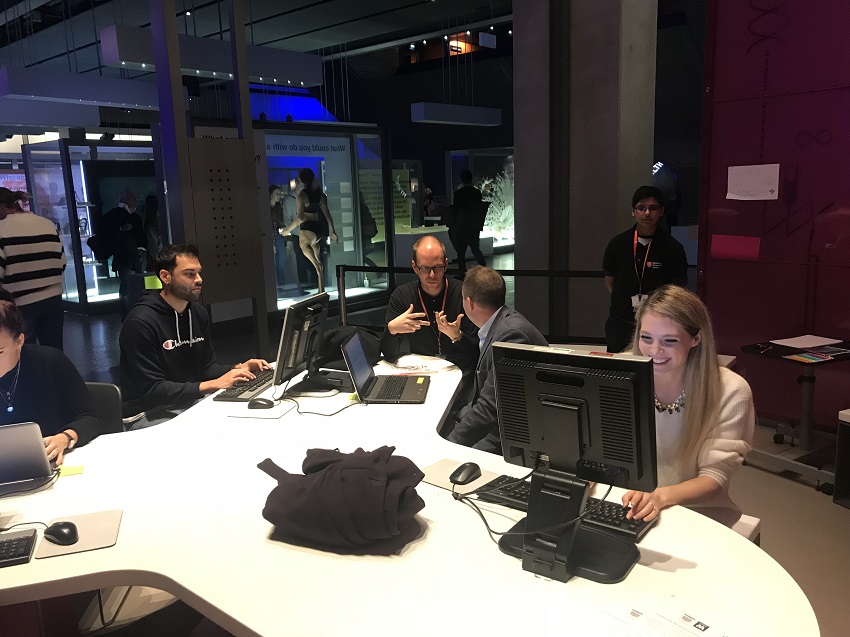 Dr Emma Ward, a researcher who specialises in memory and cognitive ageing at Middlesex University, said: “The findings are very important in terms of shaping theory and understanding how human memory works.

“Despite decades of research there are still questions around the relationship between explicit and implicit memory, and declines in implicit memory with age have been hotly debated. This study  provides more conclusive evidence.

“We found evidence that both forms of memory decline over the adult lifespan, but the decline in implicit memory is smaller than that in explicit memory.

“Understanding these changes is the first step towards developing evidence-based strategies to alleviate memory decline, which is vital in light of the steadily increasing age of the population and the fact that memory is used in virtually everything we do.

“The next step is to further investigate these patterns and understand the role of factors such as attention and processing, which also change with age.

“This is being funded by a new grant from the Leverhulme Trust, starting in September 2020.” 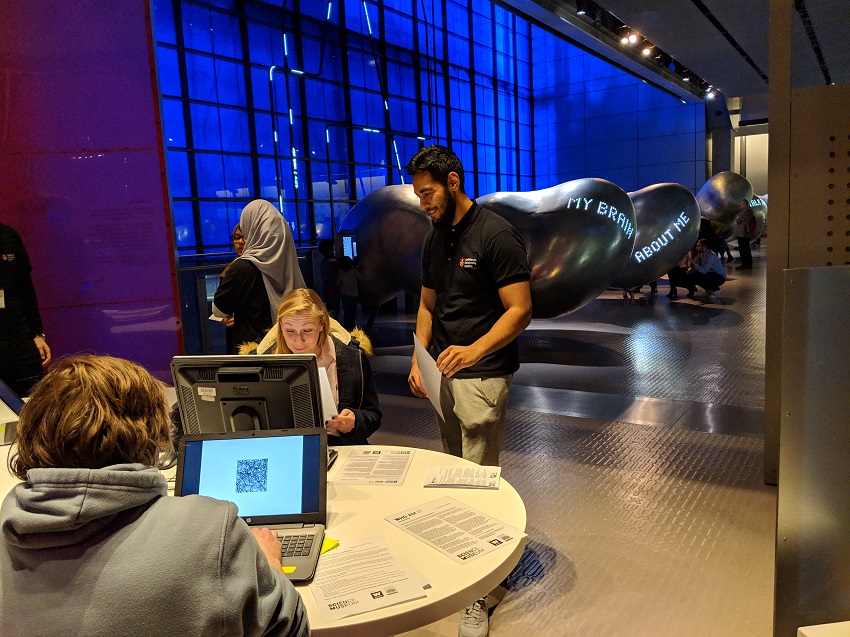 The project is the first of its kind to map changes in these forms of memory over the lifespan in a semi-naturalistic setting, and was held in partnership with collaborators at University College London and the University of Plymouth.

It also involved 12 students from Middlesex who assisted during the residency at the Science Museum.

Scott McKenzie-Cook, Cultural Events Manager at the Science Museum, said: “This project was part of our popular Live Science series that has been running for 20 years. The live experiments have provided over 54,000 visitors to date with a fantastic opportunity to see how scientific research is conducted.

“It's wonderful to see these findings published and know that our visitors have played a central role in fascinating and important studies such as this."

The study has been published online by Sage publication Psychological Science, the flagship journal in Psychology.