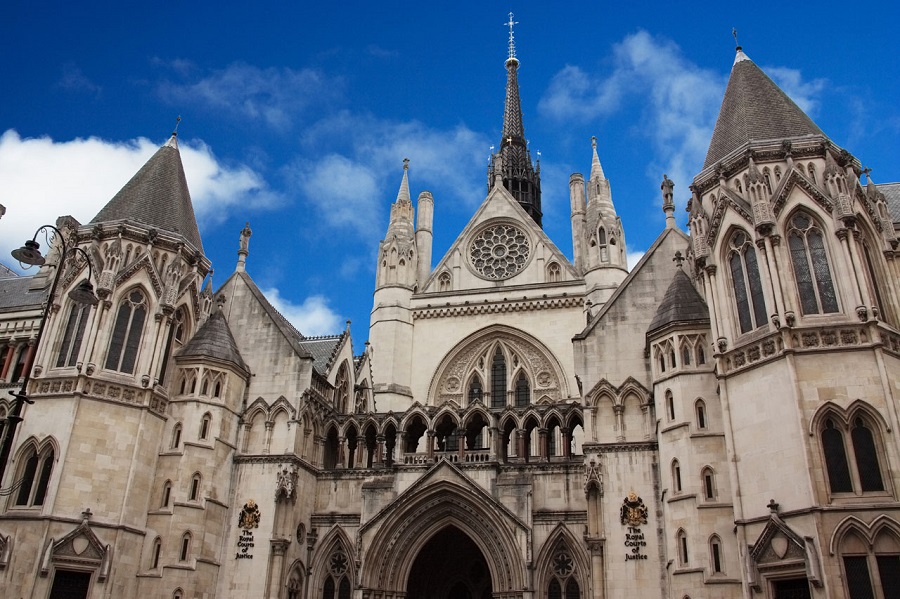 Victims of rape from Black, Asian and Minority Ethnic (BAME) communities are being “let down” by the criminal justice system, according to a new research paper.

The Crown Prosecution Service (CPS) must improve their guidance on supporting BAME rape survivors to stop them being “disadvantaged further”, the paper written by leading psychologists including Middlesex University academic Miranda Horvath argues.

CPS figures showed the number of convictions in rape cases in England and Wales have fallen to a record low in the year leading up to March 2020. Police recorded 55,130 rapes but there were only 2,102 prosecutions and 1,439 convictions.

“Rape has effectively been decriminalised in the UK now because the prosecution rate is so low and that is completely unacceptable. There are flaws at every stage of the system." Miranda Horvath, Associate Professor in Forensic Psychology.

The new research paper, which looks at the role of psychologists in providing protection and support in rape cases, states BAME victims “are less likely” to see their case lead to prosecution or convictions.

It states: “There does not appear to be a policy to support BAME victims, despite evidence that BAME women and those who are refugees continue to be let down by the CPS. They (the CPS) are lacking any guidance on how victims from BAME groups should be supported and how systemic racism in the criminal justice system is overcome.”

The paper calls on the CPS to review their guidance on how vulnerable groups, including those with mental health issues and disabilities, should be treated along with developing guidance specifically for BAME victims.

It also demands an end to repeated governmental rape reviews, improved funding for support services including mental health and for police and prosecutors to have a “greater appreciation” of the nature of trauma memories.

Dr Horvath, an Associate Professor in Forensic Psychology, said: “We still have institutional racism in the criminal justice system and all of the research shows very clearly that BAME women are less likely to be believed.

“Unfortunately the whole system is set up to not really believe victims and survivors when they come forward and it’s not doing its job properly.

“Rape has effectively been decriminalised in the UK now because the prosecution rate is so low and that is completely unacceptable.

“There are flaws at every stage of the system.

“Fundamentally we don’t believe women when they say something has happened.”

The End Violence Against Women Coalition represented by the Centre for Women’s Justice,  launched legal action against the CPS claiming it has “covertly changed its policy and practice in relation to decision-making on rape cases”.

A judicial review of the case at the London Appeal Court is due to begin on Tuesday this week.

Dr Horvath has set up The Violence Against Women and Girls Research Network (VAWGRN) at Middlesex University, which now has more than 300 members internationally.

The VAWGRN has been holding regular webinars featuring academics, practitioners and front line workers, with the recordings available on its website along with a host of resources.

“The idea of the network is to bring together researchers from both practice and academia who are actively involved in researching violence against women and girls,” said Dr Horvath, who has been researching this issue for more than 17 years.

“It is meant to be a space where people can come together providing opportunities to meet regularly, share ongoing, completed and planned research in a supportive environment. Researchers from the network work together to apply for funding, share data and develop new research. .

“We’ve had lots of feedback on how it has become an invaluable resource for researchers, practitioners and policy makers.”

Read the paper - The justice system is failing victims and survivors of sexual violence.