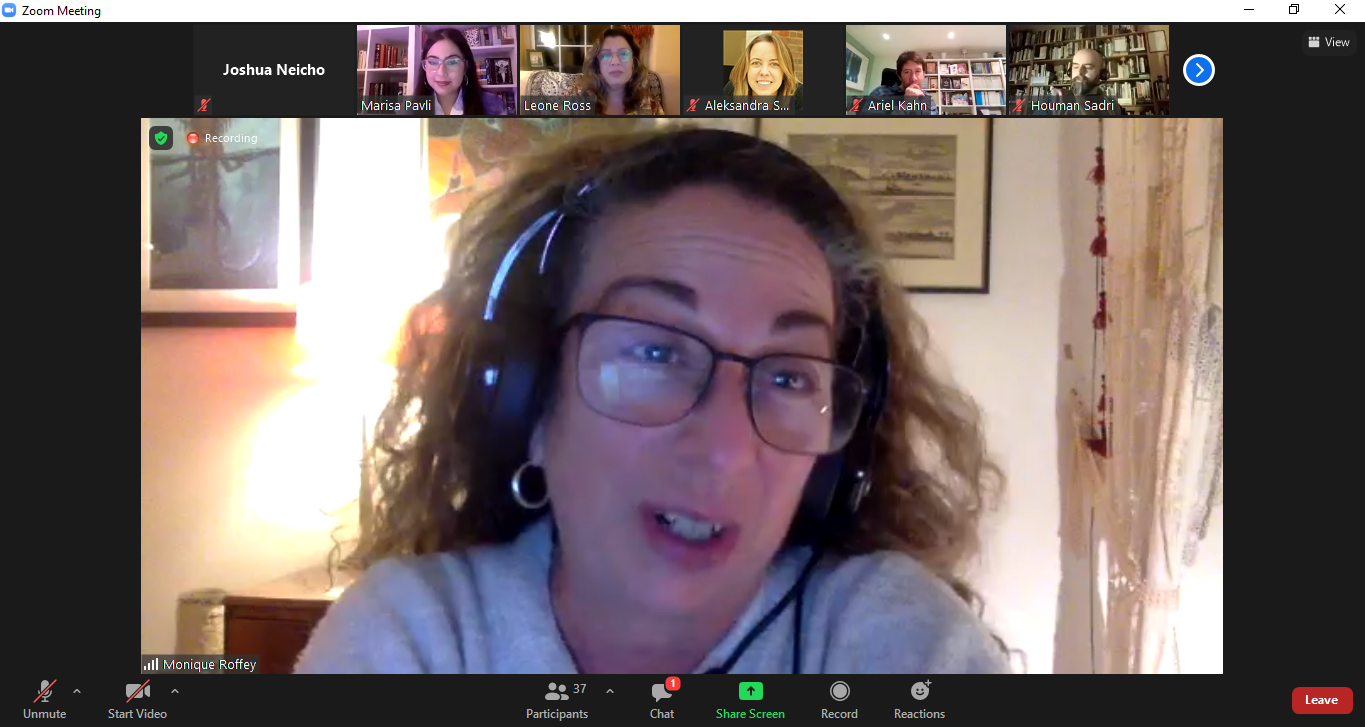 MDX Creative Writing and Media students have programmed, managed and publicised 2021’s Storyfest, previously known as the North London Literary Festival and the North London Story Festival, which ran online from Monday 15th to Thursday 18th March. This year’s theme was Transformation – chosen by the organising committee as a reflection on how we have all had to adapt in different ways to a unique situation over the past 12 months.

The festival concluded with a Q&A with Trinidad-born novelist Monique Roffey and Scottish-Jamaican heritage writer Leone Ross, who answered questions from the Storyfest organising committee and the audience on their newly published magical realist works The Mermaid of Black Conch (for which Monique won the 2021 Costa book of the year award) and This One Sky Day (Leone).

Mermaid is "a very political, feminist" reimagining of patriarchal tales of antiquity involving three love stories, said Monique: "I wrote it from my belly, I wrote it from my womb, I wrote it from my lower chakras". Leone admitted that the manuscript of This One Sky Day, set on the imaginary island of Popisho, was 600,000 words long at one stage - "as a creative writing lecturer, I know supposedly all the things about craft which include not having 23 point of view characters".

Both reflected on writing about love, with Monique, who has written candidly about sex in her novel The Tryst and memoir With the Kisses of His Mouth, noting the contrast between their work and the themes that preoccupy many Caribbean authors. "Everyone's so busy writing about social injustice and anti-colonial ting, ting, ting. What it's like to be lucky or unlucky in love... are things that aren't necessarily deemed worthy of fiction", she said.

Leone talked about her dreams of becoming an author as a little girl, when she used to cross out the author's copyright on the title page of books and put her own name there. She thinks she is drawn to writing fantastical work because "I'm interested in being happy. I'm interested in pleasing myself, I'm interested in smiling a lot when I write," and she had some advice for aspiring authors: "Write what you like, write what pleases you. Often our students talk to us about the work they're doing in the classroom and then their 'real work' like on blog sites, fan faction and are having great fun with that space. And we're [saying] trust that part of you, bring that to the classroom". 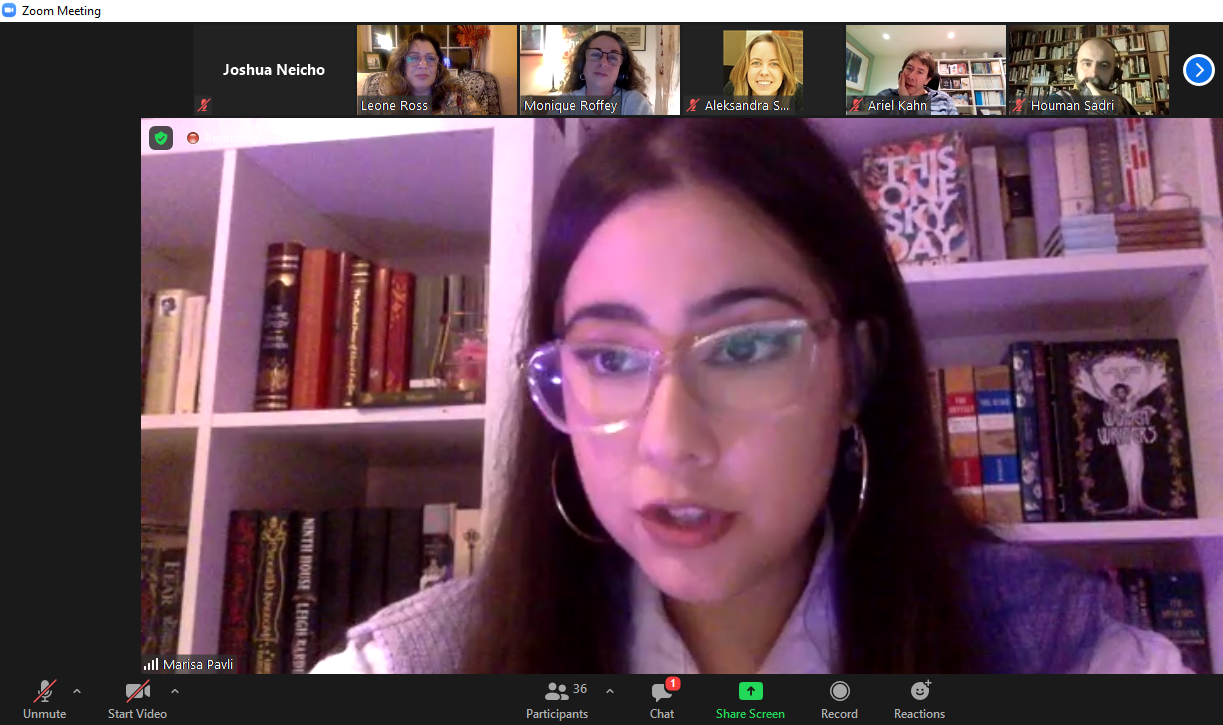 The session was hosted by third year BA English student Marisa Pavli, who Leone asked at the end of the evening what she had taken from the event. "I've learned I shouldn't be scared to put myself into new spaces" said Marisa. "This is the first time I've ever hosted. I'm an English student, I have love for everything that books and words can do to people... I've had a conversation with two really amazing women. When you talk to an author, you get a whole different layer to their work that you maybe didn't see before".

Other events during the week included: