Toxic leaders at work may have 'psychopathic characteristics' - research 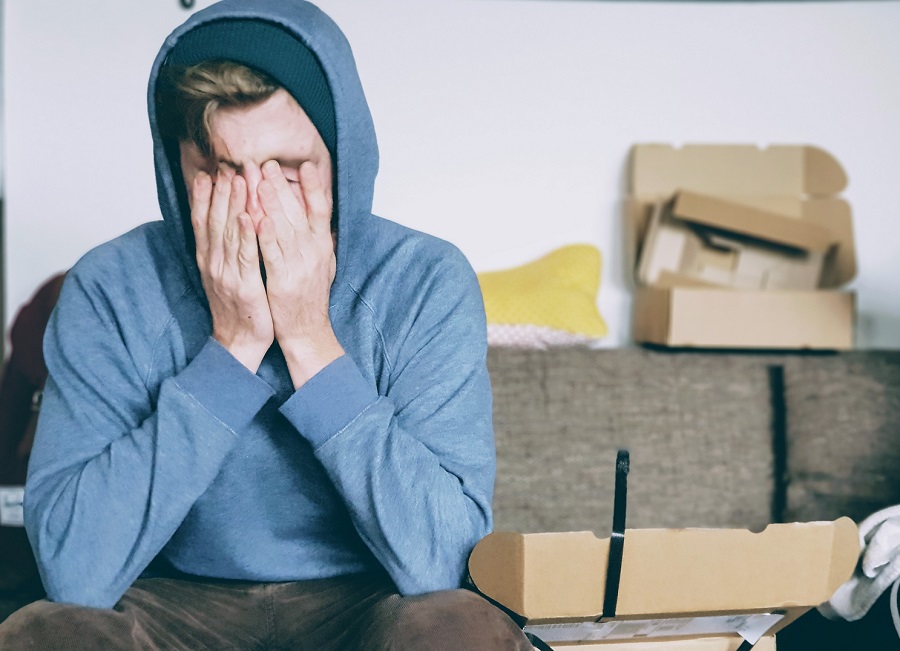 Toxic leaders may have ‘psychopathic characteristics’ which helps their rise to the top in workplaces, according to analysis co-authored by a Middlesex University academic.

Their character traits often go unnoticed because of a ‘high turnover of staff’ which means other employees only know them ‘superficially and find them charming’.

But often toxic leaders are actually ‘inept at their job’ and get ‘promoted above their real ability levels’, the paper argues.

The analysis, How so many toxic employees ascend to leadership, is a chapter in the book Debating Bad Leadership: Reasons and Remedies, edited by Anders Örtenblad and due to be published by Palgrave Macmillan.

The analysis concludes: “Toxic leaders ascend to leadership aided by the extent of their psychopathic characteristics. Such sub-clinical psychopaths at work progress to the top because they are determined to obtain the power, money and prestige that these positions can offer.

“Ruthlessly, they lie, cheat, manipulate and thereby out-manoeuvre their colleagues in the competition for advancement. This is unwittingly aided by the shallow and ineffective selection, recruitment and promotion practices that organisations follow and  the unwillingness of HR to challenge abusive and bullying behaviour as they negotiate the tightrope walk between managers and employees who work at the coal-face . Furthermore, the rapid turnover of personnel in modern workplaces make it easier for the psychopath to hide in plain sight.”

The analysis paper quotes research in 2019 which claimed 70% of US employees would take a pay cut if someone would sack their boss.

Dr Louise Boulter, a Senior Lecturer at Middlesex University’s Business School who co-authored the paper, said: “With sub clinical psychopaths their hallmark characteristic is a lack of effective empathy and they are often incredibly cool under pressure because they don’t have that emotional attachment.

“The sub clinical psychopath is unfettered by moral emotions such as guilt and shame.

“Most people have a moral compass and if we treat someone badly we reflect back on ourselves and feel guilt and shame and therefore adjustments are made to our behaviour but with a sub clinical psychopath you can forget about such actions.

“There’s a body of evidence that correlates toxic leadership to bullying which then increases absenteeism, intention to leave or negative workplace behaviour that really impacts organisational productiveness.

“In many circumstances it can be incredibly difficult for people to stand up and call these employees out and by the time there are signals for HR - such as absenteeism, people leaving the organisation and going off sick - the damage has already been done.”

The papers authors argue previous research shows the best way to minimise the impact of toxic leaders is to identify them in the employee selection process through extensive background checks and contacting previous subordinates who may have spotted their ‘bullying and abusive characteristics’.

Dr Boulter said there should be a set of ‘leadership standards’ and the opportunity for subordinates to appraise the behaviour of bosses.

The paper was co-authored by Dr Boulter and Clive Fishwick and Professor Clive Boddy - a former MDX academic - from the School of Management at the University of Tasmania in Australia.

Dr Boulter and Professor Boddy have also have contributed to the Humanism in Business Series of Books.

Find out more about business and management courses at Middlesex University: