Black History Month 2021: MDX reveals how it is making the university even more inclusive

Reverse mentoring, a new online reporting function for hate crimes and decolonising the curriculum are among the positive developments 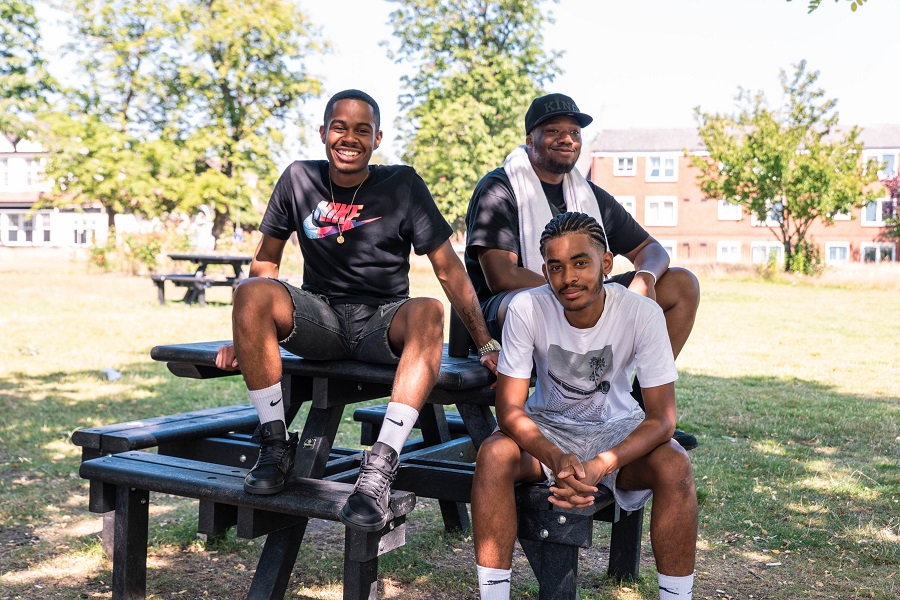 A number of initiatives were launched this time last year to make Middlesex University an even more inclusive place for students and staff from all cultural backgrounds and identities.

MDX is proud to be one of the UK’s most diverse universities but recognised that issues emerging from the Black Lives Matter protests were of “critical importance” to its community and wanted to guarantee lasting improvements.

Professor Nic Beech, Vice-Chancellor, said equality, diversity and inclusion (EDI) is central to the University’s new strategy over the next decade and that they want “inclusion that values and learns from diversity and we change because of that learning”.

There are a multitude of initiatives and debates with differing views and concerns but what unites us all is the desire to create a safe, just and welcoming community where everyone can be who they are," Anna Kyprianou, Pro Vice-Chancellor for EDI.

As the world celebrates Black History Month, MDX is delighted to reveal positive EDI developments that include:

Anna Kyprianou, Pro Vice-Chancellor for EDI, said: “MDX is a large and complex organisation with a broad range of key players, many of whom are actively and passionately engaged with EDI issues.

“There are a multitude of initiatives and debates with differing views and concerns but what unites us all is the desire to create a safe, just and welcoming community where everyone can be who they are.

“’Striving to create a fairer, just world and embedding EDI in all we do’ is one of our community principles helping  us to shape our culture, who we are and how we get there.

“Sadly, inequalities are an everyday facet of our society and our University is not immune from this.

“Having said that we have openly committed to systematically investigate inequality in all its forms across our diverse institution to acknowledge, understand and tackle structural inequalities that affect both individuals and groups.

“This means recognising how we got here and what needs to be done to ensure equity, inclusion and belonging for all but particularly for those who are marginalised, under-represented and excluded.”