Academic Dean and pioneering researcher Dr Kene Igweonu talks about the outlook for creative industries, race in theatre and society, and the point when he knew that MDX was for him 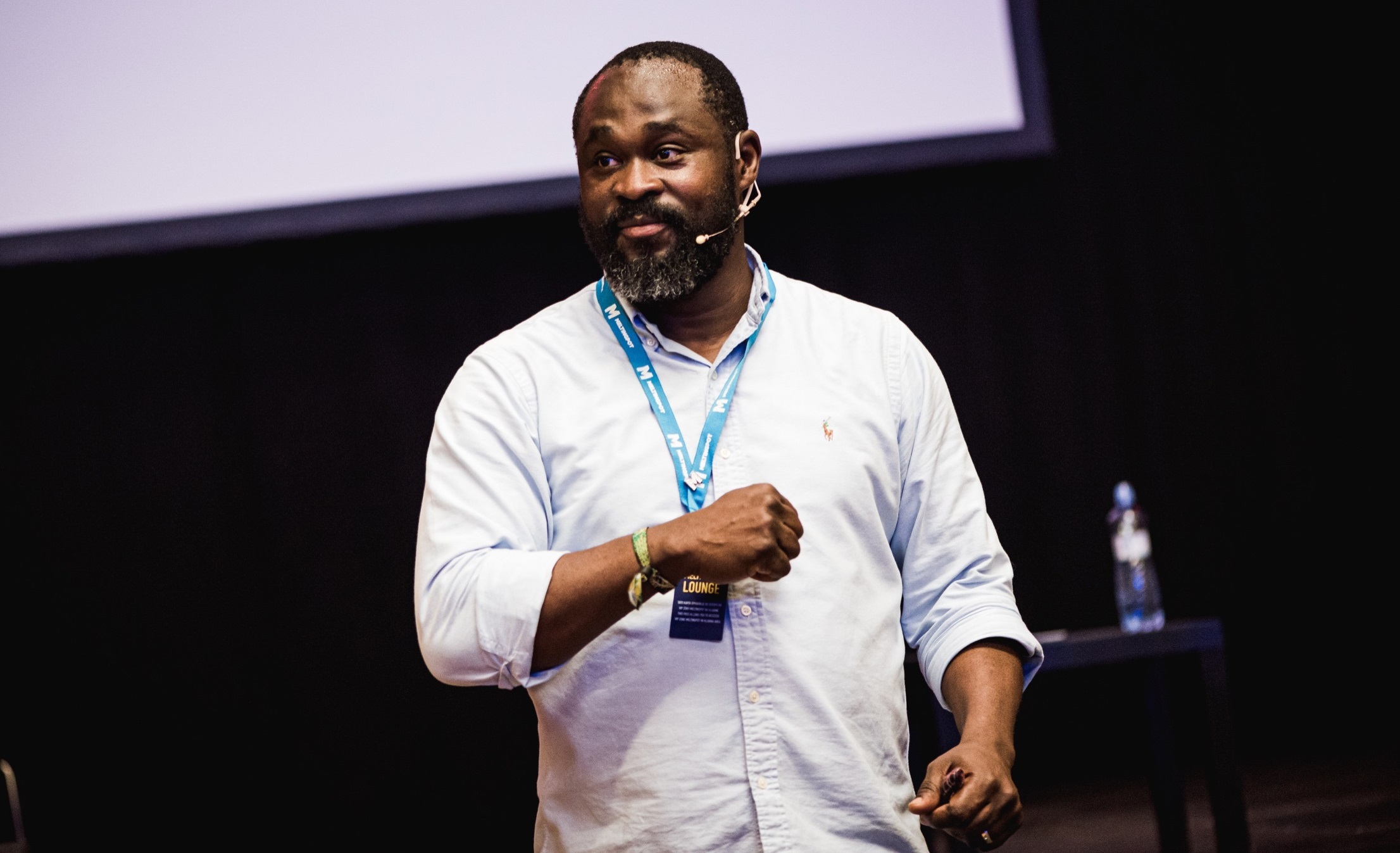 Dr Kene Igweonu, Academic Dean of MDX’s Faculty of Arts and Creative Industries, is President of the African Theatre Association and last month was appointed to the UK Council of the Creative Industries Federation, the body that shapes the Federation’s strategic priorities and champions its members.

“My passion is theatre-making,” says Kene, who for his first degree studied Performing Arts at the University of Ilorin in western Nigeria, majoring in contemporary dance. He toured south-western Nigeria with Kato Theatre Company, and wrote plays, including Ofotiriofo and The Siren, becoming hailed by a Nigerian Professor as a “young and visionary playwright” and one of the most creative talents to emerge from his university department.

Some of his plays dealt in social critique about Nigeria, showing how messianic figures in politics inevitably lead to chaos and failure and arguing that society should build strong structures and institutions instead.

Important to Kene is that we “accept as a starting point that performance is performance” for all theatrical traditions, and he dissuades colleagues from “racializing theatre”. What makes the theatre of any region distinct, he says, is not skin colour but how it articulates local cultures and addresses the social issues raised by the place it is rooted in.

Kene taught dance and physical theatre at the University of Benin in Nigeria, and then lectured in the UK at Royal Holloway, University of London; the University of Wales, Swansea; and Canterbury Christ Church University. He rose to become Director of Knowledge Exchange & Enterprise in the Arts faculty at Canterbury, before arriving at MDX as a Deputy Dean in 2019.

I am looking forward to a time when we no longer need to designate one month in an entire year as Black History Month, but live every day of every month recognising the excellent contributions that Black people make to society
Dr Kene Igweonu

His practice and research interests extend to the use of the Feldenkrais Method in health, wellbeing and performance training. Based on sound mechanical and neurological principles, the Feldenkrais Method of Somatic Education emphasizes experiential learning by helping the individual to gain a heightened psycho-physical awareness and discover new possibilities and choices in movement. As a Feldenkrais Practitioner, Kene is interested in exploring how the Method can help people suffering from physical stress, chronic pain, and disorders such as Parkinson’s to develop awareness and physical control with regard to factors such as posture, balance, coordination, flexibility, comfort and ease.

He is a pioneer researcher in the use of the Feldenkrais Method in actor training within UK higher education, a field he came into after theatre academic and Feldenkrais practitioner Professor Richard Cave supervised his PhD at Royal Holloway. Kene describes Feldenkrais’ “very scientific approach” as enabling performers to let go of old habits and achieve “greater ease, sophistication and creativity” in movement.

Kene has recently completed a research project on the ‘postcolonial actor’ in which he examined actor training in Ghana, Nigeria and Cameroon where there has been extensive borrowing from Western traditions, then a refining and transforming of Western training to fit with local culture and traditions of embodiment. He is currently involved in a British Academy-funded research workshop project with colleagues from MDX London, MDX Mauritius, Nigeria and South Africa, which offers training and mentorship for early career practice-based researchers in design, visual arts and performing arts.

About his approach to teaching by bringing in practitioners, such as the award-winning Iroko Theatre Company who laid on an ‘open space’ performance for students with virtuoso African drumming, Kene says: “I feel proud about these achievements, where younger generations have been able to experience African theatre in a very embodied way. 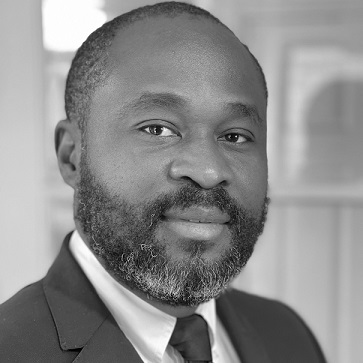 “I like to think I've made a contribution in helping social cohesion, in a way I couldn't have done by just writing about it in an academic paper. We need to break the ‘Fourth Wall’ to engage with a different demographic of young people, in schools, communities and summer programmes, so young people can experience theatre from all cultures as a life changing experience and not just something to read about”.

At a very challenging time for the creative sector, Kene and his MDX colleagues are talking to industry bodies, looking at synergies and ensuring students are being trained in the skills that are most in demand.

He had his first meeting last month with the UK Council of the Creative Industries Federation, where they discussed the objective of the UK Council – to represent and champion the creative industries, and to support and guide the Creative UK Group in harnessing the power of the sector to build a more prosperous and fairer world. “The Council is very diverse, and generally one of the things people are finding out is the strength of diversity,” says Kene. “I feel very confident that the current Council is well-positioned to drive forward the Federation’s agenda and priorities”.

Kene still encounters the occasional prejudice from people in relation to both his African background and his Christian faith. He takes the view that “racial equality is unattainable, in the sense we'll never get to the point where we feel we've arrived. There will always be individuals who are biased and prejudiced, but it is important as a society never to allow those views to be accepted – we must do all we can to drive such views from the public domain”.

Out of all the universities he’s taught in, Kene says MDX is the first where he has felt a total sense of welcoming and belonging: “where I have walked into different meetings and not felt that I had to justify my presence because of a quizzical look from someone seeing a Black man walk into the room. It feels right being here”.

Kene says Black History Month, which was launched in the UK in 1987, is important "because it reminds us about the erasure of Black presence and achievement from our historical memory. It reminds us that this Eurocentric framing of our shared history, this violent erasure of Black excellence and contributions, has not served our society well.

"That said, I am looking forward to a time when we no longer need to designate one month in an entire calendar year as Black History Month, but live every day of every month recognising the many excellent and varied contributions that Black people make to society".