“Use personal trainers to target inactive middle-aged people to improve health and save the NHS billions,” say MDX academics 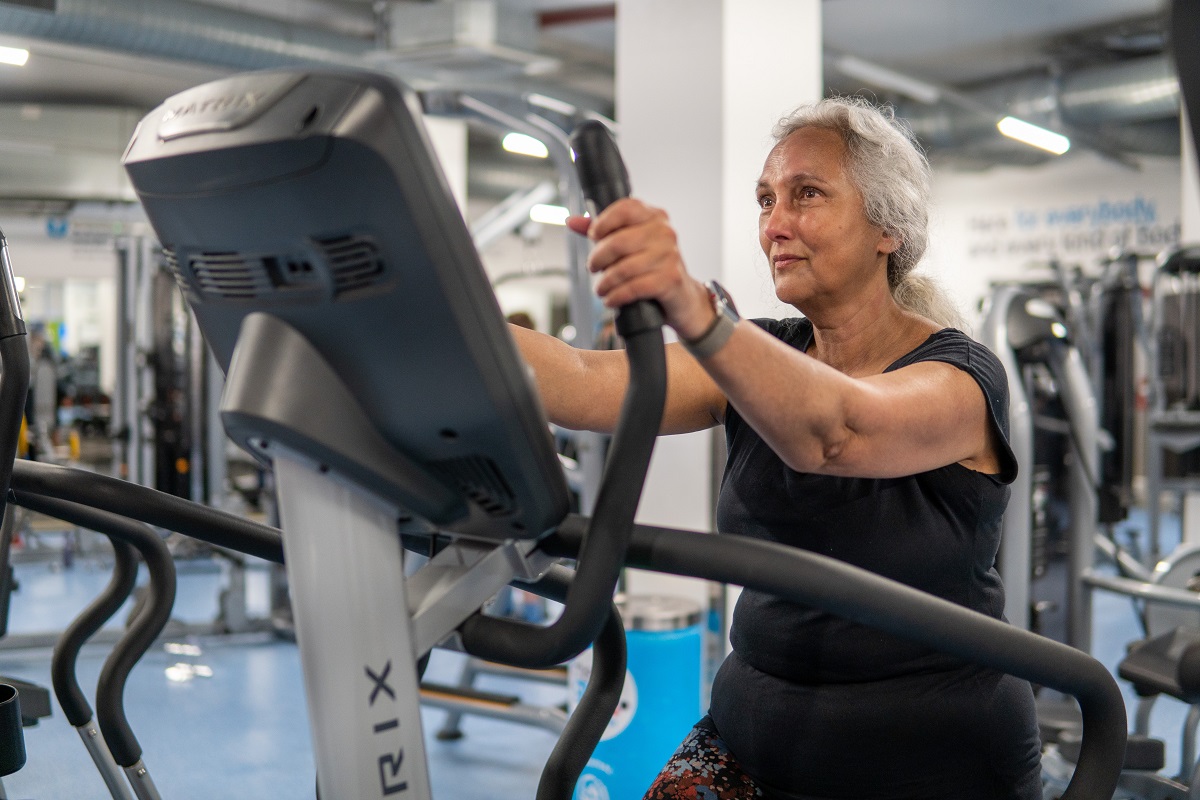 Middlesex academics are calling for personal trainers to have NHS regulated training and standardised qualifications to enable them to target inactive people in middle age who have or are at risk of developing chronic diseases such as heart disease, asthma, most cancers, strokes, arthritis and diabetes.

Dr Anne Elliott, Senior Lecturer at MDX’s London Sports Institute worked with Professor Tim Evans, MDX Professor in Business and Political Economy to investigate the link between historic negative connotations with PE and the subsequent cost to the NHS.

Their recent paper suggests that people who hated PE at school in the Sixties and early Seventies have avoided exercise ever since.

Now this population have reached middle-age or are approaching retirement and are not doing enough physical activity despite having the time and available resources to do so.

This sedentary lifestyle could be costing the NHS £6billion in treating chronic diseases, argue the authors.

Professor Evans said: “Overall, past failures in PE are estimated to exceed £6 billion in terms of what it’s costing the health service to treat people with chronic diseases.  At a time when the NHS is struggling for resources we should be looking at preventing illness rather than treating it – this would be much cheaper in the long term. We need to be innovative and doing more with what we have. Personal trainers could be a huge untapped resource.”

The calculation is based on 20 per cent of the health costs associated with obesity, being overweight, and physical inactivity being causally attributed to the historic failings of PE. Over a five-year electoral period, £1.2 billion each year equates to £6 billion, according to the academics.

Professor Evans said: “In 2015-16, the money spent on treating chronic diseases equated to enough money to fund more than 2.3 million people’s disability living allowances per year in the UK - three quarters of the total spend.”

Dr Elliot added: “From a political economy viewpoint, the cost is that these are the people who are now moving towards old age. Because they have been put off PE since school and because they stayed in sedentary jobs and undertook sedentary leisure pursuits, they are starting to see the ramifications and are now beginning to have long-term chronic diseases. 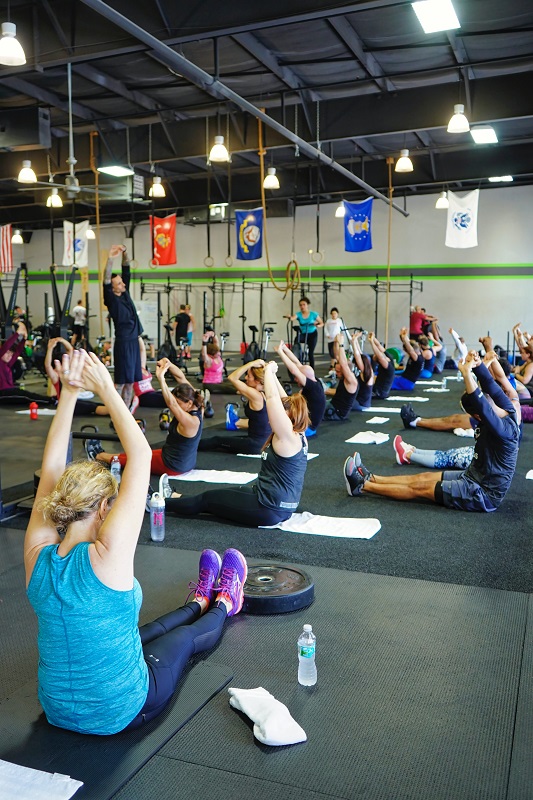 She argues that the mindset of an individual only changes when they become overweight or are faced with illness which affects their quality of life. Then they will approach a doctor or personal trainer.

The academics want to make better use of the UK’s 60,000 personal trainers, by using this workforce in a new NHS integrated care system.

In order to achieve this, qualifications within the fitness industry, which currently vary from a two-week online course to a master’s degree, must be regulated to NHS standards.

They advocate a system where a doctor or physiotherapist works with patients in the acute phase of an illness and then they are referred to a personal trainer who works with the individual on a long-term basis.

Dr Elliott says: “The problem is many personal trainers or gym practitioners aren’t appropriately trained to deal with individuals who have been inactive for most of their lives. Many of them might be suffering from multiple diagnosed or undiagnosed long-term conditions.

“GP referrals to gyms often do not work as they are short term and once people have to pay they stop the activity. A more long-term approach is needed so that people can be re-connected to work with their bodies.

“With the right training the personal trainer workforce can play a key role in this and could be used far more to improve individual health and potentially save on vital resources that could be used elsewhere in the NHS.”

The paper is based on the research and findings which formed part of Dr Elliott’s PhD in 2017: ‘A multi-method investigation into physical activity in middle-age through a lifecourse perspective’,