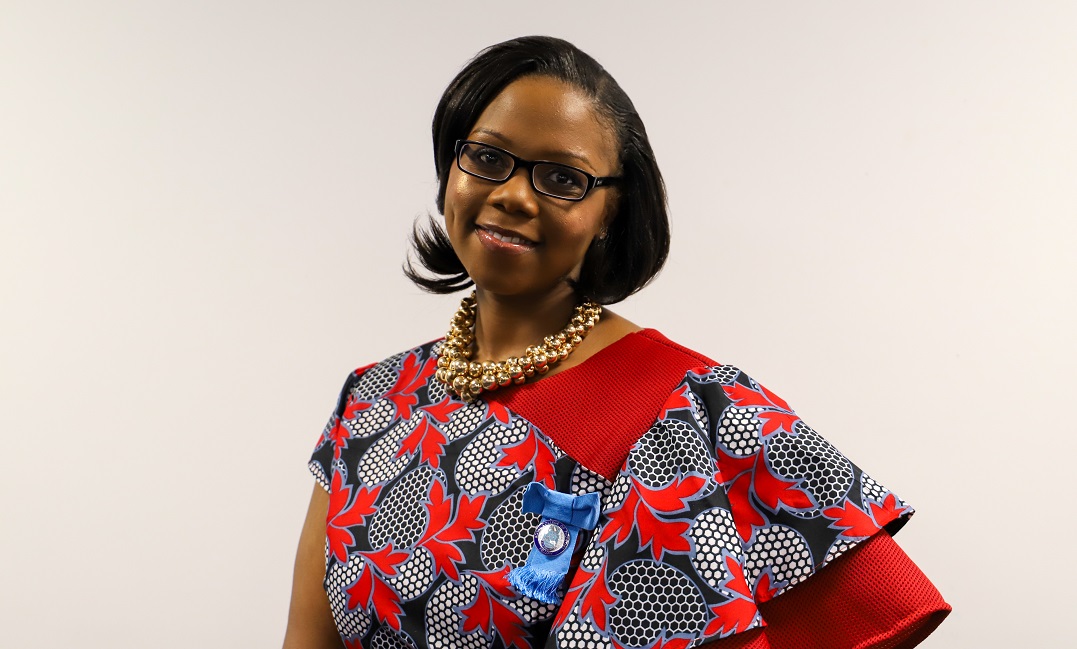 A Middlesex University midwifery educator has been awarded a prestigious Fellowship from the Royal College of Midwives (RCM).

She's one of only 12 midwives to have been honoured with an RCM Fellowship.

It was in recognition of her work highlighting the high number of deaths among Black, Asian and Ethnic Minority (BAME) women during labour and for pioneering the use of augmented reality technology in midwifery training.

Last year Sarah won the Mary Seacole Award for research which found 40% of all direct maternal deaths occurred in women from BAME groups, which is five times higher than white British women.

Middlesex’s School of Health and Education has opened a groundbreaking simulation award which includes a virtual reality pregnant woman.

It also recently invested in headsets that allow students to work in a virtual reality hospital ward.

Speaking about the RCM Fellowship award, Sarah called it a “great honour” and said she was “delighted for the recognition”.

Sarah, who is from Zimbabwe, is also a Queen’s Nurse and a Specialist Advisor to the American Pregnancy Association.

In 2002, she achieved a BSc in Midwifery from Middlesex University before returning years later as a Midwifery Educator and Clinical Skills Manager.

Previously she was an Acting Deputy Head of Midwifery at the Princess Royal University Hospital in Kent.

“Tackling the inequalities that lead to BAME mothers and babies doing less well than non BAME women is critical.

"In this the International Year of the Midwife she is showing the qualities of leadership, innovation and commitment that are a shining example to us all.”

Find out more about training to become a nurse or midwife at Middlesex.