"It’s not people like me, it’s young female students that will inspire younger generations and say Yes, you can do it, you’re just like me": MDX's Dr Alison Megeney

International Day of Women and Girls in Science is a UN-instituted awareness day celebrated each 11 February since 2016, to promote female involvement in science and tech fields. To mark it, we've spoken to MDX students, graduates and staff about their scientific passions and ambitions. 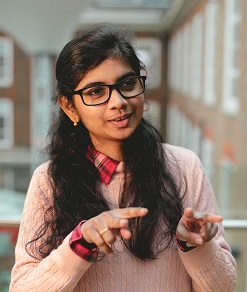 BSc Computer Science student Romila Nilukshi Jeevapalan, from Sri Lanka, has wanted to be a software engineer since the age of 7 when an engineer showed her how computers work.

Romila, who has a severe hearing impairment, says: "My biggest inspiration is my mother. She bought me my first ever computer and really encouraged me to use it and to learn about it.

"She taught me to work hard and also to NEVER give up, especially when there have been difficulties and barriers in life. 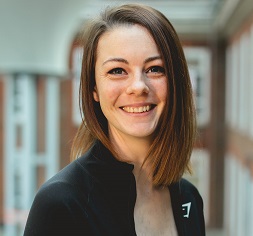 Stacie Steele Cook felt so engaged doing a module on the darknet and bitcoin for her Criminology undergrad at MDX that she stayed on to do a Masters in Cybercrime and Digital Investigations.

"My module leader was a massive inspiration to me, he made me realise I have more potential in this area" says Stacie.

"In the future, I’m hoping to encourage more women to get involved in investigating cybercrime and thinking that it is a world for us to be in as well as men."

MSc Sports Science and Nutrition student Rushali Kanaiyalal Patel, an athlete herself since childhood, was inspired by a female coach while she was at school to embrace a career in sports. She aspires to work mainly with female athletes and hopes to see a better gender balance among those who work with professional sportspeople.

"I just wanted to prove that girls are no less strong than boys in sports," Rushali says. 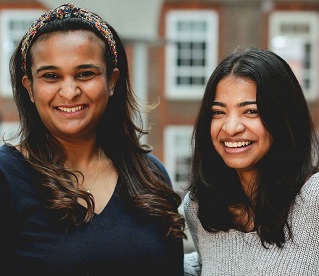 Daniela Paternina Martinez, in her first year of a PhD studentship investigating the metastasis of osteosarcoma tumours in the lungs, told MDX that she was "thrilled to be part of this exciting research" before the start of the project, funded by Hannah’s Willberry Wonder Pony charity. "I want to collaborate and contribute to the improvement of people’s lives and join the fight against cancer," Daniela added.

Looking ahead to after her doctorate, Janice says: "I’d like to continue my work in cancer research. I’d like to see myself in ten years' time as an accomplished scientist who has helped to improve the survival rate of cancer patients. I’d also like to inspire young women to take up a career in STEM.’

“Studying the science of the world we live in amazes me. It’s a love of it: it’s a vocation not a career”. MDX was “pioneering,” Michaela says, for offering an Environment Science course in the late 1980s, on which she was one of just three women.

She went on to work for the Women's Environmental Network looking at female-specific environmental impacts; she has strongly believed since those early days that "mixed gender teams bouncing out lots of talent are the winning team".

The radically simple ceramic pipe design which she used for her final year MDX BSc project on fuel cells called Tubular Cells went on to form the basis for Adelan’s technology. Despite frustrating false dawns, she’s optimistic about the future for hydrogen: “I can see the supply chains forming around the world, and in the UK Midlands. It’s going to happen," she says.

Microbiology and Bioscience Technician Alejandra Gonzalez Baez has led on her own research about recovering rare earth elements from waste printed circuit-boards through bioleaching, and contributed to pioneering MDX studies including on microplastics in flushable wipes and nanoplastics in tampons. 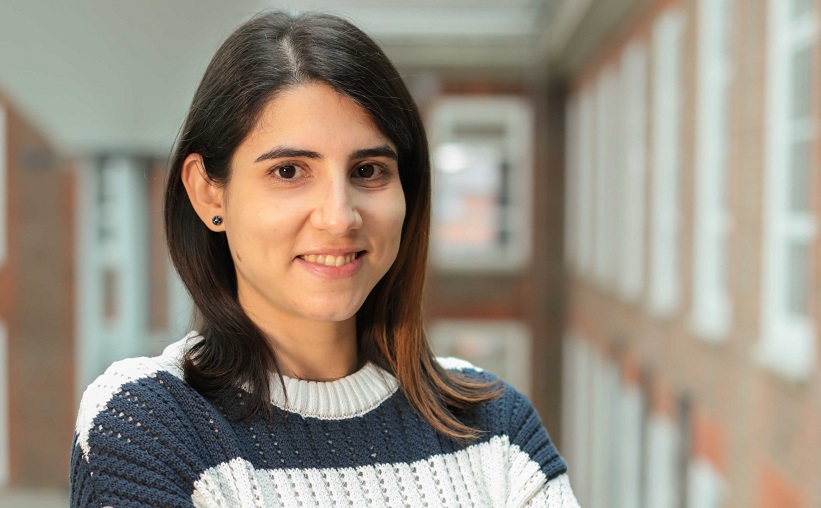 Alejandra says: "I’ve always been interested in sustainable development, how we can mitigate the environmental impact that we’re causing. I realised how much we can contribute to shape a more sustainable future. That’s my motivation, I want to develop ideas and technologies that are more environmentally friendly."

"It’s really important for the world to know about all the hard work and achievements of women in STEM - we still know too little about all their amazing contributions". 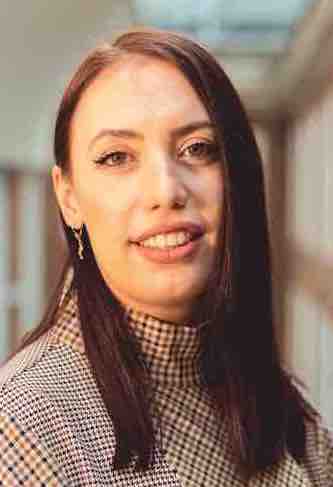 Senior Lecturer in Computer Science Dr Ramona Trestian was inspired by her Dad who involved her in all things around the house as a child, and by her Mum who told her that she had the power to do anything she wanted in life.

Despite a persistent gender gap, Ramona says she's happy to see more and more women taking up scientific careers. "We need to keep helping each other and supporting each other to contribute our ideas in this field," she says.

Ramona is part of the London Digital Twin Research Centre which has many ongoing research projects in partnership with businesses like Siemens and universities around the world.

Associate Professor in Mathematics Dr Alison Megeney, Head of Learning, Teaching & Student Experience in the Faculty of Science & Technology, was inspired by her female school maths teacher and by her sister who also studied maths.

"Personally, I’d love to get back out there into the community and start working with my female students, students from diverse backgrounds to inspire others to come and take up STEM," says Alison. "I hope we can go and do the STEM Festival again so that my young students can inspire others. 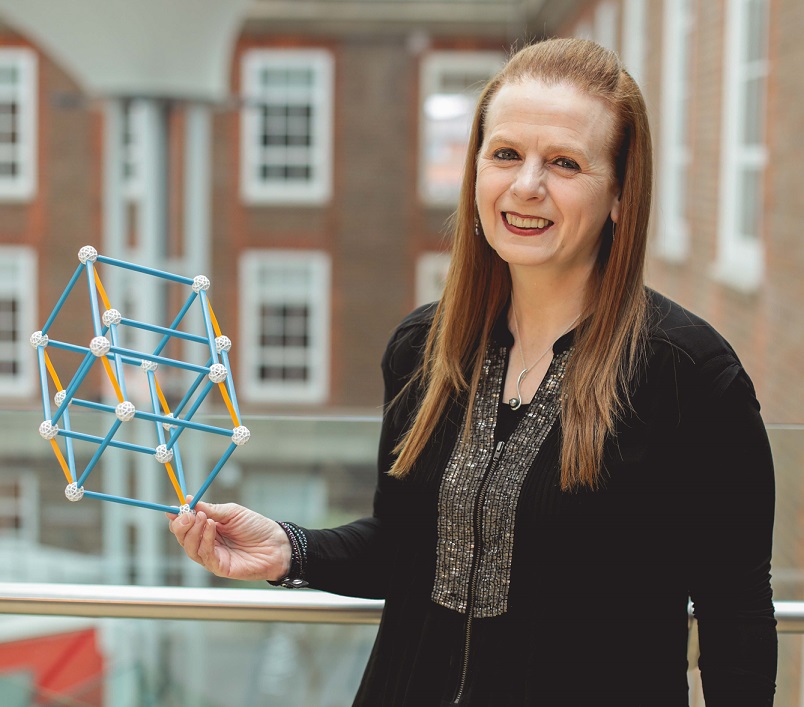 "It’s not people like me, it’s young female students that will inspire younger generations and say Yes, you can do it, you’re just like me.’

‘I think for women in STEM generally, I want to see much more diversity. That means we need to engage with young people, young women and be more inclusive".

For information about studying Computer Science and Informatics at MDX, click here